1) Despite being born and raised in Auckland New Zealand, Nick has spent the last five years living in Japan – initially in the town of Gotemba and more recently in Tokyo – and now considers it home. Due to his hectic racing schedule, he only has time to visit his family home at Christmas time.

2) Since living in Japan, Nick has become partial to a spot of karaoke, although insists he doesn’t have a favourite song!

3) Nick will be the third New Zealander driver to have competed in Formula E after Mitch Evans and Brendon Hartley. Indeed, fellow-countryman Mitch Evans is an old friend and the two have been karting together since the age of eight. Nick’s first Formula E race will also mark nine years since he and Mitch last raced together. 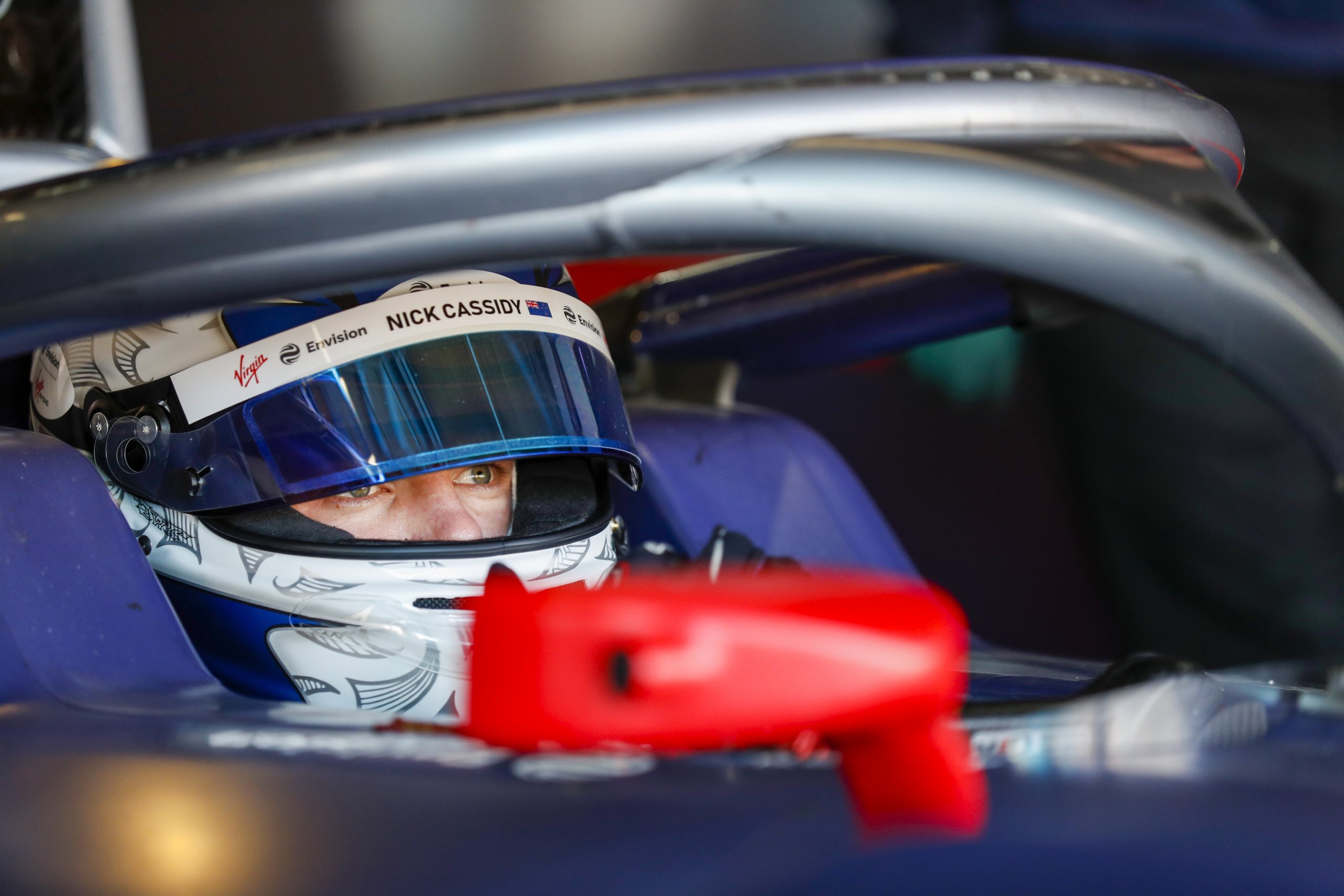 4) Nick admits his Japanese language skills ‘still need some work’ although he did attend a language school for six months recently to help. Interestingly, he only speaks English over the team radio when racing. His favourite things about Japanese life are how polite and respectful the people are, and how organised everything is.

5) Nick will be reunited with race engineer Stephen Lane when he joins Envision Virgin Racing. Stephen led Nick to a podium on his debut at the Macau Grand Prix back in 2014.

6) Nick is hoping he can retain his lucky #37 race number when he switches to Formula E, which is currently not being used by any other driver. As well as being his dad’s race number, he has won three championships with it.

7) Nick boasts an impressive career podium percentage of 48.9% meaning on average he gets on the podium once in every two races he competes in. He’s also won 66 times throughout his career so far. 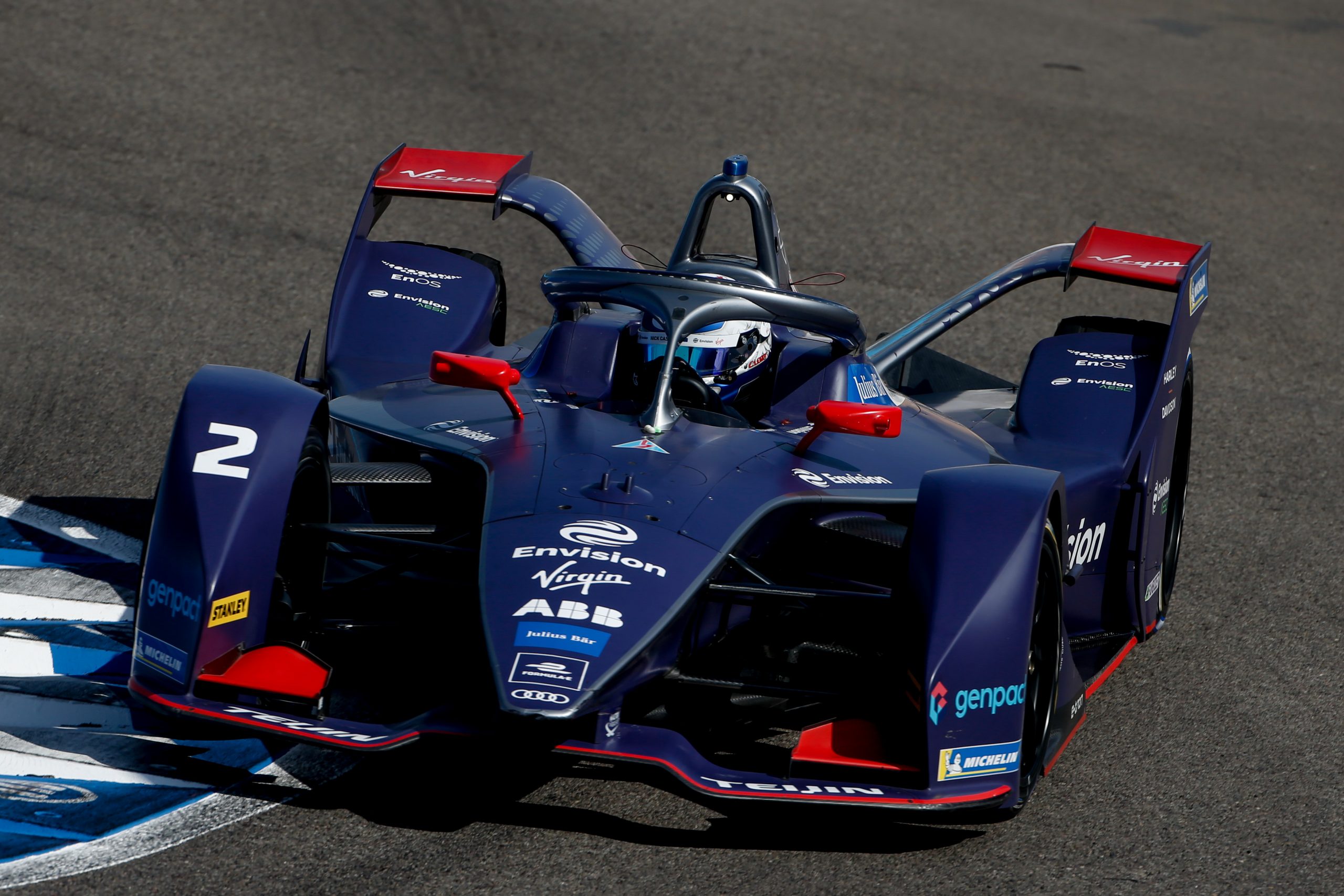 8) Despite having never completed a full race in Formula E, Nick already holds the lap record for the Marrakesh E-Prix following his rookie test in March 2020. He also technically has secured a podium for the team having competed for them in April during Formula E’s virtual eSports Race at Home Challenge.

9) Nick holds the coveted ‘triple crown’ of titles in Japanese motorsport, meaning he has been the championship winner in Formula 3, Super GT and Super Formula.

10) He says his best moment in motorsport to date was the final lap of Japan’s Suzuka where he clinched the Super Formula title.