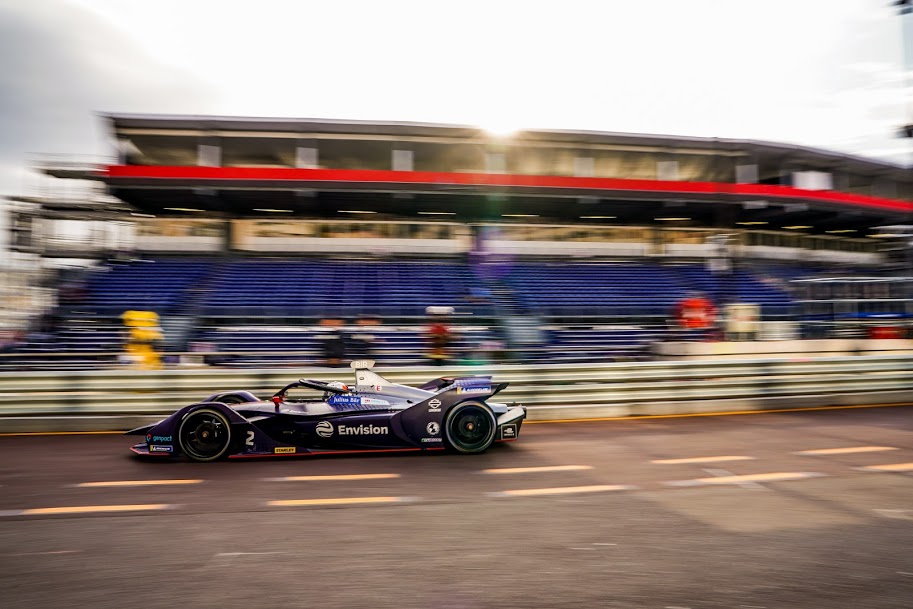 Envision Virgin Racing team fell short of challenging for Super Pole in Monaco after Robin Frijns and Sam Bird could only manage 12th and 15th in qualifying.

Due to both drivers performing well in the drivers’ championship, both drivers were out in the early stages of qualifying when the track is not at it’s quickest.

Frijns -the current championship leader- was out in group one in qualifying and did a respectable job to finish second fastest of the opening qualifiers. However, his lap time of a 50.498 was only good enough for 12th.

Bird went out in group two, but was unable to challenge for Super pole with his lap time. The Brit qualified 15th, but will start  14th after Maxmillian Gunther was handed a three-place grid penalty for speeding under Full Course Yellow.

Both drivers were less than half a second away from Jean-Eric Vergne who ended group qualifying fastest. Therefore, both Bird and Frijns will be able to fight for a points scoring position in the race.

Next up for the team is the race, which takes place at 16:33pm (local time). UK fans will be able to watch the race on the BBC Red Button or the BBC Sport website.