Hosted by talkSPORT’s Georgie Bingham and taking place in two weeks’ time, the virtual sustainability broadcast will convene leading figures from the business, political, environmental and youth sectors to provide insight and provoke debate on some of the most pressing climate change topics.

Working in partnership with National Geographic Kids, the first of these topics centres around the importance of the next generation of climate advocates, before two further discussions on the transition to electric vehicles and the green recovery in a post-pandemic landscape.

Tackling these topics will be speakers such as renowned youth conservationist Bella Lack, the first Saudi woman to scale Mount Everest Raha Moharrak, the UN’s Lindita Xhaferi-Salihu, Nigel Topping from COP26, plus representatives from the likes of The Carbon Trust, National Grid and Transport for London (TFL).

Amongst the 20 speakers, there will also be a special appearance from footballer and climate advocate Héctor Bellerín speaking about his work with global reforestation charity One Tree Planted, and his pledge to plant 3,000 trees for every victory the club amasses this season. 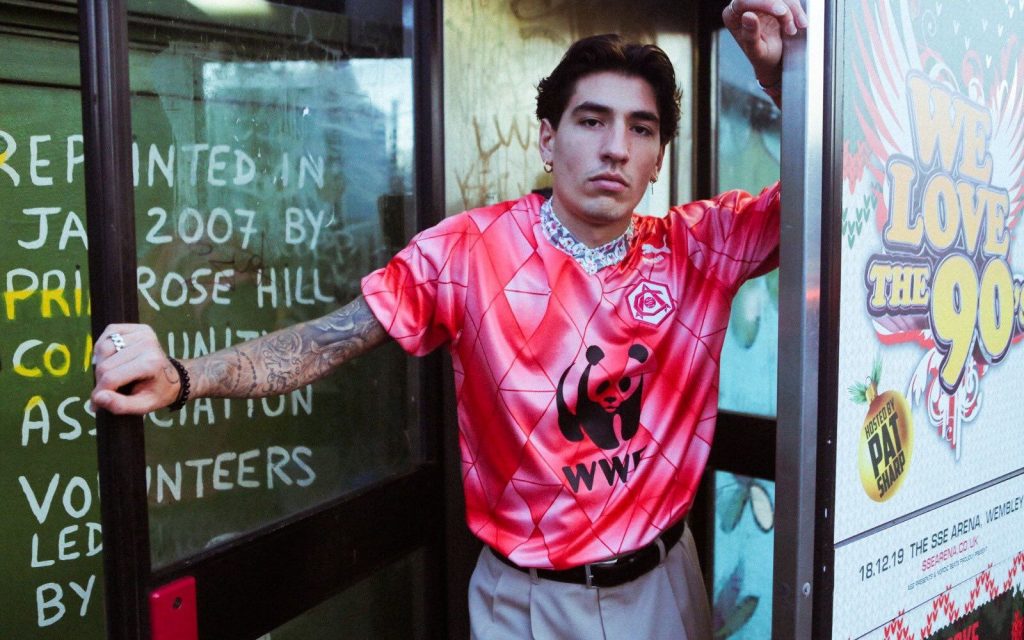 In addition to its on-track success, Envision Virgin Racing is regarded as one of the leading sports teams for sustainability, using its platform and independent status to raise awareness of climate change, in particular around electric mobility, renewable energy and the technological advances which will revolutionise transportation. In 2017, it launched its Race Against Climate Change programme which aims to help the world achieve the goals of the Paris Climate Agreement.

Growing up surfing in Los Angeles, I became aware of the deadly effects of ocean pollution at an early age and have been fighting to stop it ever since – Aidan Gallagher

“My hope is to inspire positive environmental action among my peers. We can win this race if we work collectively.” 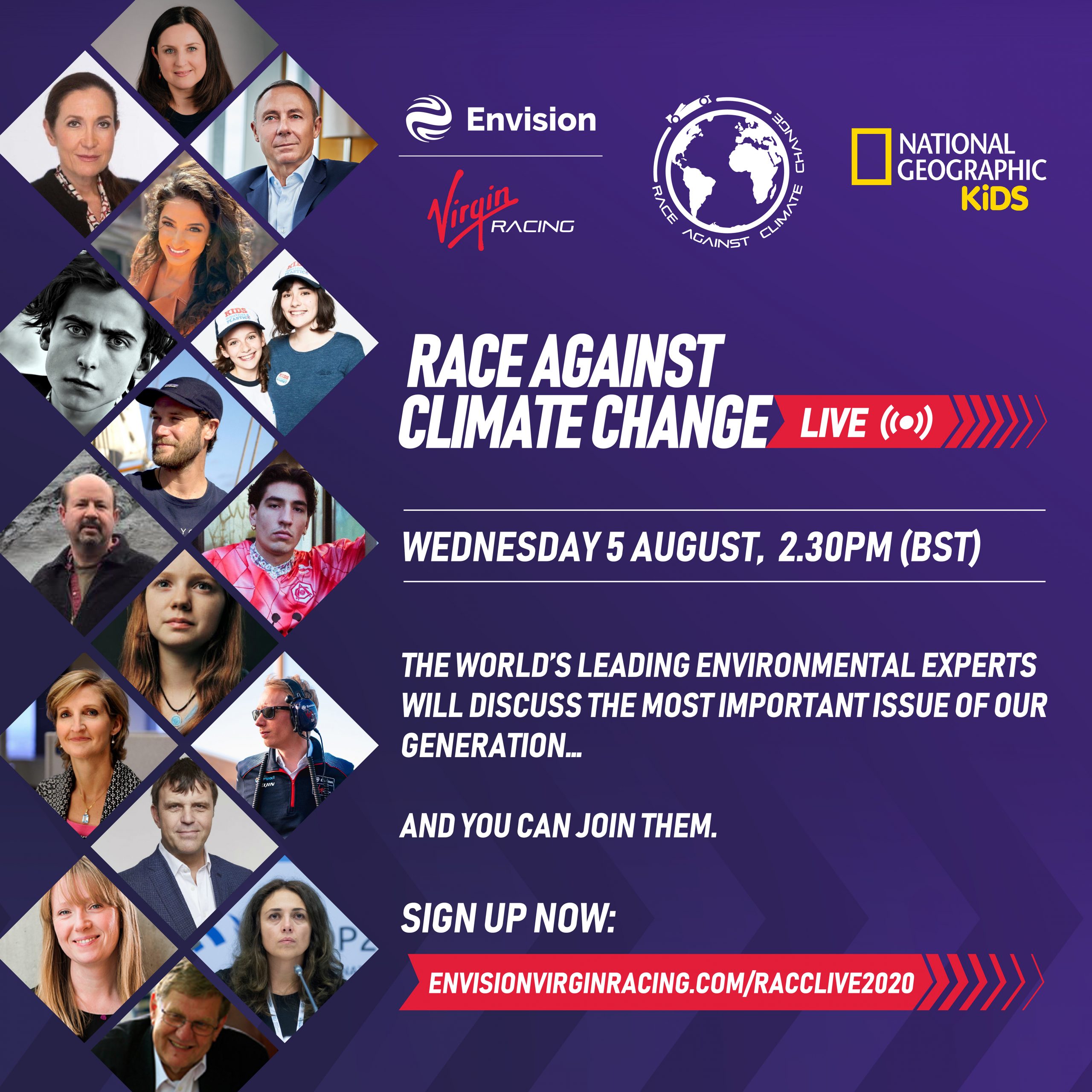 We all must accept that climate change is happening and that we all have our part to play; however big or small. Accepting and embracing a renewably-powered future is key and through Formula E we are taking strides towards that – Michael E. Mann

Sylvain Filippi, Managing Director at Envision Virgin Racing, added: “Race Against Climate Change Live is going to be a lively, hard-hitting and, at times, uncomfortable debate about some of the leading climate change topics facing us all, but one we hope inspires people to embrace change. Hosting it on Formula E’s return to racing allows us to highlight that sport and sustainability – certainly for us – do co-exist, and we’ll be using the day to make an announcement that we are very proud of.”

Envision Virgin Racing’s Race Against Climate Change Live takes place on Wednesday August 5 at 14:30 GMT+1 – the same day as Formula E’s return to racing – and will include an opening address from the team’s Chairman of the Board Franz Jung. The team will also be launching its innovative ‘virtual hospitality’ this day in what is the first of six all-electric races taking place in Berlin over nine days.