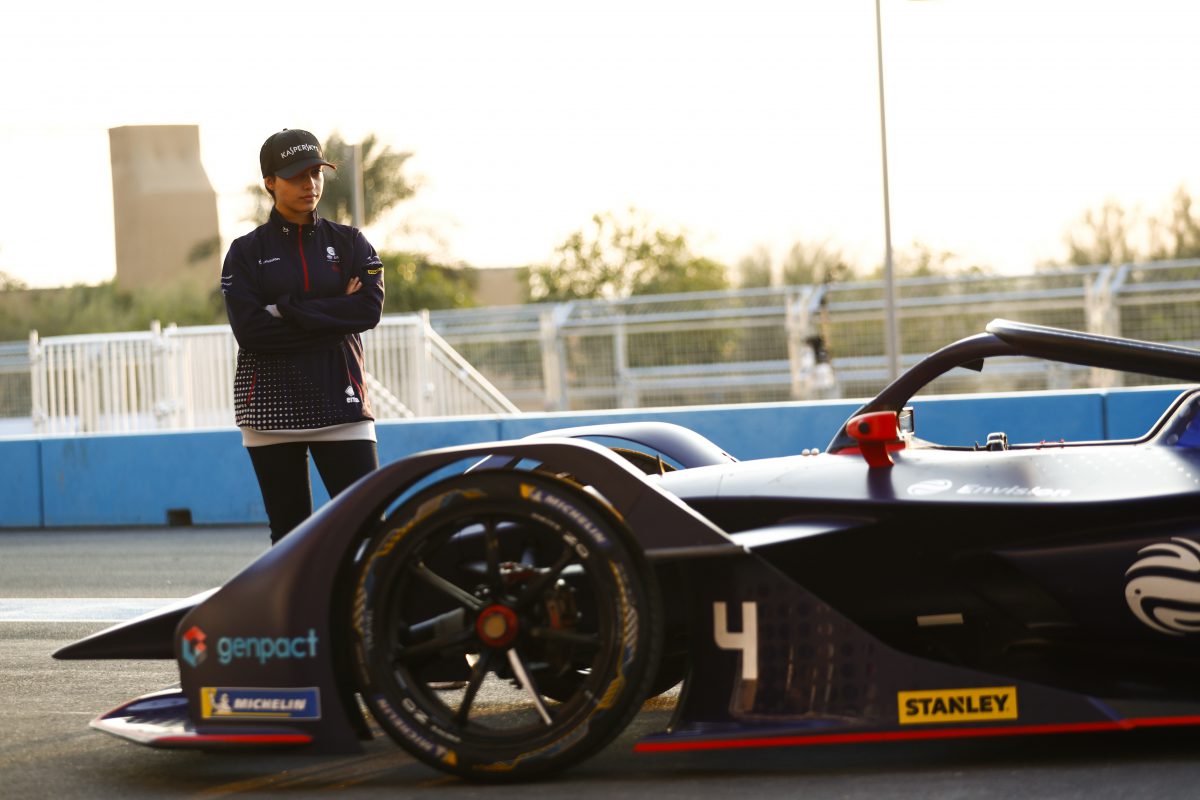 AMNA AL QUBAISI: “WOMEN ARE CAPABLE OF COMPETING AT THE HIGHEST LEVEL IN MOTORSPORT”

In a country where it has only recently become legal for women to drive cars in public, this ground-breaking event saw Al Qubaisi join the Envision Virgin Racing team to take to the wheel of their all-electric Audi e-tron FE05.

“It was very new to me as it was also the first time I’ve driven on a street track,” says the UAE-born 18-year-old. “It was a very nice experience and very different to the race cars – such as F4 – that I’ve driven before. It’s very sharp and the acceleration is very powerful and immediate. The track is nice too, but very twisty, dusty and bumpy!” 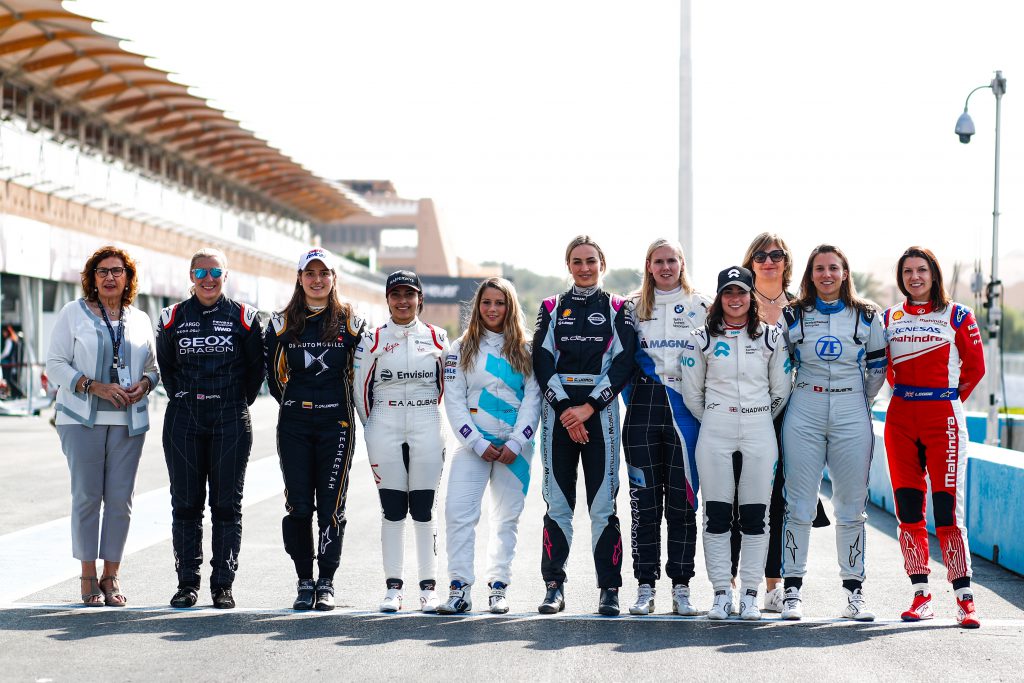 But, as well as a great personal experience, Amna also appreciates the significance of such a test taking place in what is predominately a male-dominated sport, and in a country where women’s rights are still limited in comparison to those of many neighbouring countries.

“I’m also very proud to be representing women in general and Arabian women in particular,” continues Al Qubaisi. “Having the first round in Riyadh was a big step for Formula E and for motorsport in general. Likewise, it’s a huge step to have so many female drivers taking part in the Formula E test.

“Women have already shown their capable of competing at the highest level in motorsport alongside men. We’ve seen a lot of good female drivers making it to the front of the grid and to the top step, so hopefully we can see teams begin to put more trust in women drivers in the future.”

She added: “I also want to say thank you to Kaspersky Lab for their continued support and to the Envision Virgin Racing team, without whom today’s test would not have been possible.”