Formula E has confirmed it is to return to the BBC for its sixth season, with every race available live and free-to-air on BBC online platforms and two races to be shown live on network channels.

Both the Marrakesh E-Prix in Morocco on February 29 and Rome E-Prix on April 4 will be available on BBC television network channels.

And best of all for UK Envision Virgin Racing fans is that every E-Prix remains free-to-air  and can be enjoyed either via streamed live on the BBC iPlayer, the BBC Sport website or, on select races, via the BBC Red Button.

The new season starts with the opening race weekend in Diriyah on Friday, November 22 and Saturday, November 23. These races will be live on BBC iPlayer, BBC Red Button and BBC Sport website from 11:30 – 13:00 (GMT). 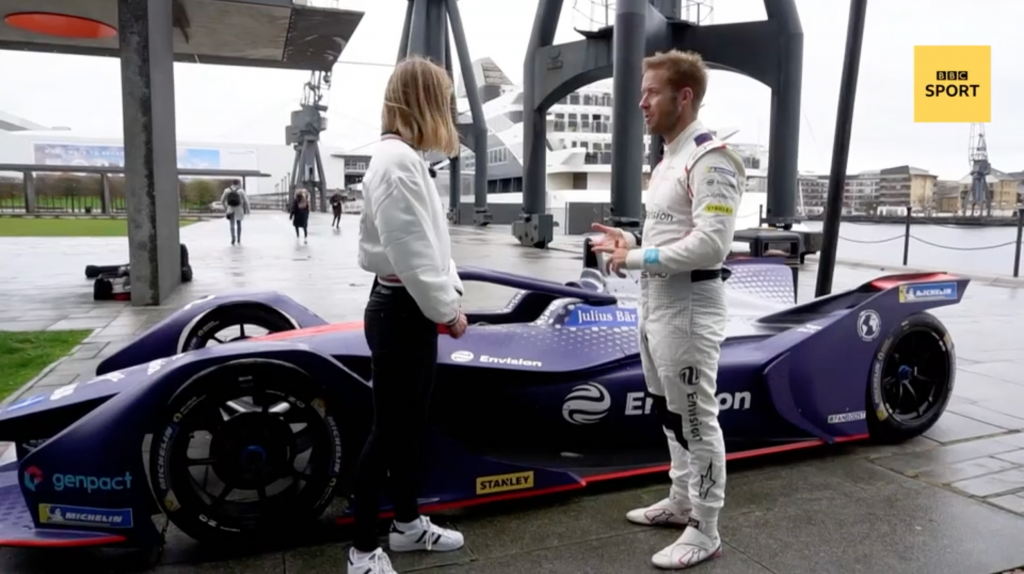 Envision Virgin Racing’s Managing Director Sylvain Filippi said: “This is great news for Formula E and of course Envision Virgin Racing fans, many of whom are UK based. This season promises to be a fantastic spectacle with races in 12 amazing cities, 12 top teams and 24 world class drivers going wheel-to-wheel – there’s going to be very little between them all and great entertainment for all sports fans.”

The ABB FIA Formula E Championship made its terrestrial debut on the BBC last season when the Hong Kong E-Prix was shown live on BBC Two in March, with the early morning race attracting more than half a million viewers across all linear and digital platforms.

All Formula E races this season will also be broadcast on Eurosport, with full details available via the Envision Virgin Racing channels ahead of each race. 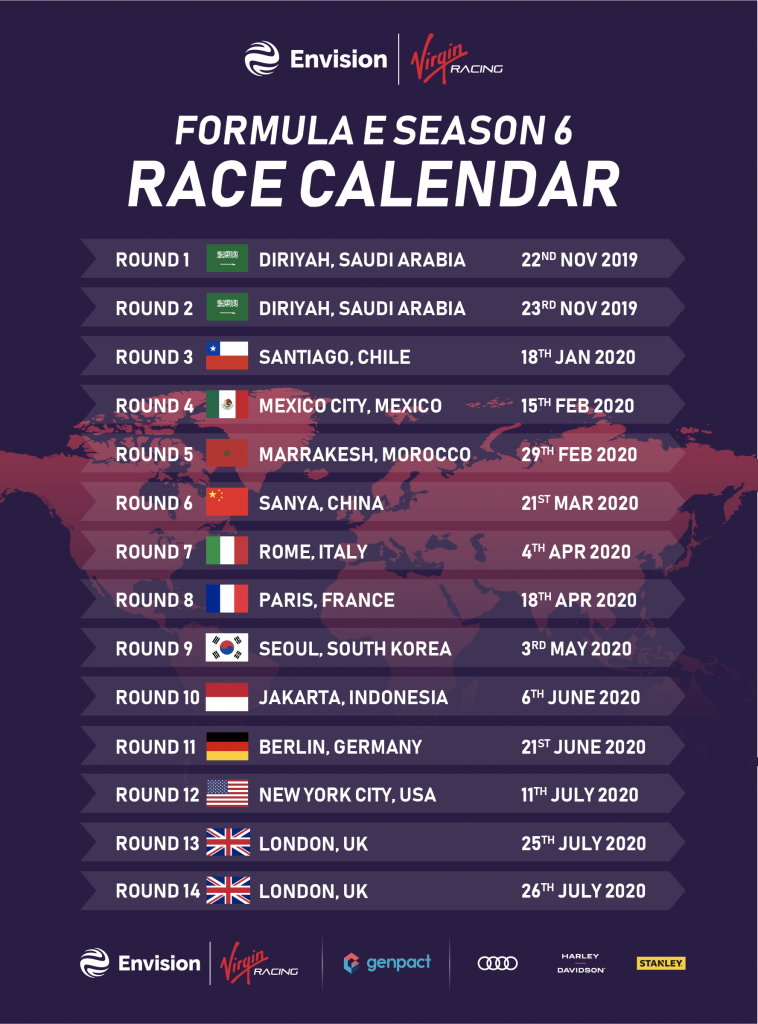