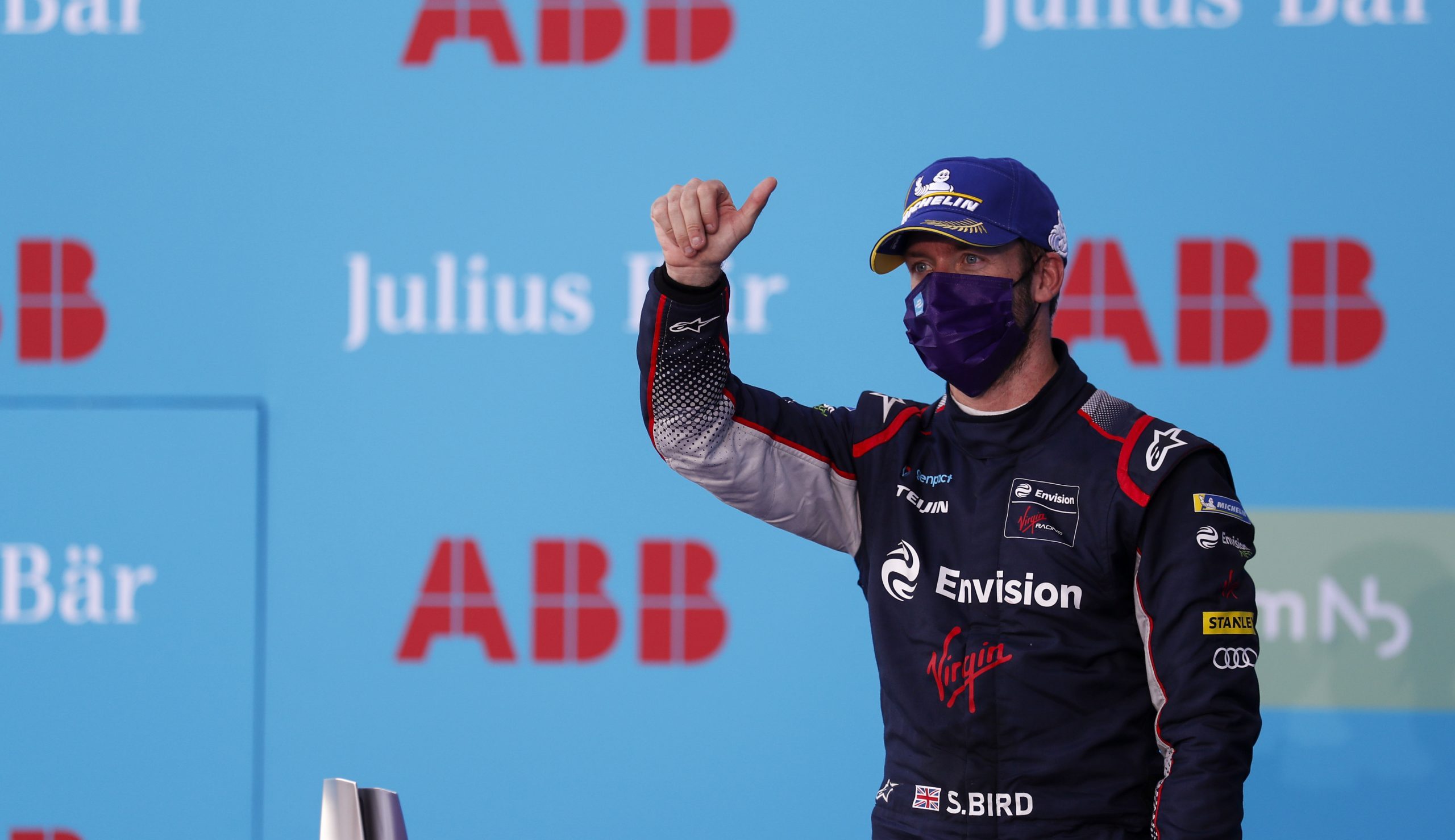 Briton Bird, who retained his P7 starting grid position during an incident-free opening lap, showed a strategic use of both Attack Modes to make his way up into a podium position during the 36-lap Berlin E-Prix. Meanwhile, team-mate Robin Frijns, who celebrates his 29th birthday on Friday, sustained damage when battling with Maximilian Gunther early on and forcing him to retire from the race.

I’m really happy with that. We had a bit of a rocky patch mid-season, so this feels like a restart to the season and a very good one. 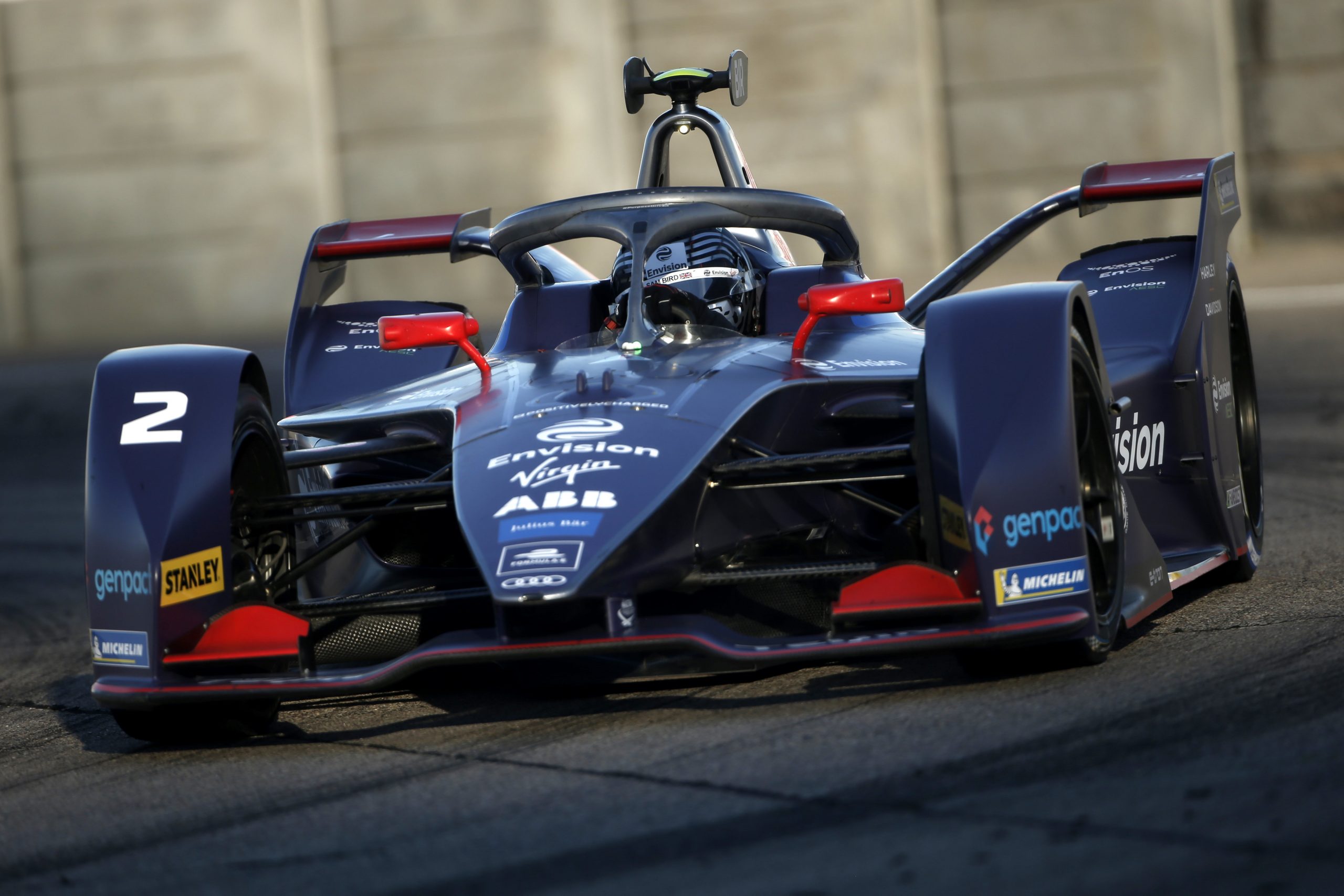 “I’m disappointed not to get second place as we had the pace, but we had to manage the energy which was getting very tight towards the end. There are a few issues we need to iron out with the set up, but we have a good base to work from for tomorrow’s race.”

Dutchman Frijns added: “That was a frustrating race and one we just need to put behind us. We struggled a little with set up during the practice sessions, but the team made some good changes for qualifying which made us more competitive, so we know there’s more pace to come and we have plenty more opportunities to score good points.”

That was one of those races which just kept delivering. Qualifying P7 and P10 you don’t necessary expect to be in a podium position at the mid-way point, but Sam drove a fantastic race with some of his trademark overtakes to be fighting for the win at one stage. 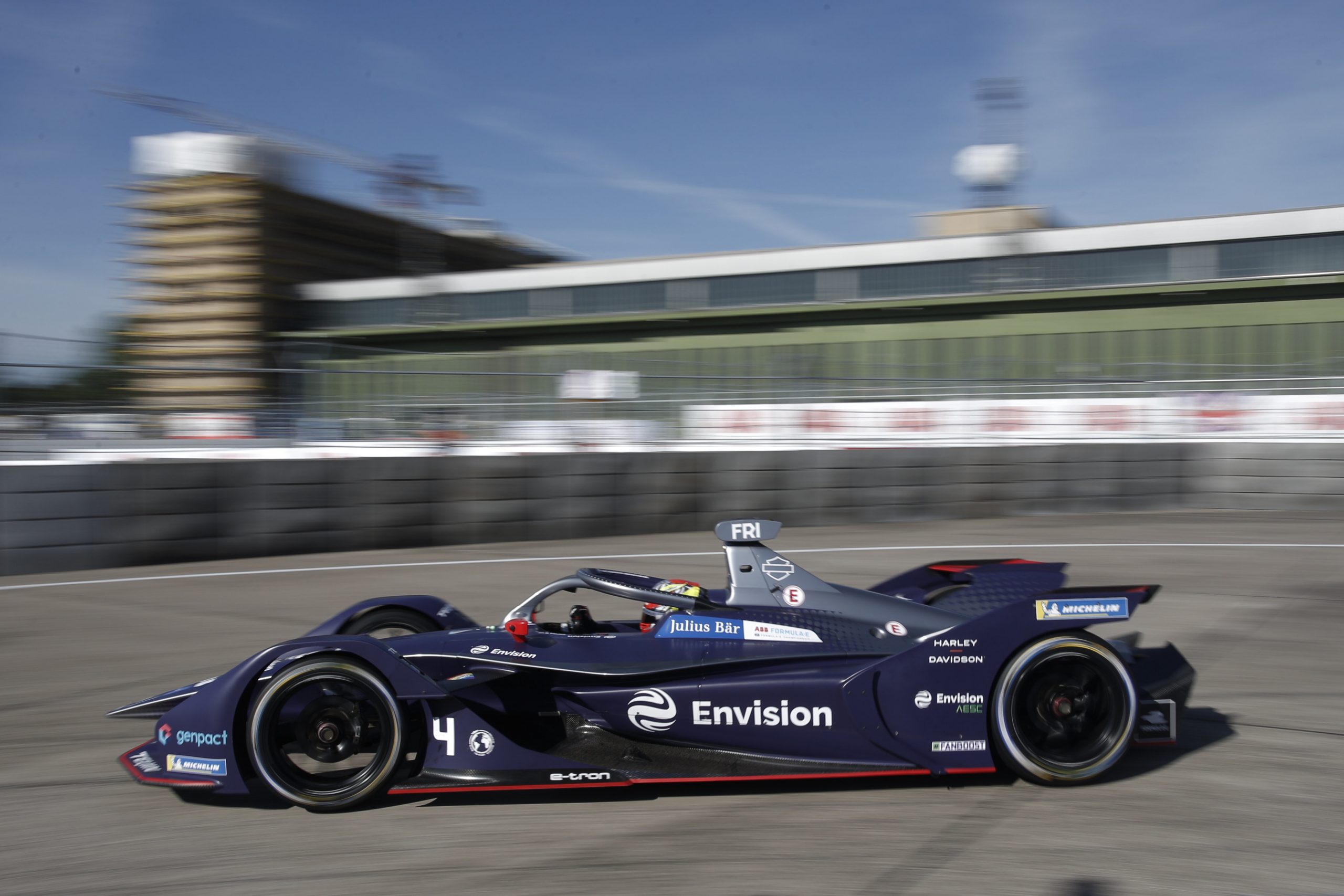 Filippi continued: “Robin’s race was cruelly cut-short but that is racing for you, and I know he’ll bounce back. Today has been a real team effort though, and my thanks goes to everyone in the team both here in Berlin and those back at our Silverstone headquarters.”

Ahead of the race, the team held one of its Race Against Climate Change Live sustainability events in which they also announced being the first Formula E team to achieve carbon neutral status.

The seventh round of the ABB FIA Formula E Championship takes place tomorrow at 19:00 local time (18:00 UK time) on the reverse Tempelhof circuit.