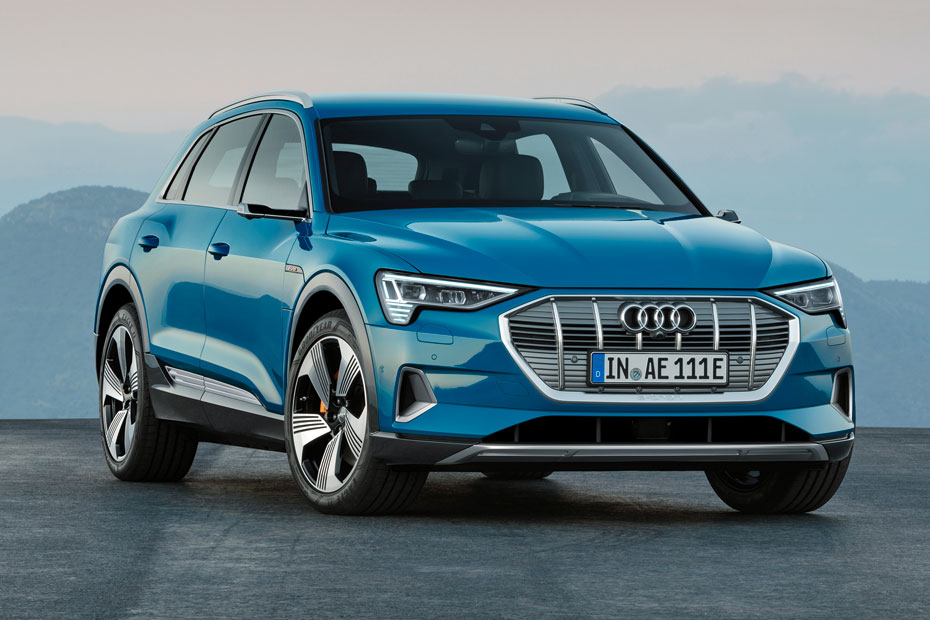 BLOG: WHY A DRIVERLESS WORLD IS NOT AS FAR AWAY AS YOU THINK

The U.S. National Highway Traffic Safety Administration (NHTSA) recently released formal recommendations designed to help states regulate autonomous vehicles. The guidelines follow advice from the business and safety community to establish standards for states to adopt a uniform set of rules for autonomous vehicles that ensure human safety, while allowing innovation to continue. The guidelines have been in the works for several months, but their release comes at a time of great activity in the autonomous vehicle space.

The rise in interest in autonomous vehicles is just one indication that the era of high numbers of personally owned vehicles is coming to an end. A new RMI report explores the possibility that a new mobility system will emerge in the next few years that is superior to our existing system in almost every way.

We might not think that our current transportation system is broken, but the reality is that we have just gotten used to an archaic, dangerous, dirty, costly, and time-consuming system. Consider these facts:

We’ve gotten used to this objectively ‘bad’ system because, until now, there was simply no competitive alternative for most Americans. For a variety of reasons, most Americans do not take public transit. Other alternatives like taxis are very convenient and have the potential to reduce car ownership, but only a very small percentage of Americans use them as their primary mode due to cost.

But having a robot chauffeur is not expensive. This may seem counterintuitive, but RMI’s recent report ‘Peak Car Ownership: The Market Opportunity of Electric Automated Mobility Services’, finds that human drivers are about ten times more expensive than a state-of-the-art autonomous vehicle system. Like the printing press, assembly line, word processor, and countless other examples, automating things makes economic sense. In fact, RMI found that the proliferation of mobility services – like Uber for example – performed by autonomous vehicles could result in the following:

Pitfalls and setbacks are possible, but our current system sets the bar pretty low. A new system that is potentially superior in almost every way must be supported and championed by elected officials, safety advocates, environmental organisations, advocates of income equality, and urban designers.

We’re already on the way…
Uber has begun testing automated mobility service with its customers in Pittsburgh. Autonomous technology leader Google continues to test its electric autonomous vehicles in several U.S. markets, though it, too, must be surprised by the rate of advancement of potential competitors.

On the surface, all of the activity in Detroit and Silicon Valley may seem like business as usual—large corporations vying for the shiniest new toys to sell to consumers. But when viewed in the context of our failing transportation system, the automation of personal mobility is much more than that – it’s a revolution on the order of the assembly line, on which automobiles got their start 100 years ago.