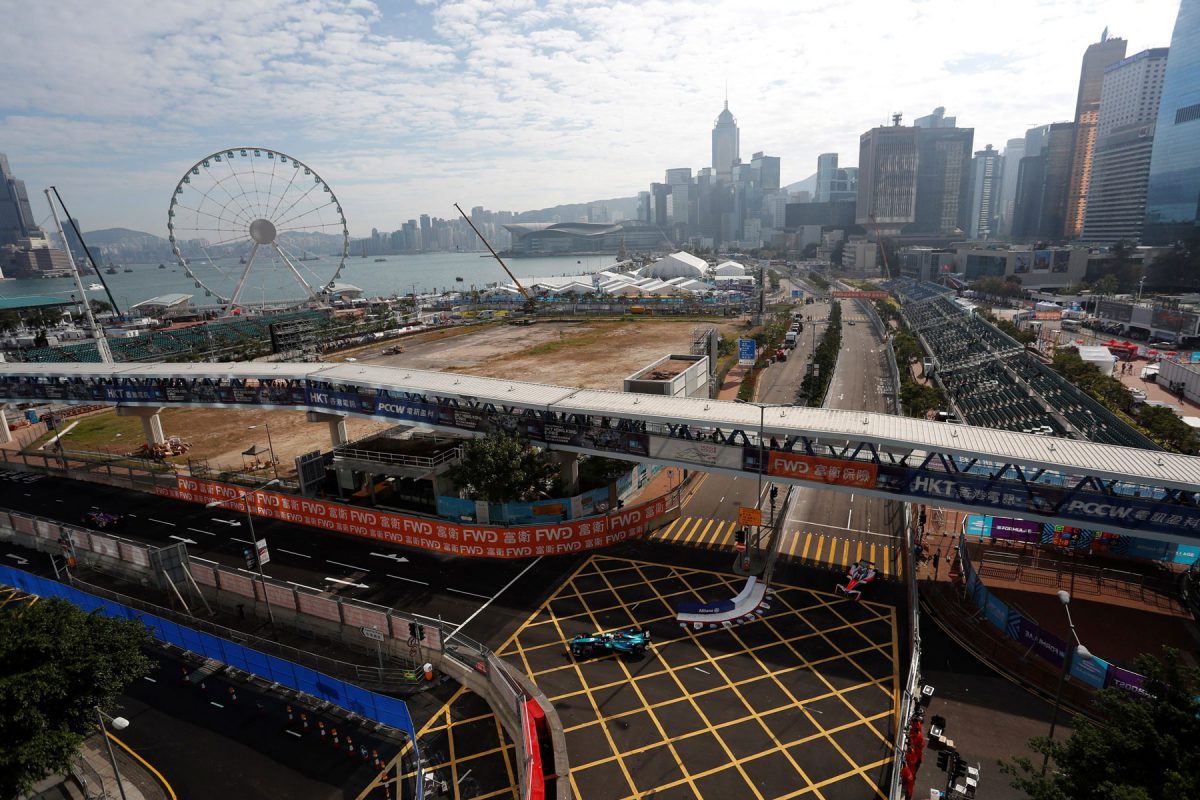 The biggest challenges facing the world also reveal the biggest opportunities for change. Climate change may seem like a daunting struggle, but it’s not all doom and gloom, there is progress being made around the world.

As we know, any change needs to be a collective one. It is down to politicians and entrepreneurs to come together to take action and lead the world on a path that holds global warming below two degrees. Cities, therefore, are in a great position to lead this transformation.

The Rocky Mountain Institute (RMI) recently produced their Carbon-Free City Handbook, containing tons of tested and proven ideas that can help make rapid progress toward near-term decarbonisation, and put cities on a path to full climate-neutrality.

Indeed, the opportunities that fighting climate change can bring are endless. It can create jobs, improve people’s health and wellbeing and upgrade homes, businesses and neighbourhoods. There’s a great opportunity for all cities to do something and learn from others.

Together with the RMI, we’ve put together our top 15 green cities around the world and what they’re doing to fight climate change…

– Frankfurt, Germany for having the most “passive” houses, or properties using very little energy, and earning the title ‘Passive House Capital”

– Vancouver, Canada for introducing Canada’s energy code/by-law for existing large buildings that triggers energy upgrades when improvements are made to the building

– New York, United States for requiring large building owners to annually record energy and water use of their buildings since 2010 for public disclosure

– Taiyuan, China for being the first global city to electrify its municipal taxi fleet, with supporting EV charging and a battery replacement program

– Paris, France for announcing it will phase out all diesel cars by 2024. Paris already banned diesel autos produced between 1997-2000. On October 1st 2017 Paris held “a day without cars’. Nitrogen dioxide levels dropped by 25 per cent and noise levels by 20 per cent

– Dublin, Ireland for banning freight vehicles with five or more axles from the city centre between 7am and 7pm

– Shenzhen, China for intending to electrify the city’s 65,000 delivery vehicles. The first 12,000 were completed in three years

– Oslo, Norway for being known as the Electric Vehicle Capital of the World. Oslo boasts 3,000 EV charging stations for a population of 630,000 people. Electric vehicles count for 40 per cent of all new vehicles sold in Oslo.

– Jakarta, Indonesia for mandating car-free days twice a month on key roads, which inspired another 34 cities to replicate the policy

– San Diego, California for upgrading its streetlights to 14,000 smart, network connected LEDs, which are expected to save the city $2.4 million annually in energy costs

– Kansas, Missouri for installing 25kW solar PV systems on more than 60 municipal buildings, including police and fire stations, community centres and city office buildings. In its first year, the system has saved $40,000 in electricity costs

– Copenhagen, Denmark for targeting carbon neutral district heating and renewable energy supplying 100 per cent of the city’s electricity consumption by 2025. The city plans to install 100 new wind turbines to do this

*Article adapted from piece on Virgin.com