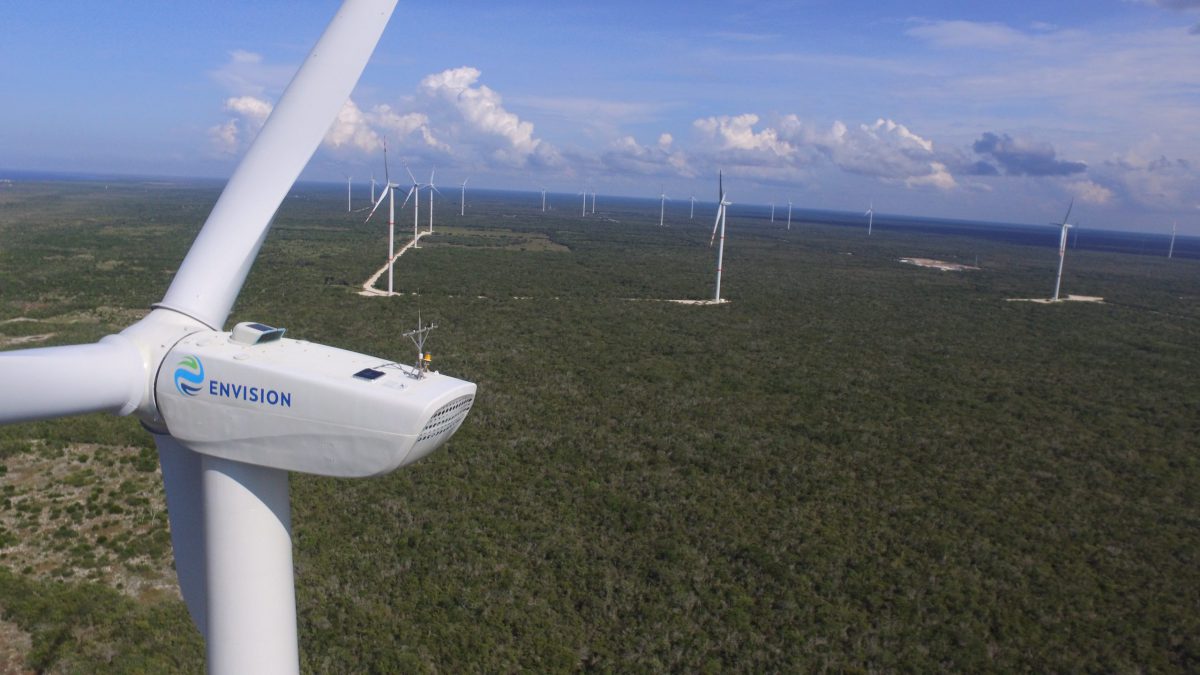 IS MEXICO ON THE BRINK OF A REVOLUTION?

Mexico; the home of tacos, chocolate, Aztecs, sombreros and tequila. One of the world’s great civilizations, almost everyone on the planet knows something about Mexico but beyond these stereotypes there is something stirring on the horizon…

Change is coming to the world’s 10th largest country and its 122 million inhabitants… and it’s not what you think. It’s not civil or political unrest, nor is it protests or a new rights movement. It’s in the air, it’s all around the country and many Mexicans don’t even realize it…

Since then, new ruler – President Andrés Manuel López Obrador – has been drastically overhauling the power sector which has been reshaped by private investment. Private sector companies now own around 18,921 Megawatts (in case you’re wondering, one megawatt equates to 1,000 watts which is enough energy to supply around 2,000 homes) of operating capacity in Mexico, 25% of the country’s 75,685 MW of total installed base. 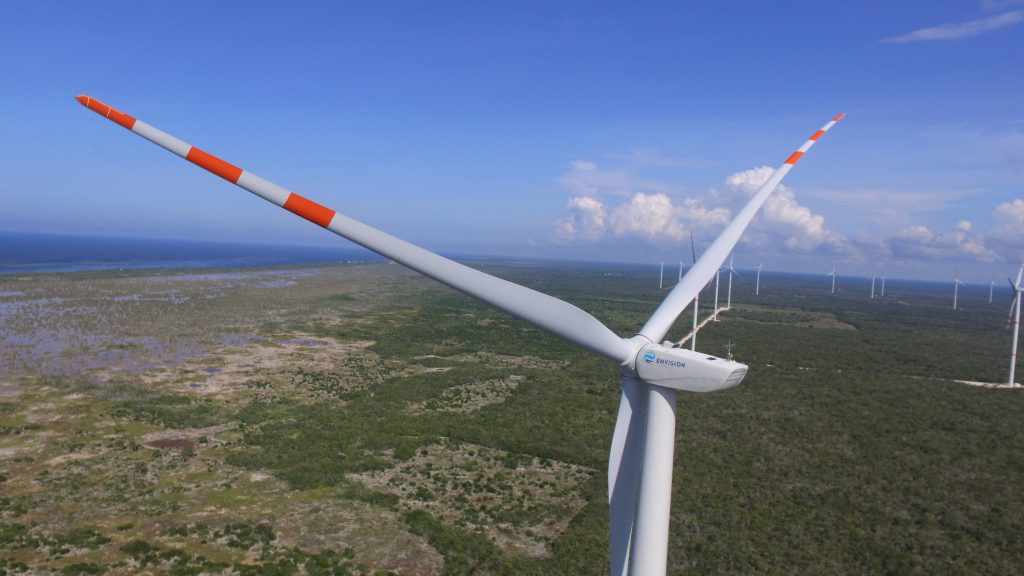 In fact, in 2017, Mexico was the country with the highest growth in the renewable energy sector and rose from 30th to sixth place on Ernst and Young’s Renewable Energy Country Attractiveness Index. In addition, 20.8% of electricity consumed in Mexico comes from clean energy, of which 15.5% comes from renewable sources, while Mexico City have announced they will ban diesel cars by 2025.

And this revolution is literally on the horizon, in the case of the Eólica del Golfo I wind farm, located in the Municipality of Dzilam Bravo, Yucatán, México. At a staggering 1,531 hectares, the project run by Vive Energía and Envision Energy generates around 258GWh of non-fossil-fuel energy every year.  It’s Energía Renovable de la Península power plant – located in the Municipality of Progreso, Yucatán, a  similar case by generating around 300GWh from its 1,215 hectares in geographical extension.

But it’s not all plain sailing (no, pun intended). Like any revolution, there are always challenges. For starters, the lack of clear reforms/policies in the energy sector have caused uncertainty, especially to potential investors both local and foreign. Economic growth has already started to slow with rates down 0.2% from previous forecasts and finally the rise of crime and corruption in this sector has played its part in slowing down progress.

Clearly the potential is high but, as ever, it’s a waiting game to see whether renewable energy will take its place amongst the likes of tacos and chocolate. After all, it’s only just started on its journey against Mexico’s 80-year oil dependency. But 75 years on from now may well be a different story. We certainly hope so.