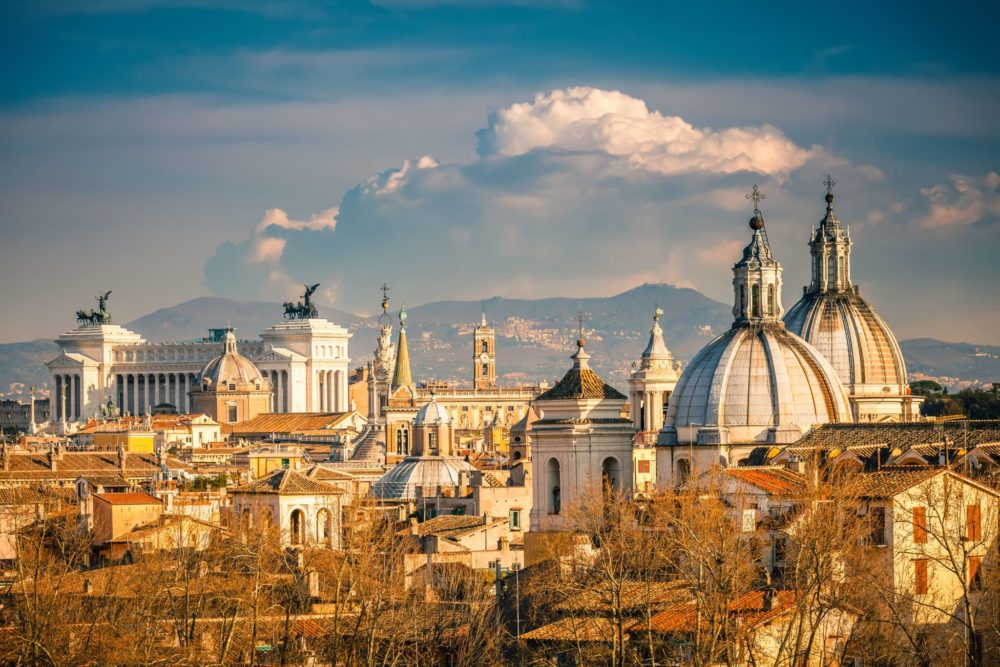 The first ever motor race on the streets of Rome will shortly take place. Like in New York, once again it’s Formula E acting as the trailblazer, with the event sure to be a significant sporting and political milestone across Europe and beyond.

And, like parts of Europe – the UK and France to name a few – Rome has recently announced it is to ban diesel cars in its city centre by 2024 to protect both public health and thousands of years of heritage from the detrimental effects of air pollution.

Its world-famous monuments underwent a cleanup in readiness for turn-of-the-millennium celebrations in 2000, but are currently already showing signs of degradation from pollution.

Almost all air pollution in Rome can be attributed to vehicles.

Mayor Virginia Raggi – a big supporter of the upcoming Formula E race – announced the decision on her Facebook page saying: “If we want to intervene seriously, we have to have the courage to adopt strong measures”.

About two-thirds of the 1.8 million new cars sold in Italy last year were diesel, according to industry figures.

The announcement comes a few days after a German court ruling paved the way for cities to ban the most polluting diesel vehicles from their roads.

The city of Geneva has also drawn up a plan to ban diesel cars on days that see high pollution levels, but this faces challenge from national lawmakers who favour a countrywide approach.

For sure, not so long ago, measures as strong as these would have been dismissed in an instant. Now, helped by the likes of Formula E and its teams, cities across the world are coming round to the need to action sooner rather than later if they want to protect the city and it’s people.

This article is adapted from a piece first published on BreatheLife. BreathLIfe is a Climate and Clean Air Coalition initiative led by the WHO and UN Environment. This global campaign aims to mobilize cities and individuals to protect our health and our planet from the effects of air pollution.