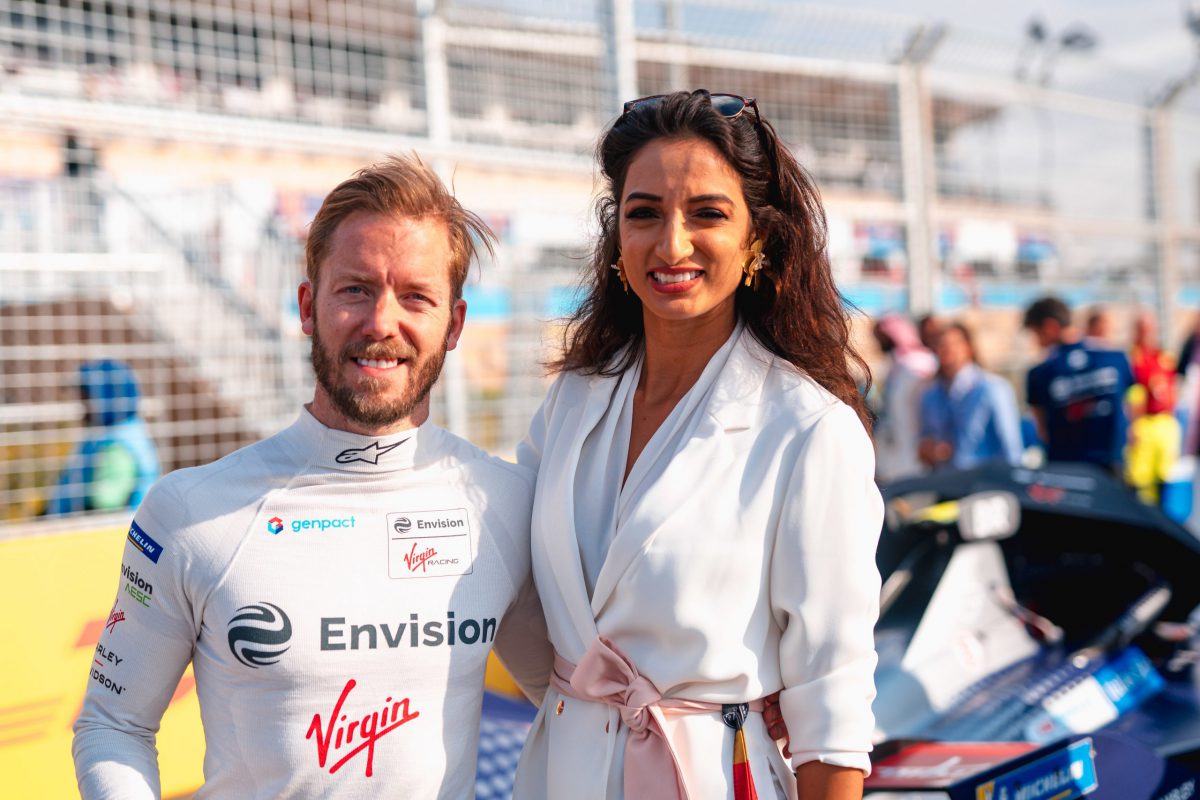 THE DAY WE MET ONE OF THE MOST INSPIRATIONAL PEOPLE ALIVE

Throughout its 60 races staged worldwide, Formula E – and Envision Virgin Racing – has understandably attracted a wealth of inspirational people from all walks of life. From the A-list celebrities such as actor and environmentalist Leo DiCaprio to leading political figures such as Virginia Raggi – the first woman to be elected as Rome Mayor.

At Envision Virgin Racing, we are honoured to have welcomed all manor of guests into our garage over the seasons from team superfan Andy Holding or musician Rita Ora, to climate activist  Michael Mann and even former England footballer Wayne Rooney.

Of course, we’ve enjoyed meeting  each and every one of these people but at the recent Diriyah E-Prix in Saudi Arabia, we came across someone who just personifies what it means to be ‘inspirational’.

Raha Moharrak was born in 1986 in Jeddah, Saudi Arabia. But 27 years later, Raha made history by becoming the first Saudi woman and the youngest Arab to ever climb Mount Everest.

Standing at a staggering 8,848 metres (or 29,029 ft) tall, it is earth’s highest mountain above sea level and something little over 600 women have ever managed to scale, since Junko Tabei became the first female to do so back in 1975. 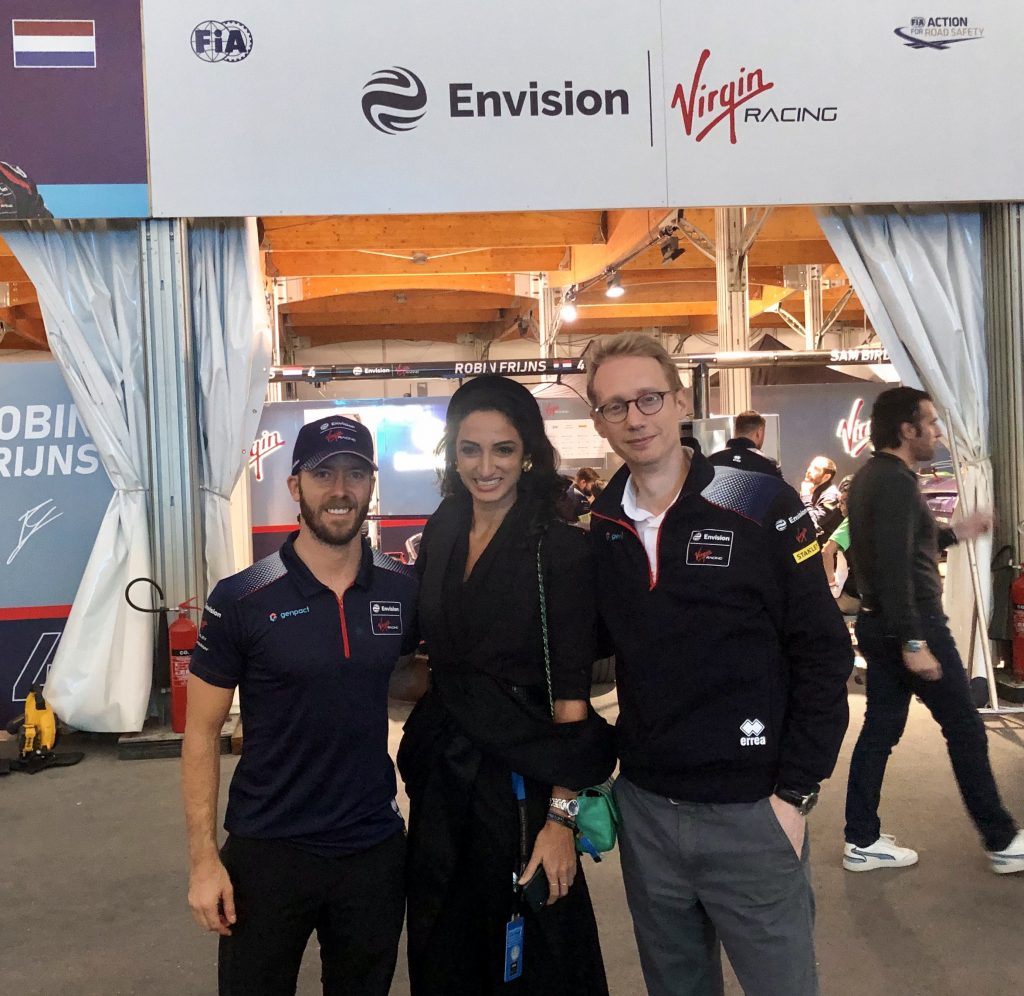 Raha graduated with a bachelor’s in Visional Communications from the American University of Sharjah before starting her career at a leading advertising agency. However, Raha’s life changed the day she climbed Mount Kilimanjaro (5,895 metres above sea level before you ask) and challenged herself, her society and her culture. It was there, that she saw that her spirit could no longer be silenced and that nothing could hold her back from her love of adventure.

Kilimanjaro opened the doors to eight more summit climbs but her love affair with altitude was insatiable and her curiosity as to where her limits were grew fierce. Then, on May 18th, 2013, a year after seeing the legendary mountain, Raha made history by being the first Saudi woman to summit Everest, forever proving we can attempt the impossible and maybe even achieve it no matter where we are from.

We were lucky enough to meet her during last month’s Diriyah E-Prix where we invited her into our garage to get a behind the scenes look, as well as to meet race one winner Sam Bird and Managing Director Sylvain Filippi. Thankfully, she loved our hospitality so much she came back the next day and posed for pictures with Sam on the grid.

Her energy and inspiration was clear to everyone at the team, and we suspect also to all those who met her during the race weekend. Someone who is both a dreamer and a doer, and in our eyes, one of the most inspirational people alive today – and an amazing role model to women all over the world.