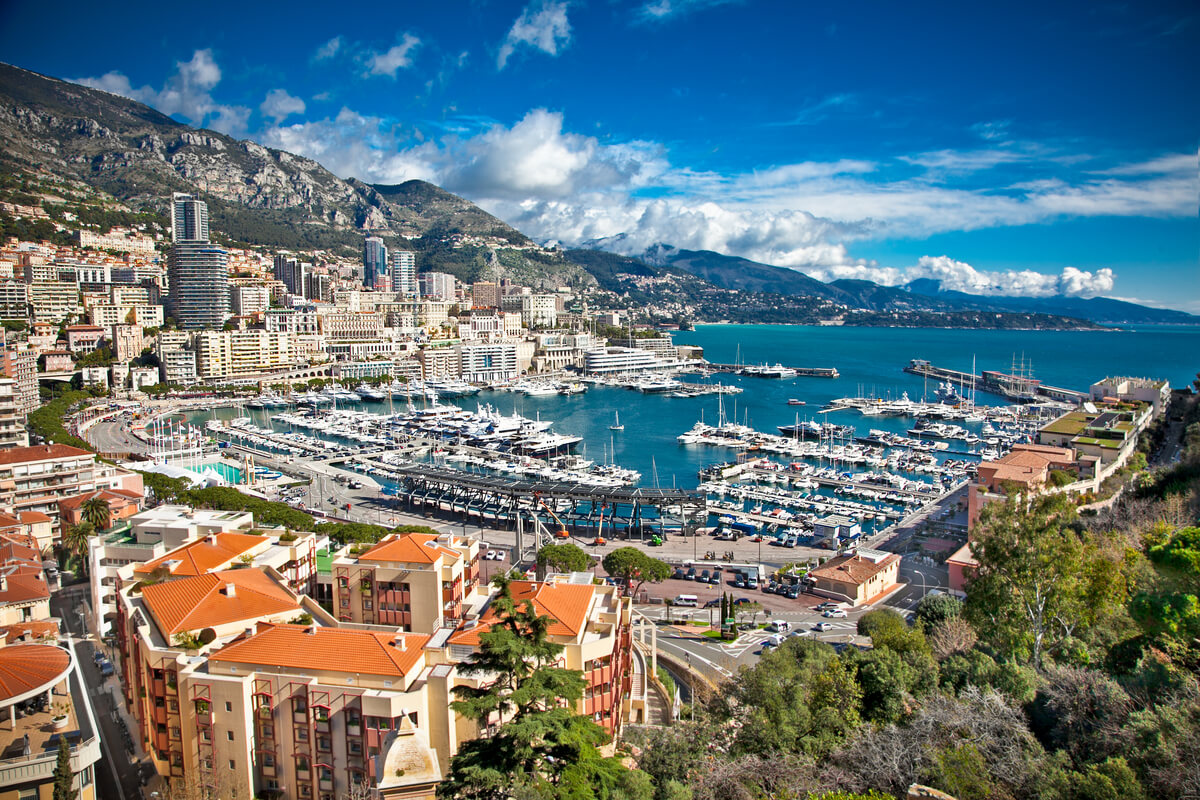 BLOG: WHY GOING GREEN CAN STILL BE GLAMOROUS

If you were asked to think of a location synonymous with glitz and glamour, then it wouldn’t take you long before you mentioned Monaco; the tiny independent city-state on France’s Mediterranean coastline. Home to the rich and famous – indeed, more than 30% of the population are classed as millionaires – the Principality is well known for having everything; upscale casinos, yacht-lined harbours, year-long sunshine, sparkling blue waters and, a certain motor race which runs through its streets.

Despite being no larger than New York City’s Central Park, Monaco has been hosting one of motor racing’s most iconic events since 1929, the Monaco Grand Prix, and has become ‘the’ race all drivers want to win.

For Formula E, the race is still finding its sea legs with this weekend’s event only the third time it has been staged, and using a modified track to the one used by a well-known internal combustion engine series. Nevertheless, this weekend’s Monaco E-Prix promises to be another fantastic event with plenty of wheel-to-wheel action.

But when the Formula E circus rolls into town, you would be forgiven for assuming that climate issues and sustainability were far from the forefront of your average Monegasque…because you would be wrong. Very wrong.

The Principality, in conjunction with Visit Monaco, the Government and the Tourist Authority, has recently announced the launch of its new ‘Green is the New Glam’ campaign to become a destination that is as environmentally conscious as it is glamorous.

Of course, this is a clever marketing phrase but is there substance in the style? Well, several targets have been put in place in order to achieve this, including the ultimate goals of cutting greenhouse gas emissions before 2030 by 50% compared with 1990 levels, and of achieving total carbon neutrality by 2050.

The government of Monaco has unveiled a number of measures to ensure that the principality meets the targets for sustainability. This includes setting up a ‘Mission for Energy Transition’, which manages a fund to support green initiatives, with grants to help local businesses make the transition to renewable energy sources.

At the heart of the campaign are initiatives relating to Monaco’s tourism industry, responsible for some €5.9 billion annual income from more than 355,000 visitors per year. One example is the government-funded ‘Smart+’ programme, which has seen hoteliers gifted a Smart Box allowing them to easily monitor their electricity consumption along with an action plan to help them make considerable energy savings. Since the recent installation of the Smart Box at the Monte-Carlo Bay, the hotel adapted over 800 light fittings enabling it to save one month’s worth of electricity per year.

Other, slightly more left-field, initiatives include the recent installation of beehives at the four-star Novotel Monte-Carlo, while the iconic Fairmont Monte-Carlo’s entire central heating and air conditioning system is powered by four underground heat pumps, a renewable energy source which draws heat from the seawater surrounding the hotel.

“If we do not act today, we will no longer be able to act tomorrow,” is how Prince Albert II of Monaco – a long-supporter of Formula E – sums up climate change. “Twenty years from now the world will have radically changed, and we have but just a few months to choose the nature of this change; unprecedented environmental and climatic impact or a profound alteration to the way we act within the environment.”

To some, the actions of Prince Albert and his Monaco Principality may seem a little ‘greenwash’ but tangible, working examples of the efforts and schemes being undertaken are clear to see…and after all, Monaco’s coastline will not look quite so glamorous when our ocean levels rise above it, will they?