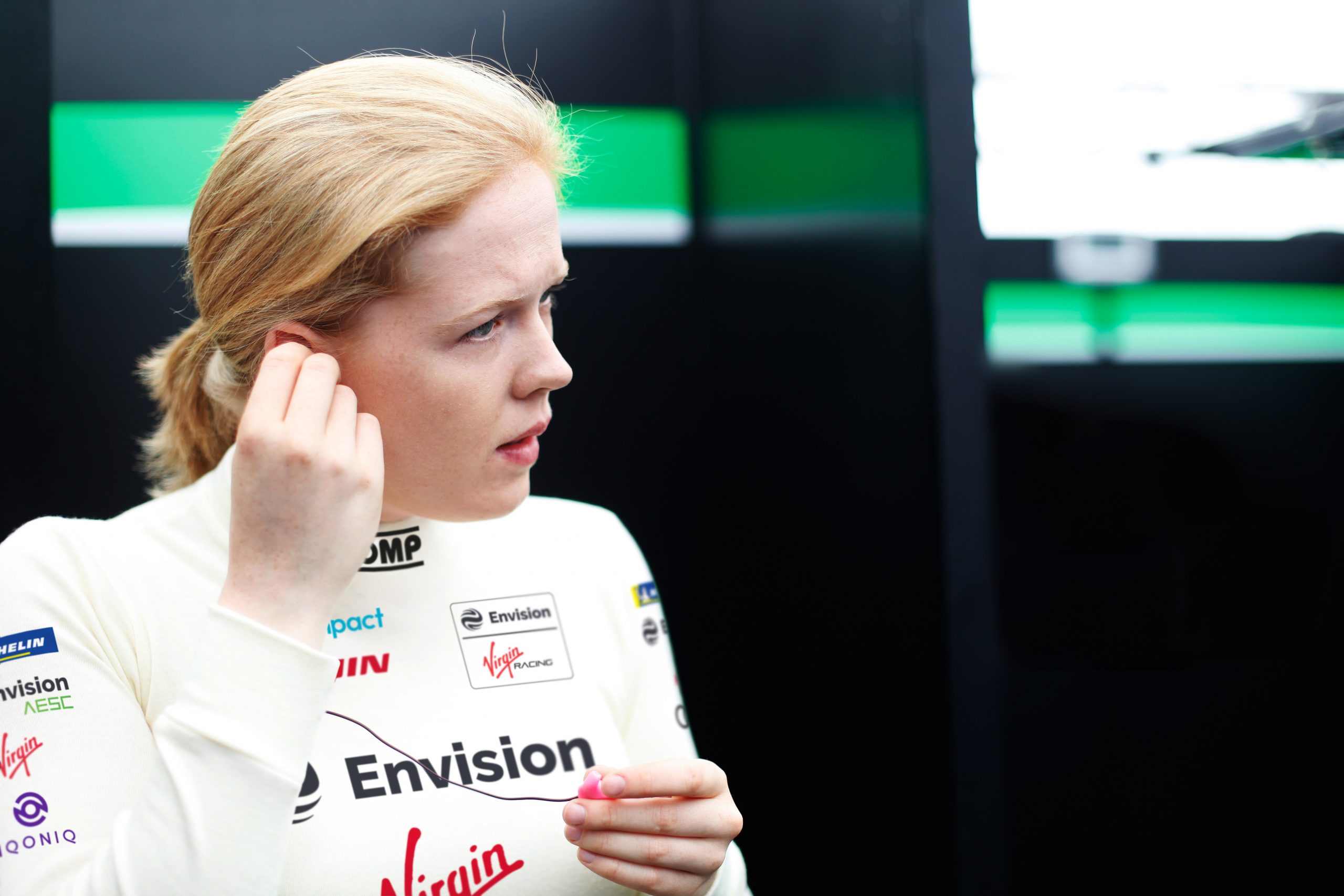 Envision Virgin Racing is pleased to announce that British racing driver Alice Powell has joined the team as official simulator driver. She will also be helping with development work, race preparation and commercial activities. 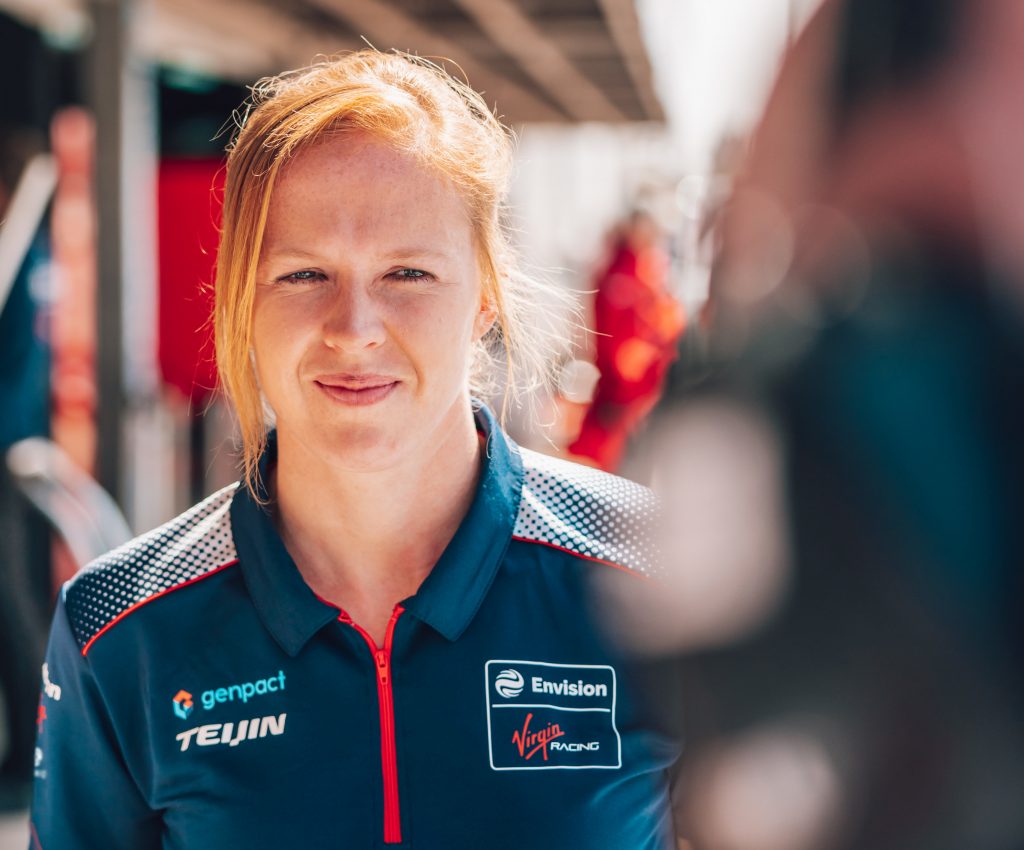 Powell already worked with Envision Virgin Racing in 2020 at the ABB FIA Formula E World Championship Season 6 Rookie Test, and was confirmed to take part in the current season Rookie Test with the team again before this was cancelled due to the COVID-19 pandemic.

She currently competes in the W Series Championship which she joined since its inaugural season in 2019 taking four podium finishes, including a win at the series finale race at Brands Hatch, and finished third in the championship standings. She currently sits at top of the Driver Rankings for this Season.

Powell was also the first female driver to win a Formula Renault Championship in 2010 and the first woman to score points in the GP3 series in 2012.

“I am really happy to be joining the Envision Virgin Racing team”, said Powell. “I have already worked with quite a few of the guys when I did my Rookie Test in 2020 and I am super excited to be part of such a fantastic team. I’ve seen how hard everyone works at the factory and to have this opportunity to help the team, who have a great driver line-up as well in Robin and Nick, is incredible.

“We have a great car and great drivers, and I am very proud to be able to support the team in the simulator and contribute to the results.”

Sylvain Filippi, Managing Director and CTO at Envision Virgin Racing, also commented: “I am delighted to welcome Alice to the team; we have already seen her performance and what she can deliver during the Rookie Test she did with us and are very pleased to have her onboard.

“She brings with her a lot of skill, determination, and some fantastic experience behind the wheel. I have no doubt that she will constitute a very valuable asset for us, and the team is looking forward to working with her”, concluded Filippi.