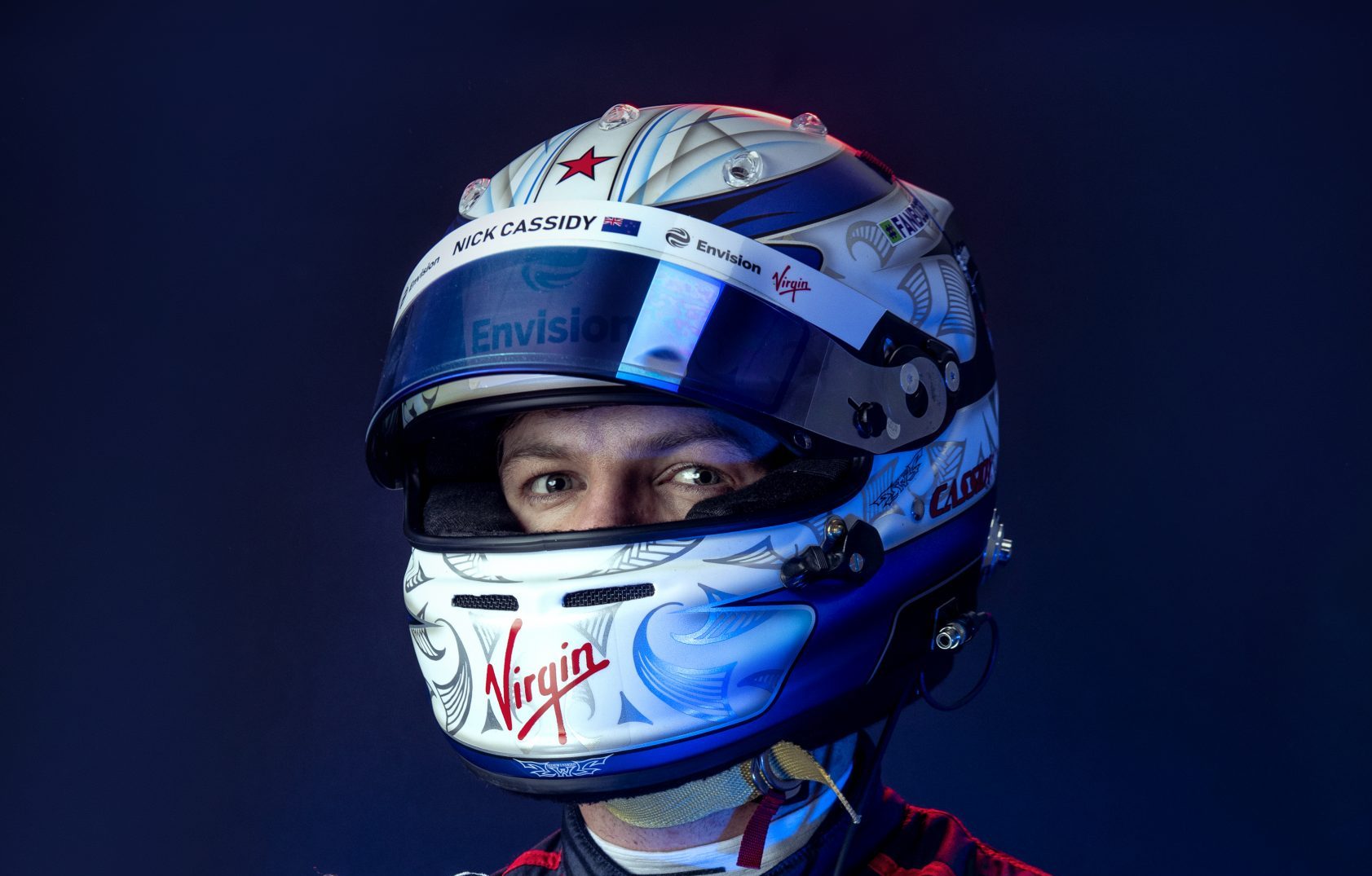 Formula E rookie Nick Cassidy admits acclimatising to the ‘energy management world’ of Formula E will prove challenging as he prepares for his all-electric race debut with Envision Virgin Racing.

The 26-year-old is one of three newcomers lining up this Friday for the opening round of the new Formula E season, alongside BMW’s Jake Dennis and Venturi’s Norman Nato.

Yet despite topping the times during last year’s rookie test and being a holder of the covered ‘triple crown’ of Japanese motorsport, the New Zealander is aware of the experience he is up against up and down the field.

“As one of three rookies this year in a very experienced field I want to manage my expectations but at the same time I want to do my very best,” says Cassidy speaking to Formula E commentator Jack Nicholls for the team’s new On Charge series.

“Qualifying is super important in Formula E, even more so in Diriyah with the track evolution. I’ve not done a lot of testing in the car to date – only a couple of days in fact – but on my one-lap pace I still feel comfortable.

“However, you just can’t buy experience. Come the races and that’s where experience in things like energy management will really come into its own.” 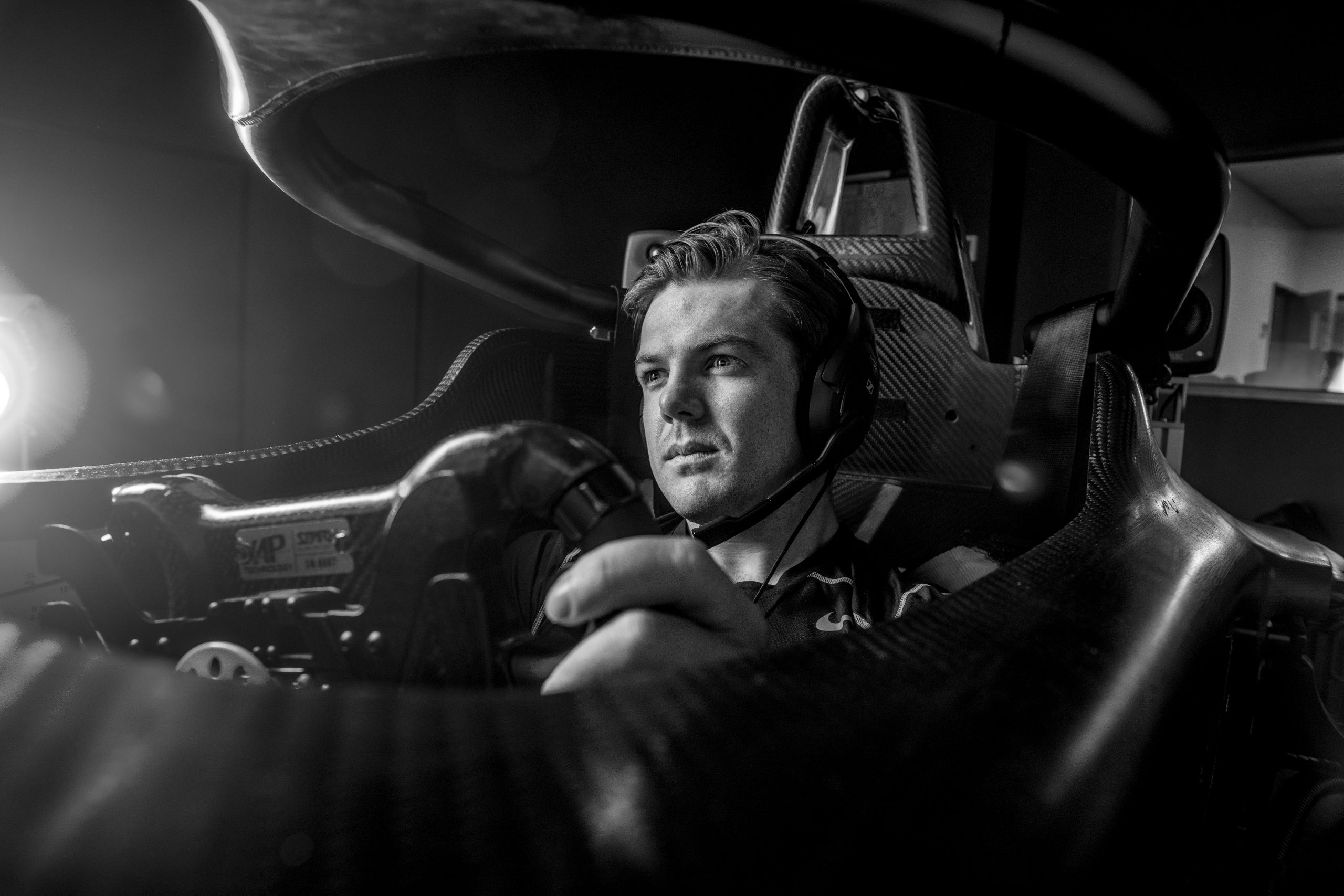 “A few Super Formula races I’ve done have been fuel critical but that’s about as close as I can get to the energy management in Formula E.”

Nick, who will partner the team’s long-standing driver and two-time race winner Robin Frijns, is thankful to the team though for the support he has had to date. “The team have been amazing getting me up to speed and I am excited to be reunited with race engineer Stephen Lane who led me to a podium in Macau a few years back. Robin has also been great and someone I can learn a lot from. We just have to see what will happen in Diriyah.”

Nick and Robin will be in action on Friday 26 and Saturday 27 February for the opening Formula E rounds in Diriyah, Saudi Arabia. Both races take place at 20:00 local time and to find out how you can tune in visit: https://www.fiaformulae.com/en/watch/ways-to-watch