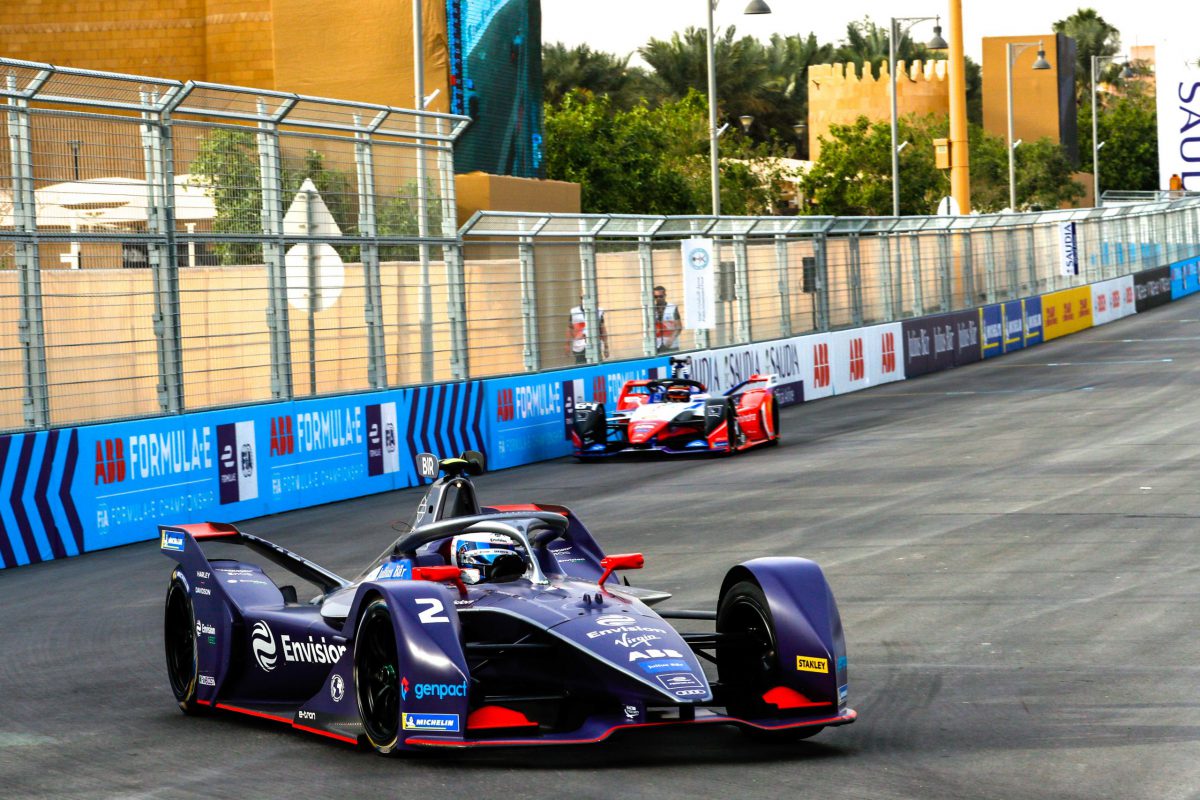 Envision Virgin Racing’s Managing Director Sylvain Filippi says he’s encouraged by the team’s strong start to the season – with Sam Bird’s win at the season opener – but remains “cautiously optimistic” ahead of the upcoming third round of the Formula E series in Santiago on January 18.

This year’s event marks the third consecutive race for the Chilean capital and the second to take place around the Parque O’Higgins circuit, located in the city’s second largest public park. The modified 2.287km track – located just south of the centre – will this year feature an 11-turn anti-clockwise layout that will see the drivers reach speeds in excess of 225kph (140mph).

“The team have worked very hard since the last race to prepare for Chile with drivers Sam and Robin Frijns spending time on the team simulator.,” says Filippi. “Last season we proved that we were able to manage the high temperatures and able to control the situation very well, however other teams had a year to learn, and catch-up, with us so we’re cautiously optimistic heading into the Santiago E-Prix. We’ve got one win under our belts this season but as we’ve seen previously, consistency is key in Formula E.”

Last year’s Santiago E-Prix winner, Bird, who recently celebrated his 33rd birthday, said: “Winning in Santiago last year was spectacular, the race itself was both physically and mentally demanding which made the win even more special. It looks like we’ll be battling with very similar conditions again so it’s likely that battery and tyre temperatures will play an important role in the strategy for the race. We proved that we’ve got the experience to manage the external factors last time out and I feel confident going into race week, with all the preparation I have done with the team, so I’m positive that we can show our true capabilities again.”

Team-mate and Dutchman Robin Frijns, 28, added: “Having the simulator at our Silverstone Headquarters is a hugely important asset to the team and one that has allowed us to prepare even more during season six, meaning that we go into each race weekend very confident in our own and the team’s abilities. Last season I managed to move up 10 places during the race and the layout changes to this circuit seem to be more conducive to overtaking so I’m excited to see what I can do out on track. As with last year tyre degradation is going to be high, arguably one of the highest all season, so it’s going to be interesting and for sure, an exciting race to watch for the fans.”