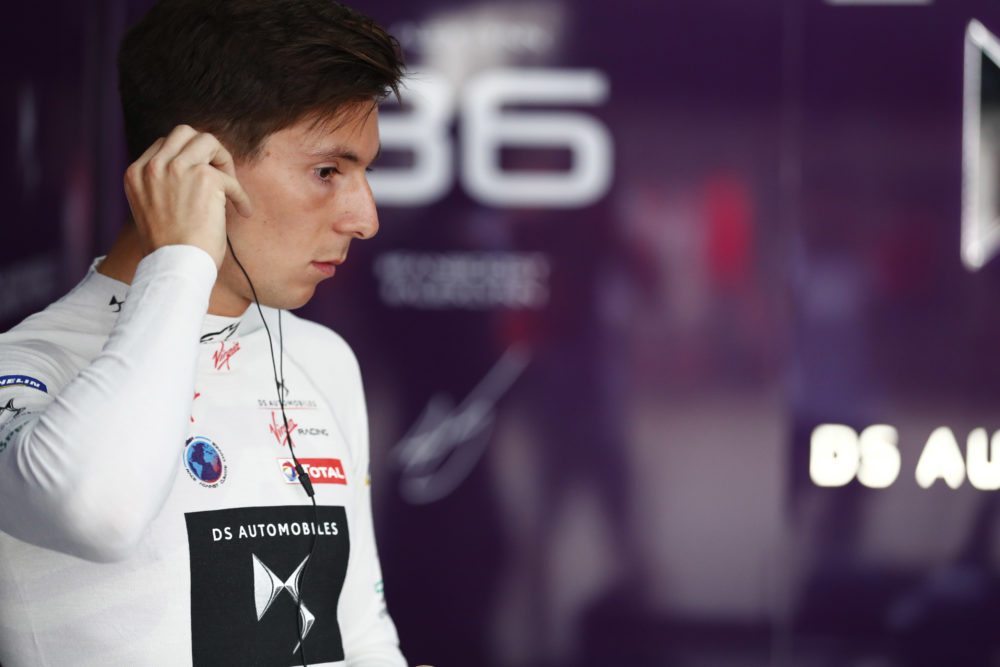 After taking my mum out for Mother’s Day, I’ve travelled out a couple of days sooner than usual for the next round of the FIA Formula E Championship, which takes place by the Uruguayan seaside in Punta del Este this coming Saturday.

It’s the last of my back-to-back trio of Latin American races with Virgin Racing. But this time, following Santiago in Chile and then Mexico City, we flew to the Argentinian capital Buenos Aires on Monday. Unfortunately, the Buenos Aires race isn’t happening this season, but I’ve got some activities here with DS, for whom South America is a really big market. So it’s really important that we do that, helping spread the message not only for DS but also for Formula E in general.Then we fly off to Montevideo on Wednesday, and from there it’s a couple of hours by road to Punta del Este. It’s going to be another great event – the Latin American races are really well supported because the fans love their motorsport, and are really keen on Formula E.

Punta del Este is a race I’ve not been to before. There was a Formula E race there in December 2015, and it was missing from last season’s calendar, so there will be quite a few of us who are new to the track. I’ve driven it on the simulator while we’ve been preparing though. It’s known for being a really good one. It’s very fast and flowing, so from that side it’s challenging, and the walls are very close. Every time Formula E visits there it’s a chaotic race, which is what the fans want to see!

“Certainly, we know we can win as long as we put everything together”

Last time in Punta del Este, my team-mate Sam Bird was running in second place when he had a battery failure in his second car, so from that side we’re all confident that the team have got good performance. Personally, I’ve had a bit of an unlucky run in my first full Formula E season, and I’ve lost a lot of points to situations outside my control. But we’ve always been doing the right things from our side. Last time out in Mexico City I qualified second, so I know that I just have to do that again – or go one better! – and I should at last have a good race. That qualifying performance was a bit of a breakthrough, and now I’ve done it once I’m confident that I can at least match it, and that should put us in with a good shout.

It’s been a really interesting season so far regarding the performance levels of the different teams. Since the last race it looks as though Audi has a very strong package as long as they can stay reliable, but I think it’s extremely even between the rest of us. Certainly, we know we can win as long as we put everything together. I’ve just got to keep on putting everything together from my side and keep my fingers crossed that nothing unpredictable derails us, and we should be on for a top result.

The Punta del Este E-Prix (round 6) takes place on Saturday 17 March with live TV coverage in the UK on Channel 5 from 18:30 GMT and elsewhere in Europe on Eurosport from 19:00 GMT