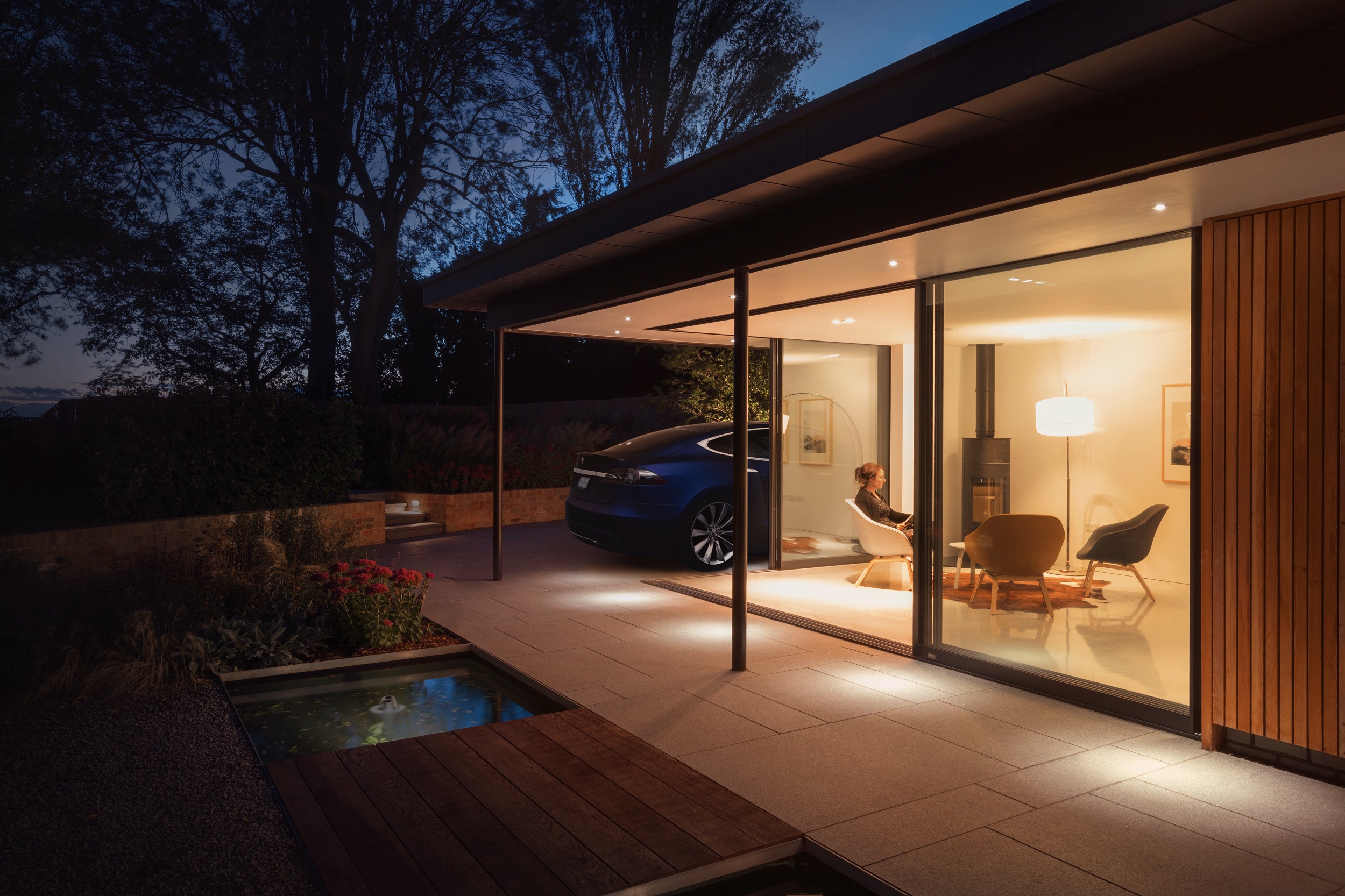 As part of its continued commitment to tackling climate change, owners of the Envision Virgin Racing Formula E Team are using today’s season finale race in Berlin to unveil a new consumer electric vehicle charging solution in Germany, ahead of its global rollout.

Charging by EnOS™ is an affordable, convenient charging solution using 100% green energy introduced by Envision Digital – a world leading green-tech and AIoT company that is part of Envision Group. Since acquiring the fully-electric and now carbon neutral race team in 2018, the two have been collaborating ever since on helping to accelerate the mainstream adoption of EVs.

Under the backdrop of today’s 11th and final race of the season, the new end-to-end charging solution is designed to be installed at homes or places of work in a bid to alleviate some of the public’s concerns about owning an electric vehicle. It also complements the German government’s latest initiatives to boost consumer demand and its goal of having seven to 10 million EVs registered in the country by 2030.

The Charging by EnOS™ system is compatible with all current makes and models of EVs, offers up to 22 kilowatts (kW) of fast charging power – connected to Envision’s renewable energy network – and can be controlled using a smartphone app.

“Germany is fast becoming one of the leading countries for EV uptake and sustainable living,” comments Sylvie Ouziel, International President of Envision Digital.

“For some motorists though there are still barriers, namely around the convenience and availability of private charging. If we are to encourage people to make the switch, we need to assure them that they can ‘charge where they park’ and not feel like they have to ‘park to charge’. Charging by EnOS™ will massively bolster the number of charge points in Germany – adding to the 70,000 experts believe are needed – but, more importantly, allow EV drivers to fit charging in around their normal lives.” 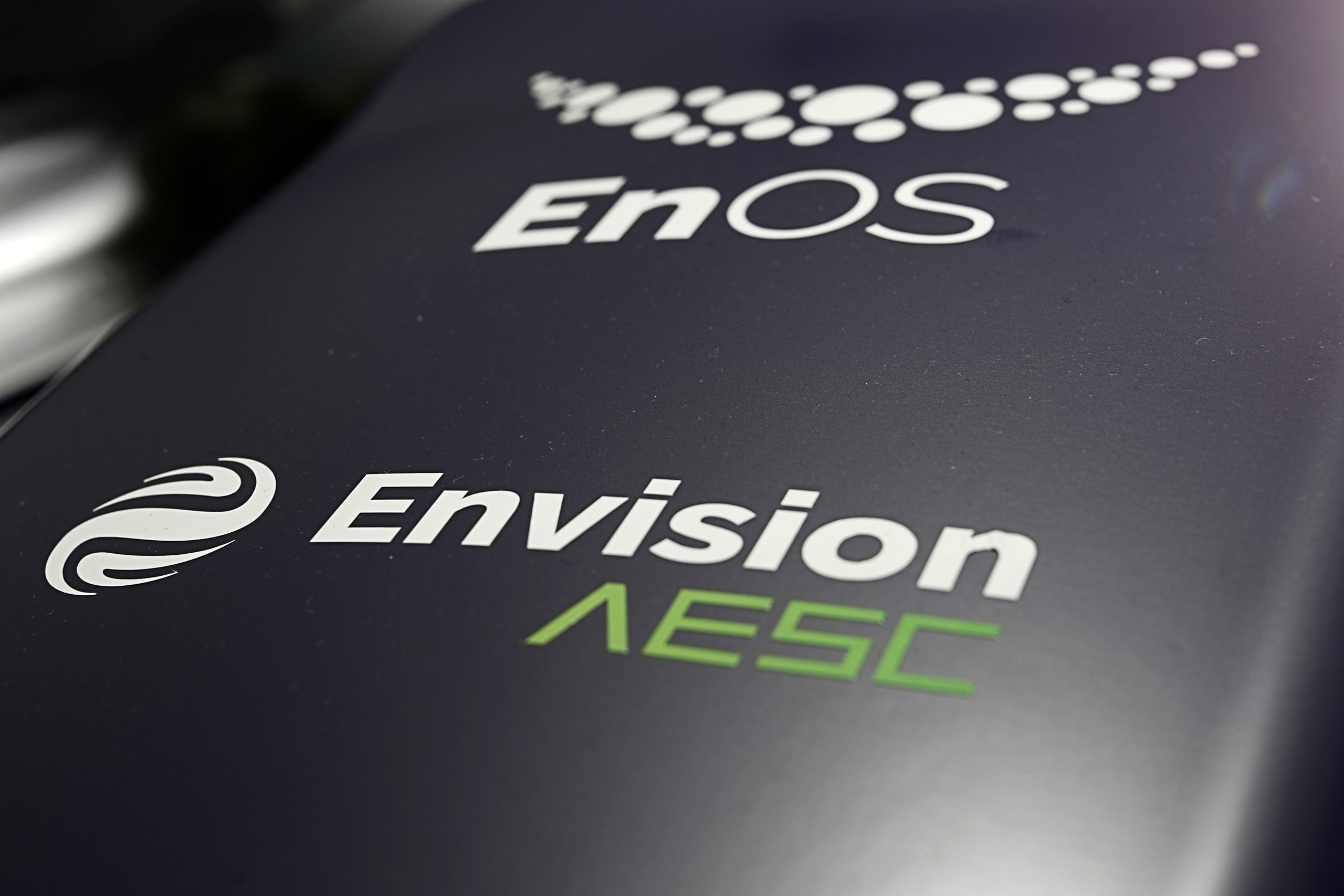 Sylvain Filippi, Managing Director of Envision Virgin Racing who is trackside in Berlin for today’s final race, added: “Having been involved with this team and Formula E since the beginning, it is amazing to see how much it has contributed to changing people’s perception of electric cars and to aiding development of this new technology. In fact, worldwide EV sales have risen from 500,000 to five million in the six seasons Formula E has been racing. Yet, there remains a degree of scepticism about EVs and their charging and range capabilities, but this new solution from Envison Digital can hopefully help change all that.”

“As a purpose-driven race team, we feel passionately about trying to leave a legacy wherever we compete and we hope when we return to Berlin for next year’s Formula E race, there are even more charging points and EVs on the road.”

Envision Virgin Racing will compete today at 19:00 (local time) where their two race cars – driven by Sam Bird and Robin Frijns – will sport Envision’s EnOSTM branding. As well as recently being certified carbon neutral, the team has developed its own sustainability programme entitled Race Against Climate Change and undertakes a number of green initiatives including fitting EV charging points at its Silverstone headquarters