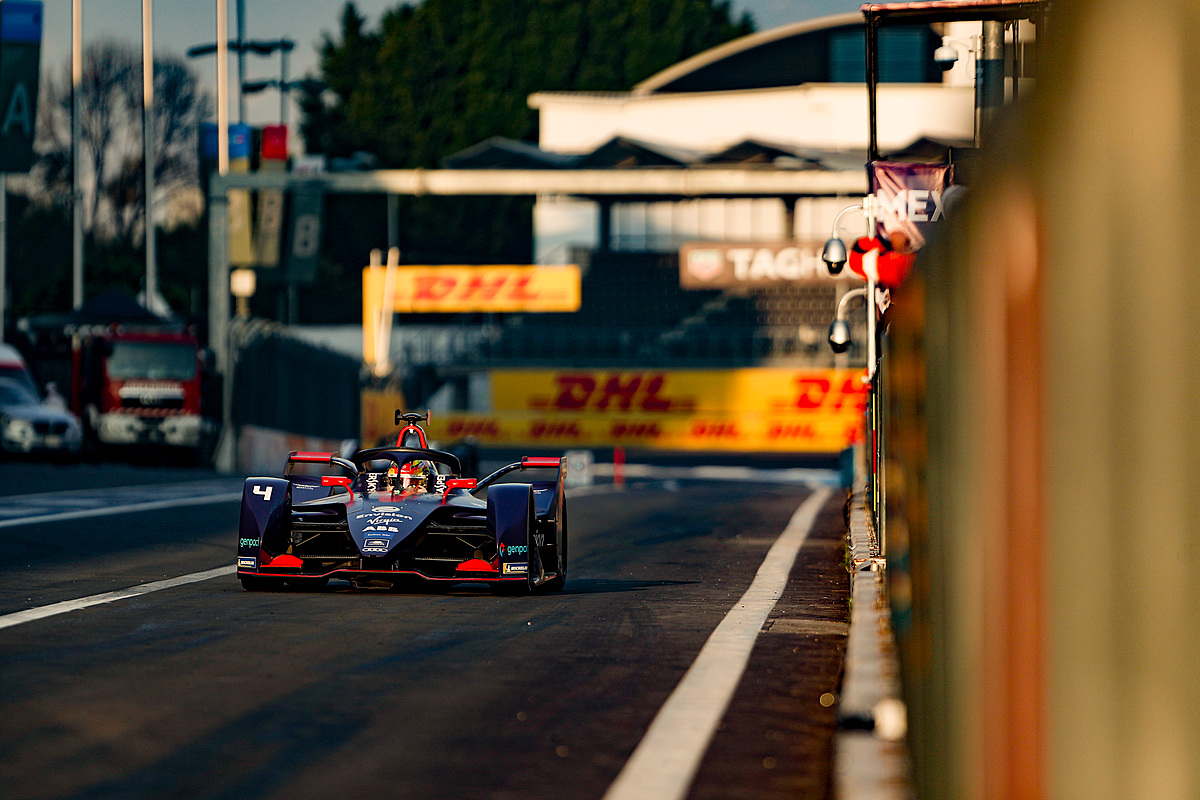 Envision Virgin Racing are looking to bounce back after difficult qualifying session in Mexico.

Both Sam Bird and Robin Frijns were out in group one, but Sam suffered a mechanical issue on his out lap, which the team are continuing to investigate.

Robin drove a tidy lap, but it wasn’t enough to fight for Super Pole.

Despite the team’s bad luck in qualifying, the drivers remain optimistic that they can fight their way through the field and battle for points in the Mexico E Prix, as the race pace in practice showed a promising amount of pace within the car.

Sam will have to fight his way through from 22nd while Robin starts from P20.

The team now have a couple of hours to prepare the cars for the Mexico City E-Prix which will start at 16:00 (local time).