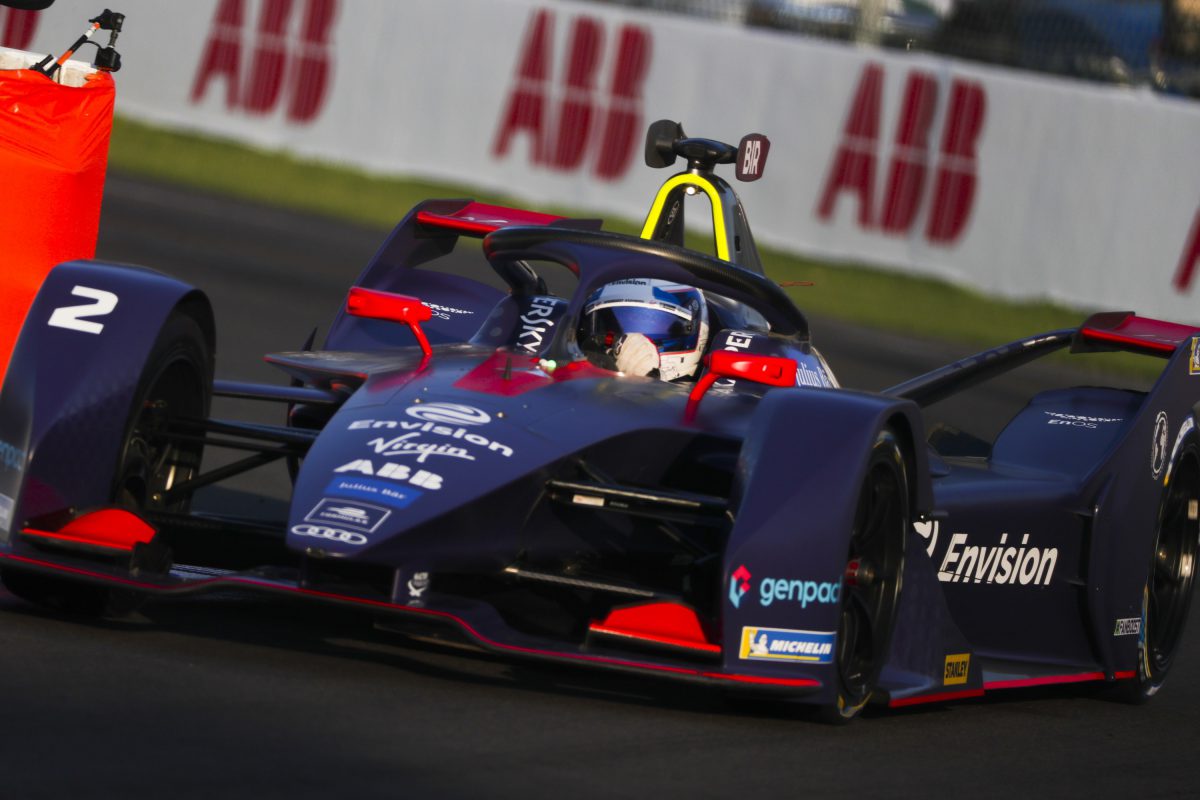 Envision Virgin Racing will be aiming to maintain their Formula E championship lead when the all-electric series heads to Rome next week to begin its European leg.

The E-Prix on Saturday, 13 April will be the second time the Italian capital has hosted the series following the inaugural race last year, which was won by the team’s British driver Sam Bird.

Bird, 32, together with Dutch team-mate Robin Frijns, currently lie in respective fourth and eighth positions in the championship table, whilst their Envison Virgin Racing team continue to enjoy their strongest season to date – leading the way in the teams’ standings as the season reaches its halfway point.

Taking place on the specially-built 2.87km Circuito Cittadino dell’EUR, the events marks the first of five European races and features a 21-turn track with drivers reaching speeds in excess of 200kph. The lap starts on Via Cristoforo Colombo before the cars race around the Obelisco di Marconi, against the backdrop of the iconic Colosseo Quadrato.

Sylvain Filippi, Envision Virgin Racing’s Managing Director, commented: “The team is enjoying its strongest season to date, so we head to Rome full of confidence. It’s a track we’ve previously performed well at with the win last year, and we know we have a quick car and two great drivers, so there’s no reason why we can’t come away with another good result.”

Bird added: “Winning last year was such an amazing feeling, especially in front of such passionate motorsport fans. Of course, it would be great to do the same again this year, but we’ll just have to see. The competition is seriously high this season with just 10 points currently separating the top six drivers, and all six races so far have seen a different winner, so it’s really open. As always, qualifying will be key, but if we can get this right and start from the front then we have the car and the team to deliver.”

Meanwhile, 27-year-old Frijns said: “The Rome E-Prix will be a new event for me and it’s great to be racing in such an iconic city, and in a country with such fantastic motorsport heritage. The track looks challenging from our work in the simulator, and pretty bumpy in some of the braking areas, plus it’s one of the longest we race on and one of the largest elevation changes there is. For sure, it’s going to be an interesting race and I’m really looking forward to it.”