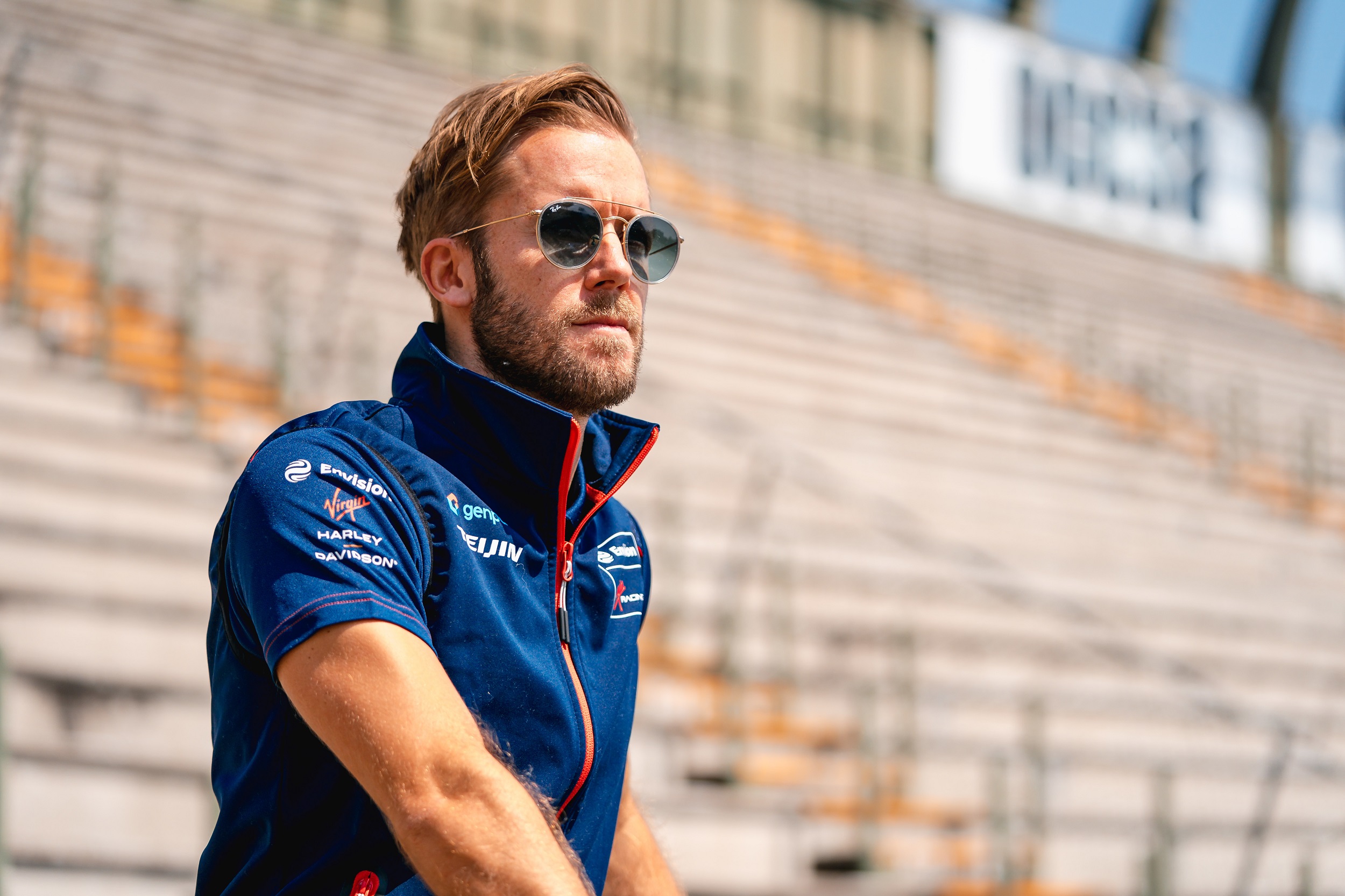 Envision Virgin Racing and driver Sam Bird have jointly decided to part ways at the end of the current Formula E season.

The Briton, who has driven for the founding team since its formation and to date boasts nine wins and 18 podiums together, will leave the team by mutual consent at the end of season six.

Bird, 33, remains fully committed to the Silverstone-based outfit until then and will join team-mate Robin Frijns for the championship’s final races in Berlin, beginning on August 5.

Sylvain Filippi, Managing Director at Envision Virgin Racing, said: “I know I speak for the entire team when I say Sam is one of the most likeable and decorated drivers in Formula E and, come mid-August, will leave us with the utmost respect and admiration. Being a founding member of this team like myself, I personally want to pay tribute to Sam for the excellent job he has done and for being a pleasure to work with over the years. Ever the professional, he remains just as committed and determined to end the season with Envision Virgin Racing on a high.”

He added: “Behind the scenes, we have been developing our season seven driver line-up and I’m excited to confirm that we will be revealing this in the coming days.” 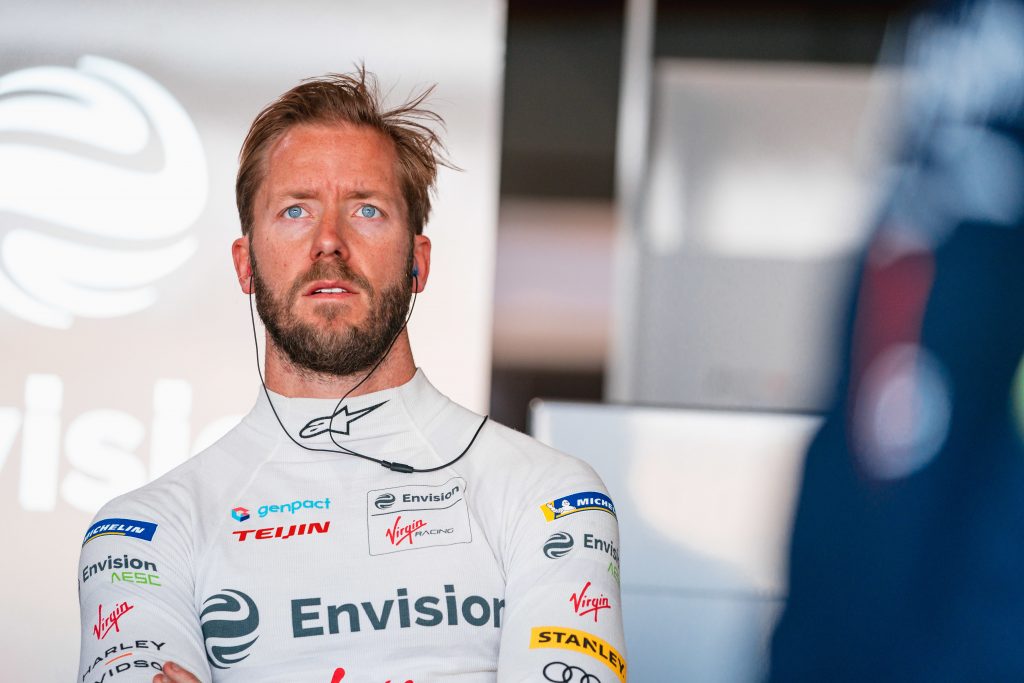 Bird, who remains the only Formula E driver to have won in every season to date, commented: “Over the years, this team has become more like a family to me and has been a huge part of my racing career. Many will know that the team and Formula E resurrected my racing career and for that I am eternally grateful. I have so many memories and highlights – both on and off track – to look back on and I really hope there’s still a few more to come in Berlin before I embark on the next chapter of my racing career. And for sure, there is likely to be a tear in my eye come that final race.”

Envision Group’s Franz Jung and Chairman of the Board of Envision Virgin Racing added: “I’d like to extend my thanks to Sam for his fantastic team contribution over the past six seasons. Of course, before then, we have plenty of racing to do with six events in nine days in Berlin, and I know Sam, Robin and everyone in the team will be putting in the hard work to ensure we finish the season strongly.”