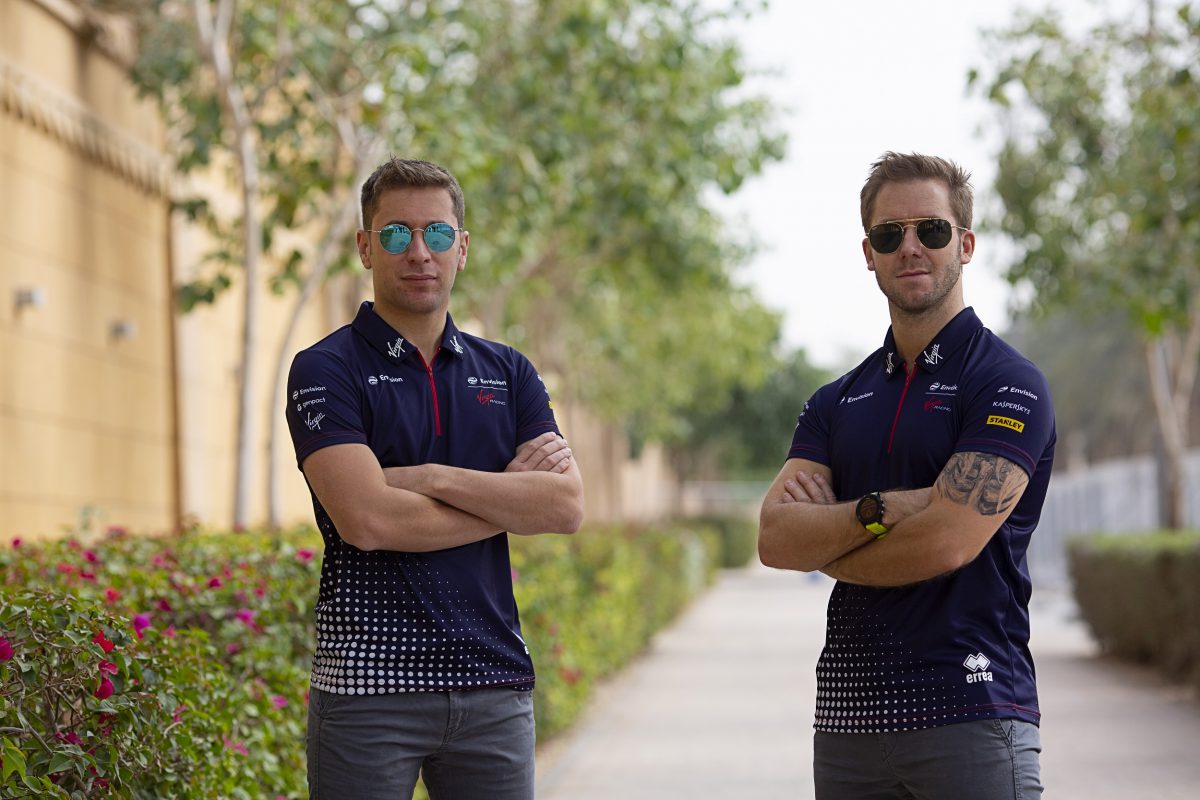 Founded in Italy in 1988 and operating in more than 80 countries worldwide, Erreà Sport will provide teamwear for all Envision Virgin Racing staff from Season Five and beyond, as well as act as the official licensee for replica clothing and fan merchandise.

In line with Envision Virgin Racing, Erreà also place sustainability and the safeguarding of the environment as one of its key responsibilities and has its entire production chain – from raw materials to the finished garments – managed at its Italian headquarters, making it the only European clothing company to do so. It was also the first company in Europe to obtain the recognised Oeko-Tex Standard 100 certification ensuring, amongst other initiatives, that only non-toxic and non-polluting dyes are used on garments.

Angelo Gandolfi, President of Erreà Sport, said: “We’re delighted to be partnering with the Envision Virgin Racing Team for Season Five of Formula E and beyond. Our vision at Erreà is to be synonymous with quality, expertise and innovation, but also to do all we can to save on energy, cut down on waste and reduce harmful emissions during the manufacturing process. This aligns perfectly with Envision Virgin Racing, and we’re looking forward to working together for many seasons to come.”

Sylvain Filippi, Envision Virgin Racing’s Managing Director, added: “Erreà has become the official partner to some of the most important and well-known Italian and international sports clubs, so we’re delighted to welcome them to the Envision Virgin Racing Team. Competing in the fast-paced world of motorsport, as well as busy cities around the world means we need a clothing partner we can rely on, one that will ensure the team looks fantastic, and one who shares our values, and with Erreà we have just that.”

Erreà now adds its name to a growing list of partners for the team alongside Kaspersky Lab, Stanley Black & Decker, Genpact, Audi Sport and Alpinestars. Earlier this year, the team also announced that world-leading digital energy and innovative IoT company Envision Group has become its majority owner, heading up a fresh identity for the outfit.

The opening round of the new Formula E season begins tomorrow (Saturday, 15 December) in Ad Diriyah, Saudi Arabia. More details on fan merchandise will be released in due course.