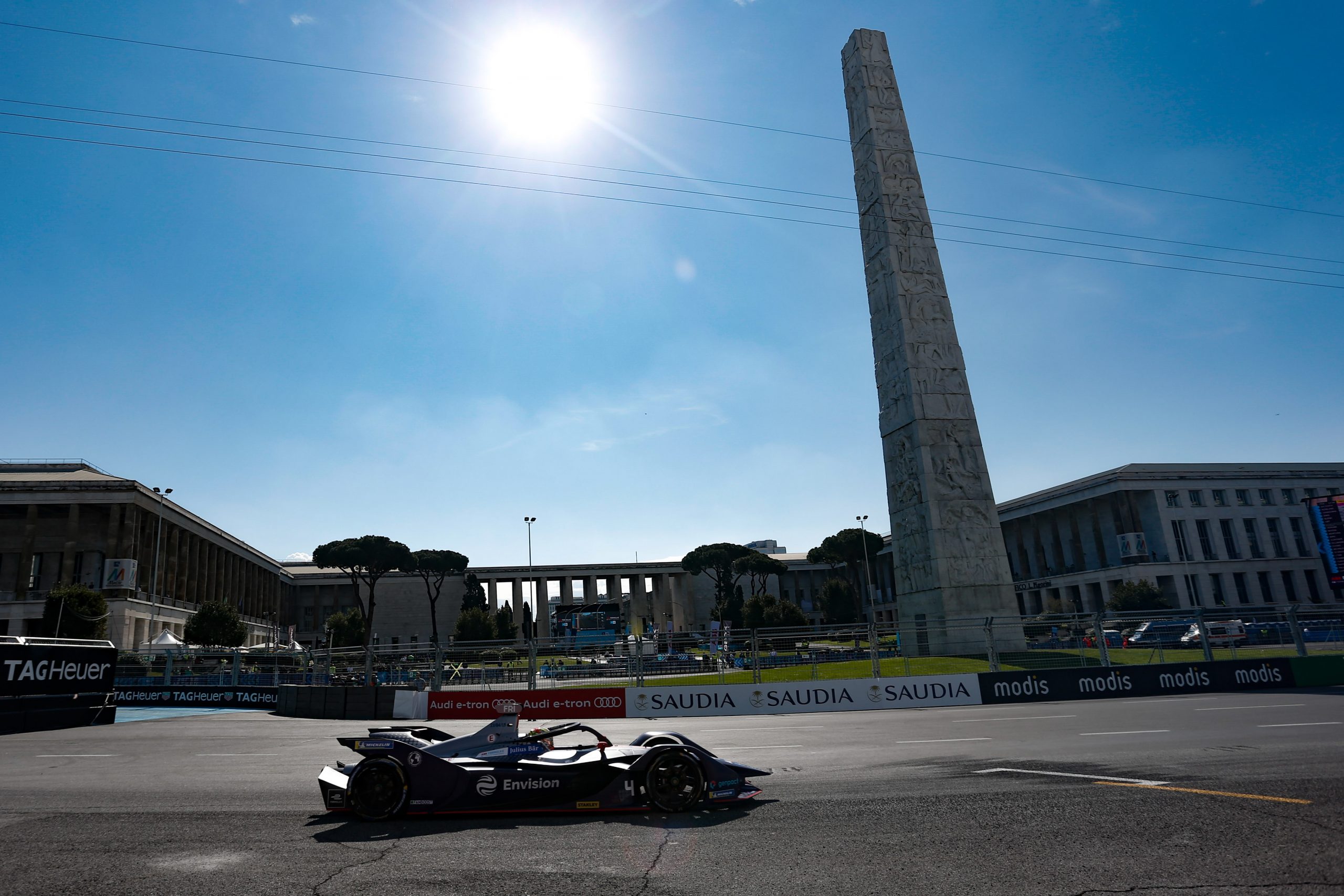 Sylvain Filippi, Managing Director of front-running Formula E team Envision Virgin Racing, says the team is “relishing the challenge” of an additional race in Rome this weekend following a last-minute change to the calendar.

Due to calendar interruptions as a result of the global pandemic, the original single-header event in the Italian capital has been extended by organisers to incorporate a second race, less than 24 hours later.

Taking place on Saturday 10 and Sunday 11 April, the races will be staged on a modified 3.380km street circuit in the city’s EUR district, becoming the second longest track in the championship’s history. Its undulating and twisty layout has been a favourite with drivers since the inaugural E-Prix in 2018 – which the team won – and is expected to prove popular again with a new 19-turn variation. 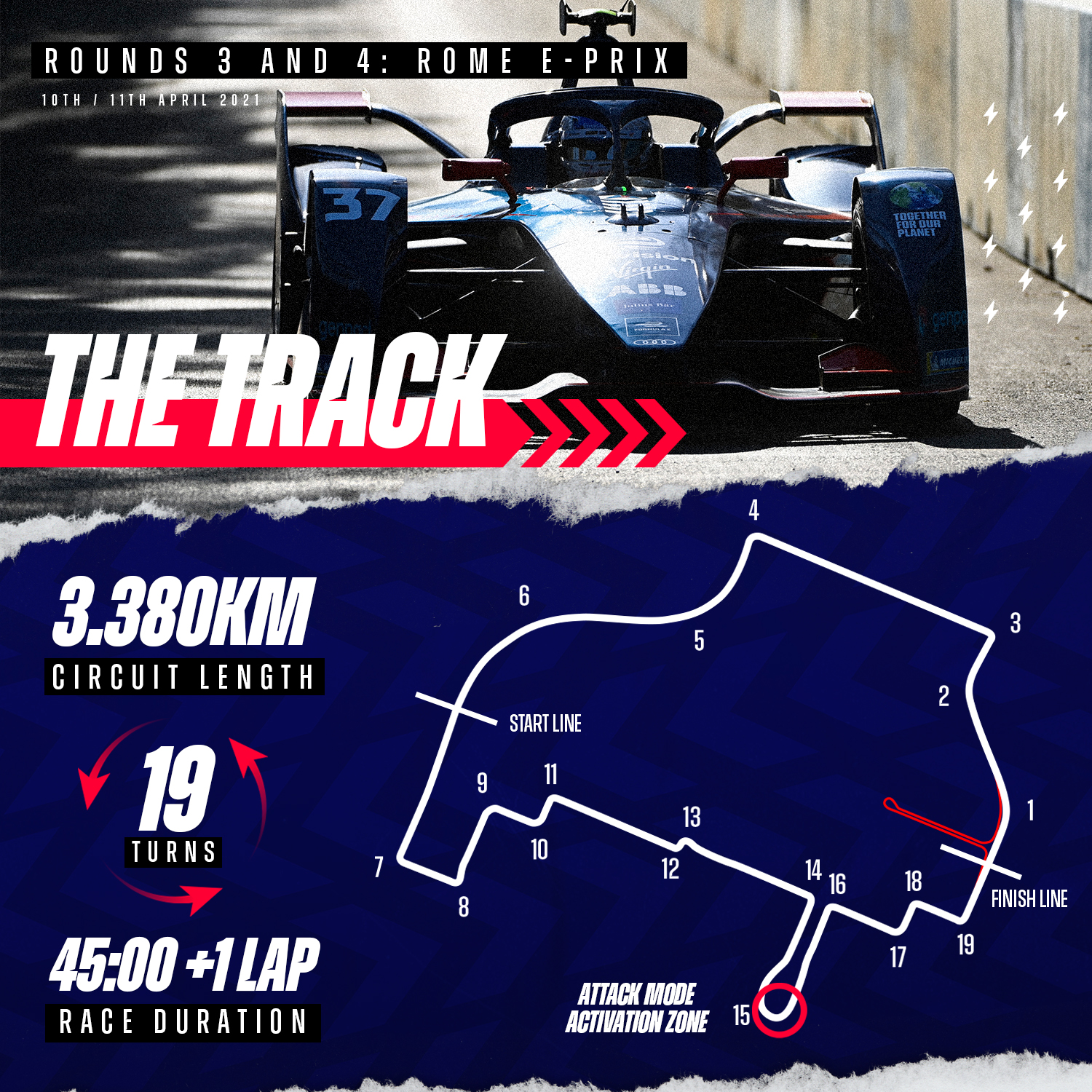 The weekend could also see an important milestone for the Envision Virgin Racing team as it is just 39-points away from surpassing its 1,000th Formula E point.

Speaking ahead of the Rome E-Prix, Filippi said: “The Rome event has always been a firm favourite with the team due to our track record here which includes a victory the first year and a fourth place finish the next. Having two races so close to each other though will certainly present a challenge, but it is one we’re relishing and a scenario we’ve fully prepared for.

“I also want to praise the agile and meticulous approach taken by race organisers Formula E and the FIA in allowing the championship to continue racing safely during such difficult times.”

Driver Robin Frijns, who is currently lying third in the standings, said: “Rome is a proper street track and one I’m a big fan of. The modifications made this year don’t appear to have detracted from its overall flow but for sure it’s going to be a challenge, especially with the bumpy road surface and perfecting the car’s ride height. Last time we raced here I finished fourth so it’s a track I feel comfortable on and I just hope we can score strongly again to maintain our momentum in the championship.”

Team-mate Nick Cassidy added: “As a rookie to the series, every track is new to me but from our extensive work on the simulator the layout looks like a lot of fun and one I’m looking forward to racing on. Personally, having races so close together is actually an advantage as it allows you to immediately apply the learnings from the day before – be it set up or strategy – when you’d normally have to wait a whole year to recreate the same conditions.”