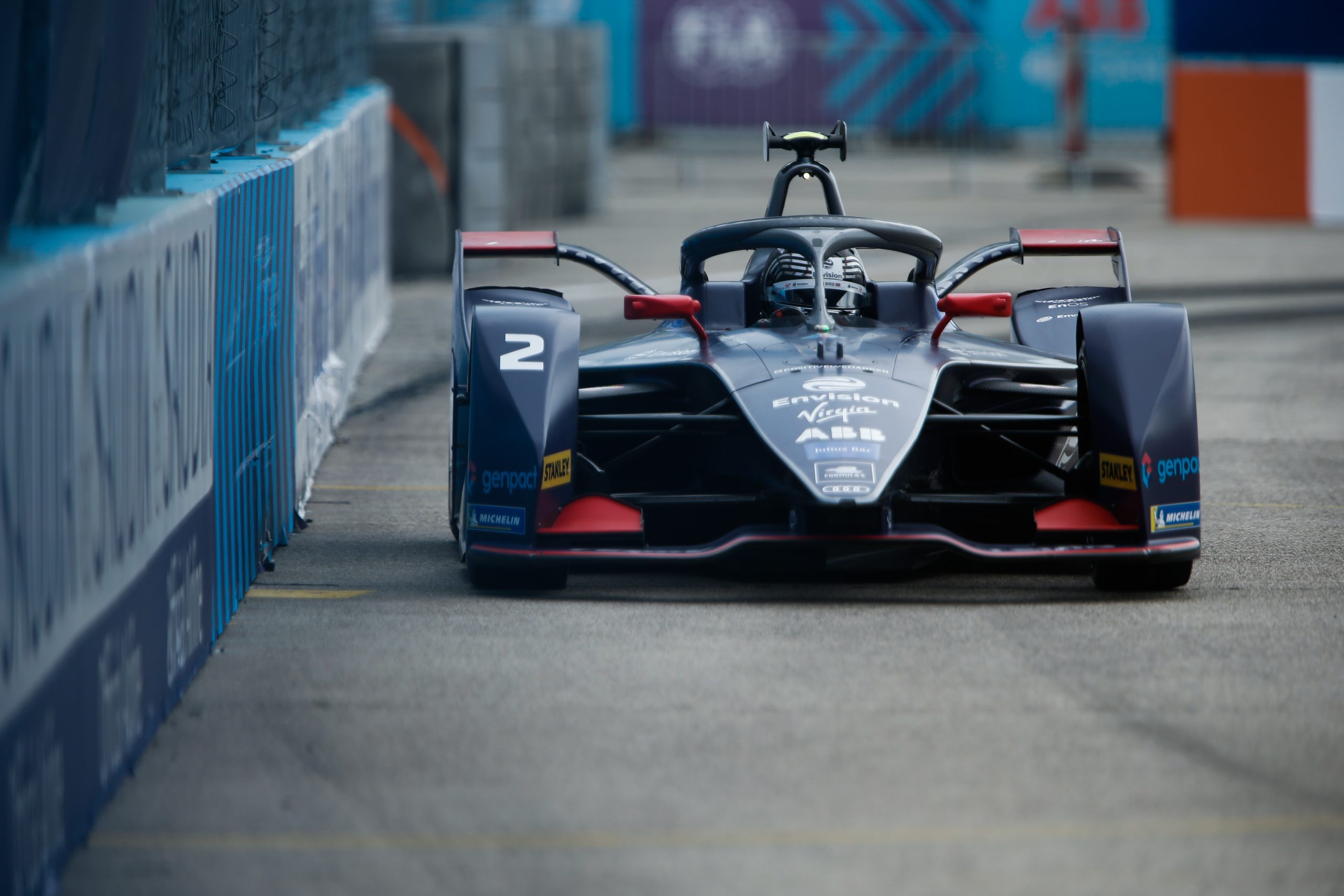 After securing a third podium for Envision Virgin Racing at yesterday’s penultimate Formula E race, Robin Frijns and Sam Bird headed back out for the final practice session of the Berlin showdown.

Completing race runs during the 45-minute session, both drivers were securing key mileage ahead of the season finale race on the 2.505km Tempelhof circuit, where the team have their sights set firmly on a top-three finish in the teams’ standings. The session ended with Bird in P11 and Frijns P17.

Bird – the only driver to have currently won a race in every season of Formula E to date – is also set to complete his last race for the team later this evening.

Next up is qualifying at 14:15 local time (13:15 UK time) where both Bird and Frijns will head out in Group 2 in the Envision Virgin Racing car. 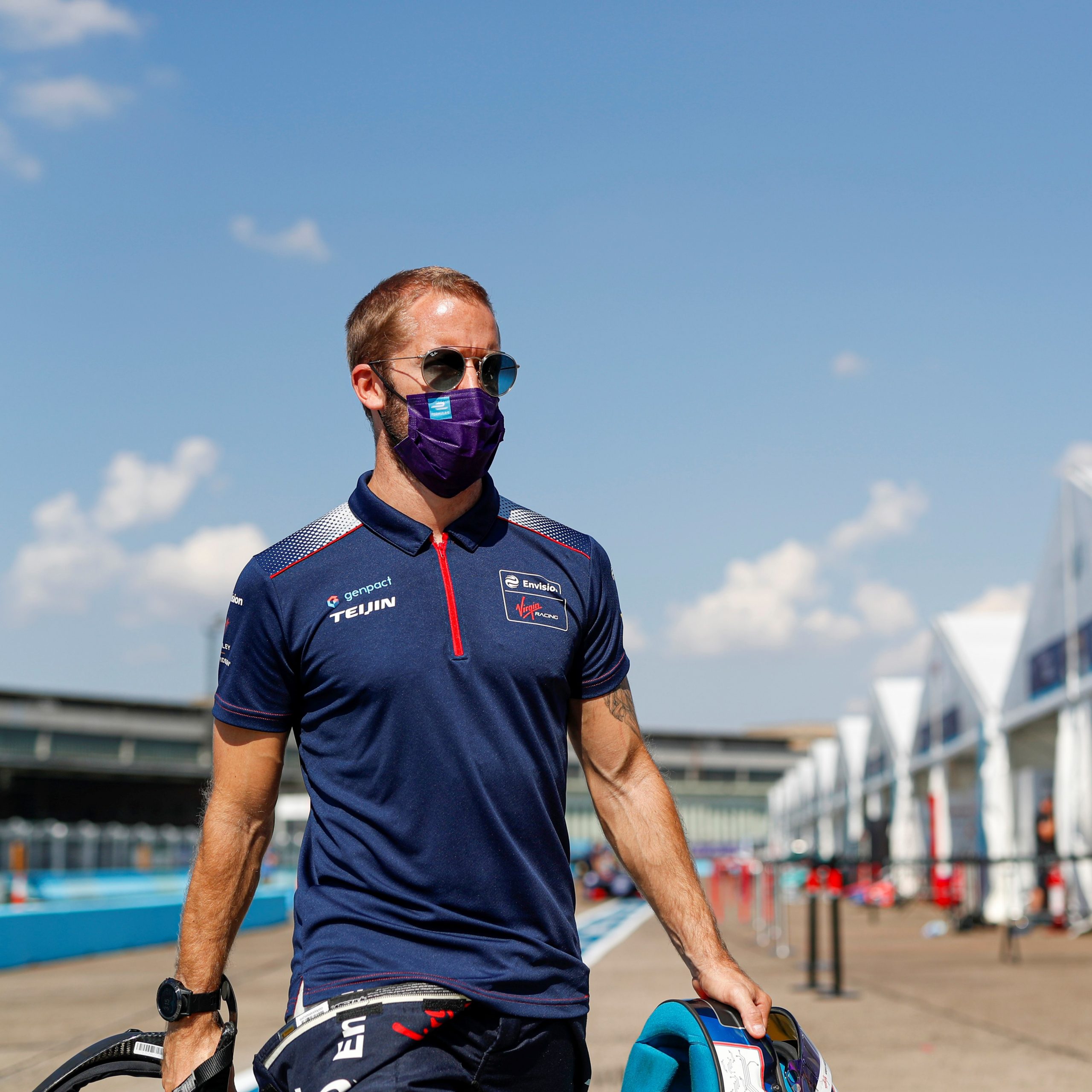