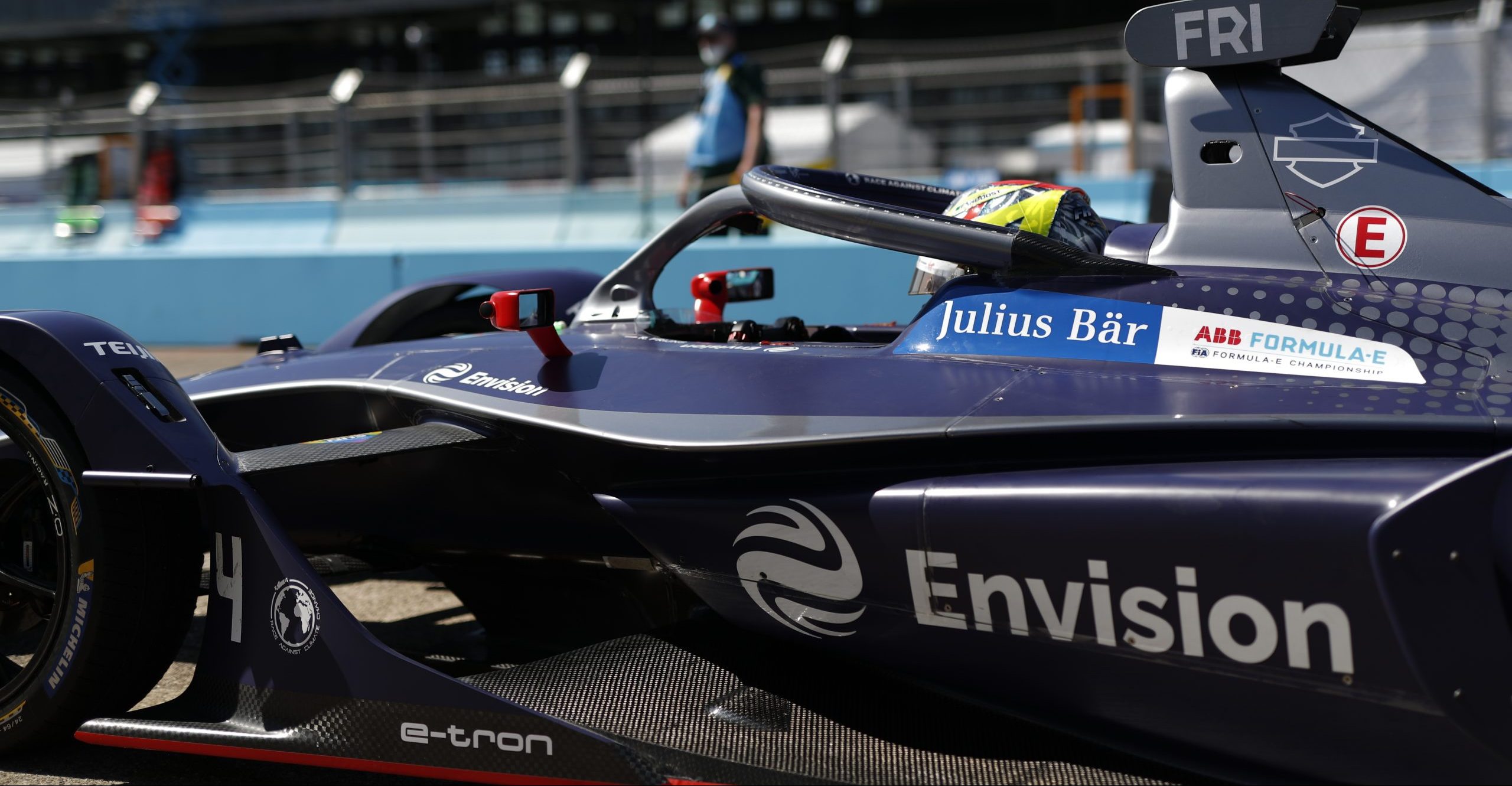 Track evolution played an increasing role today, as the Berlin circuit continued to rubber in during the second qualifying session of the Formula E season six finale.

Heading out in a very competitive Group 1, Briton Sam Bird set a strong qualifying lap and placed P2 in the group (1:07.148s), as temperatures continue to rise at the reverse Tempelhof layout.

A fast Group 2 pushed Bird down to P6, just hanging on to a Superpole position until the 33-year-old was eventually moved out of contention by those in Group 3. 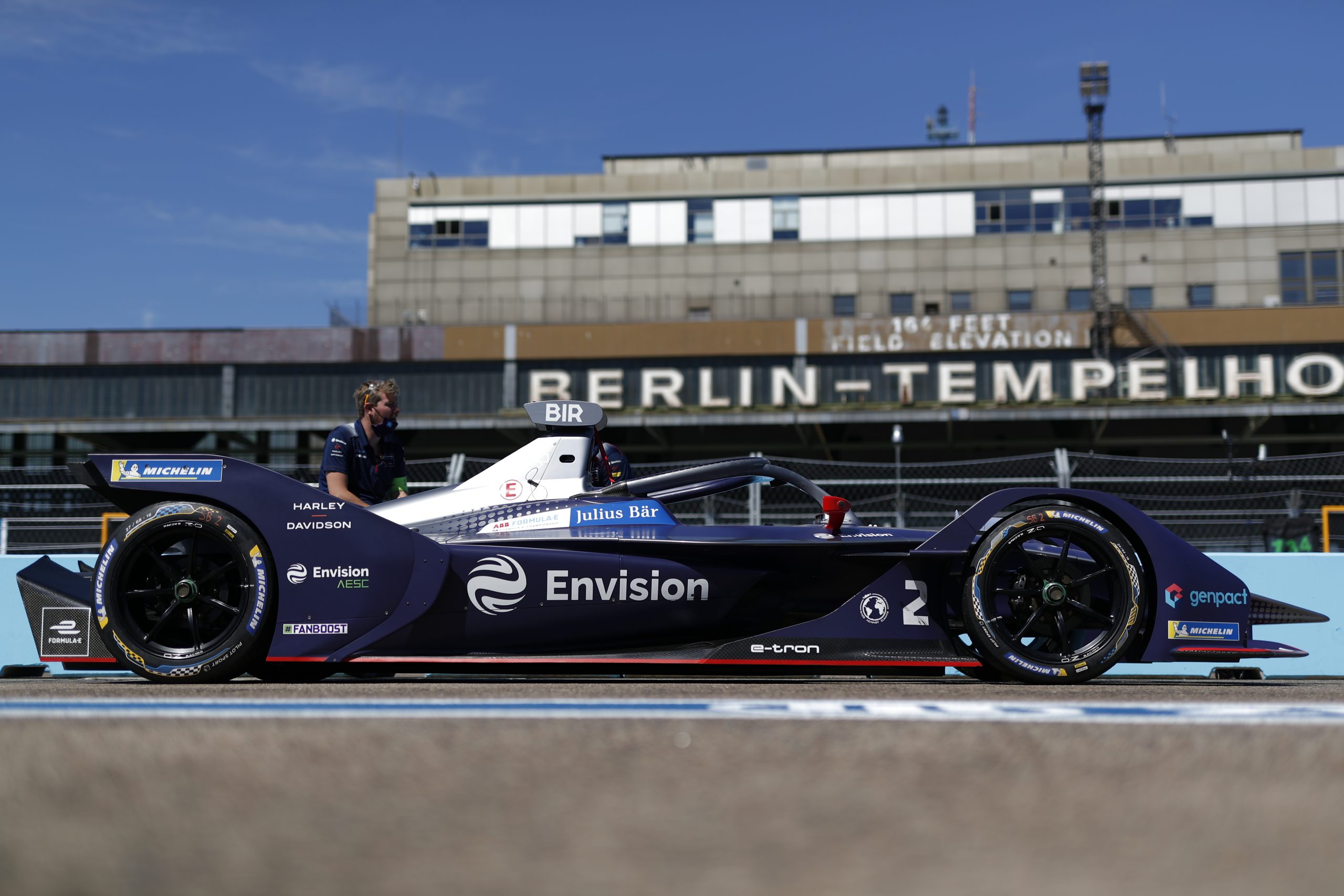 That particular group saw a split in strategies, with Oliver Rowland heading out early to complete his lap before it was the turn of Robin Frijns. Following yesterday’s DNF, and unease in the car, the Dutchman had a point to prove and certainly didn’t disappoint, driving a great lap and placing P3 with just Group 4 left to run.

Remaining in third at the end of the group qualifying stages, Frijns headed out for the Superpole shootout, for the first time this season. Putting in an impressive lap, Frijns lost time during the second sector due to locking up the tyres and ended the shootout in fifth.