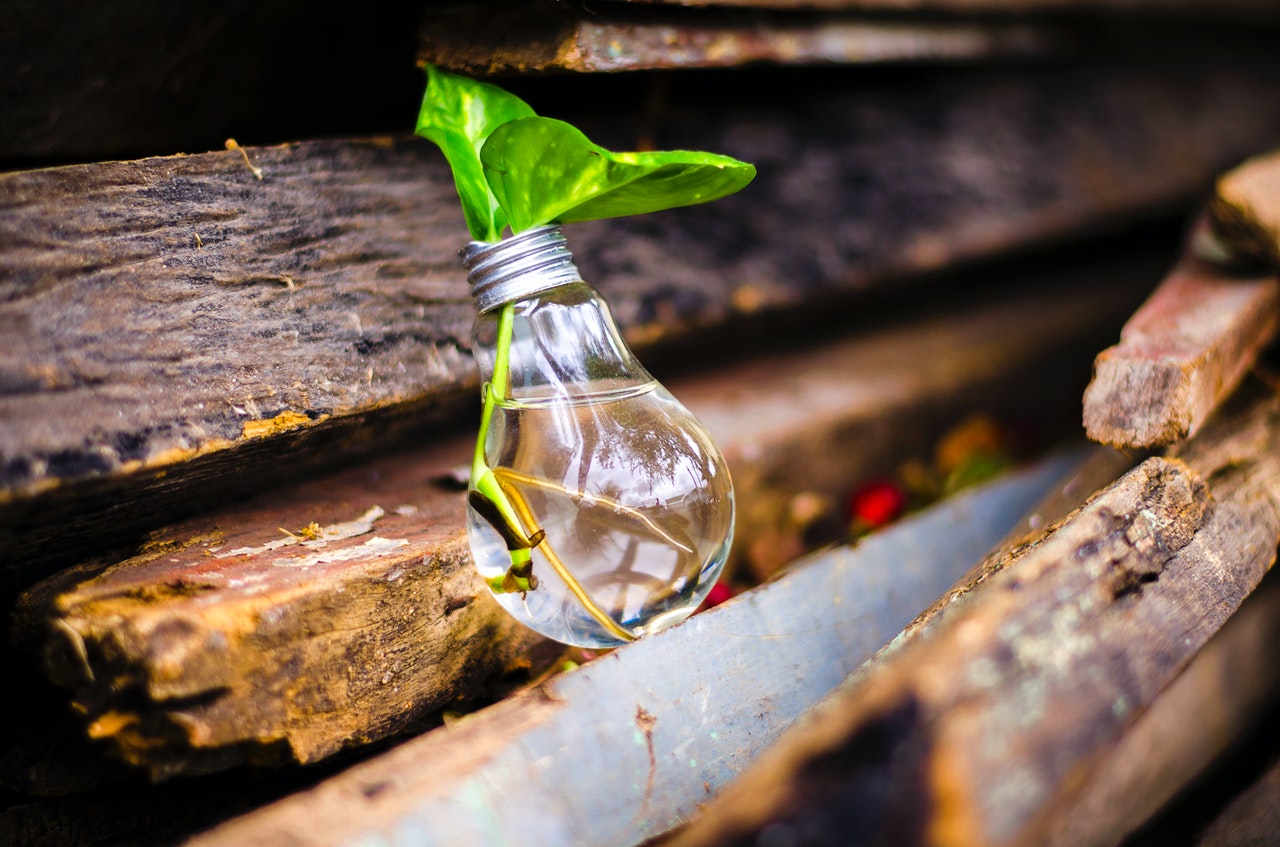 From reducing single-use plastic to harnessing one of the world’s leading payment apps to reduce the carbon emissions of individuals, here are some of the top climate and social innovations in the world right now…

Nearly 270 million consumers in Europe regularly shop online, with goods being delivered in single-use packages made from plastic bags and bubble wrap. Giuseppe Fasano, designer and co-founder of Luft Parcel, believes there is a need to end pointless plastic and has created reusable parcels for e-commerce. The inflatable parcel uses a patented design that can be deflated and folded into a compact size that can then be returned to the retailer through the post. By paying a deposit for the parcel when placing an order, it ensures that the consumer returns the packaging and it can thus be reused. Fasano believes the parcel could be reused up to 30 times and can be recycled once it has reached its lifespan – unlike regular packaging such as bubble wrap. The collective, water, energy and resourced used to create multiple conventional packaging is greatly reduced by using just one of the Luft Parcel packages. 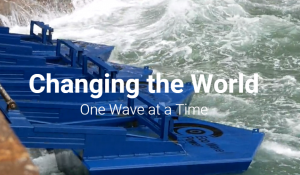 Creating pioneering technology, EWP developed innovative technology that produces clean electricity from ocean and sea waves and connects this straight to the grid. Co-founder Inna Braverman, who has been named one of the world’s most influential women, has been accoladed for her push to commercialise wave energy and transform the world’s energy mix. By using man-made structures, such as piers and jetties, the technology is extremely accessible. An agreement between EWP and the Gibraltar government will see 15% of the country’s power needs met by this innovative technology.

Single-use plastic and plastic waste by consumers, particularly in food packaging, is a huge contributor to climate change worldwide. A team of scientists from the Polytechnic Institute of Braganca (CIMO) in Portugal set about creating a natural spray that could be applied directly on to food to help preserve it, without the need for films, plastics and polystyrene containers. Based on natural and edible ingredients, the spray forms a film that allows preserving food without using plastic. 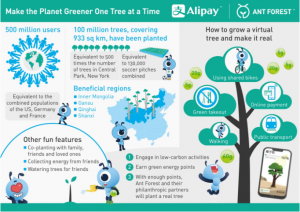 First created in China, Alipay is a leading online payment and lifestyle platform that now has one billion users worldwide. Harnessing its continually growing platform, the Chinese company used its digital technology to promote climate action to its users. By rewarding users with ‘green energy points’ every time they reduced their emissions, these points then grew into a virtual tree on the app – for every virtual tree a real tree was planted in a conservation area. Green points can be earned by doing activities such as, going paperless, buying sustainable products or biking to work, Alipay used their app and the data gathered, to show how technology can be applied to increase an individual’s efforts to tackle climate change. The platform has seen 500 million users sign up to the initiative and currently over 100 million real trees have been planted in the northwest of China.

Beyond the Grid Fund for Zambia 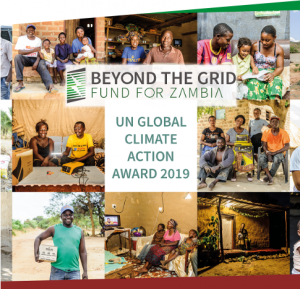 Forming part of former US President Barack Obama’s ‘Power Africa’ initiative, Beyond the Grid Fund for Zambia aims to make affordable and clean energy at scale to people living in rural areas of Africa. By 2021 the project aims to bring modern energy services to at least 167,000 households, which translates to over one million Zambians – with over 70% of all the population having no access to modern energy in the first place. But what marks this project distinctive from others is the way in which the procurement line is evaluated and investigated. The main aim here is to lessen the social impact that the business will have on the people being connected, and therefore help the long-term growth of the sustainable energy market within the country.