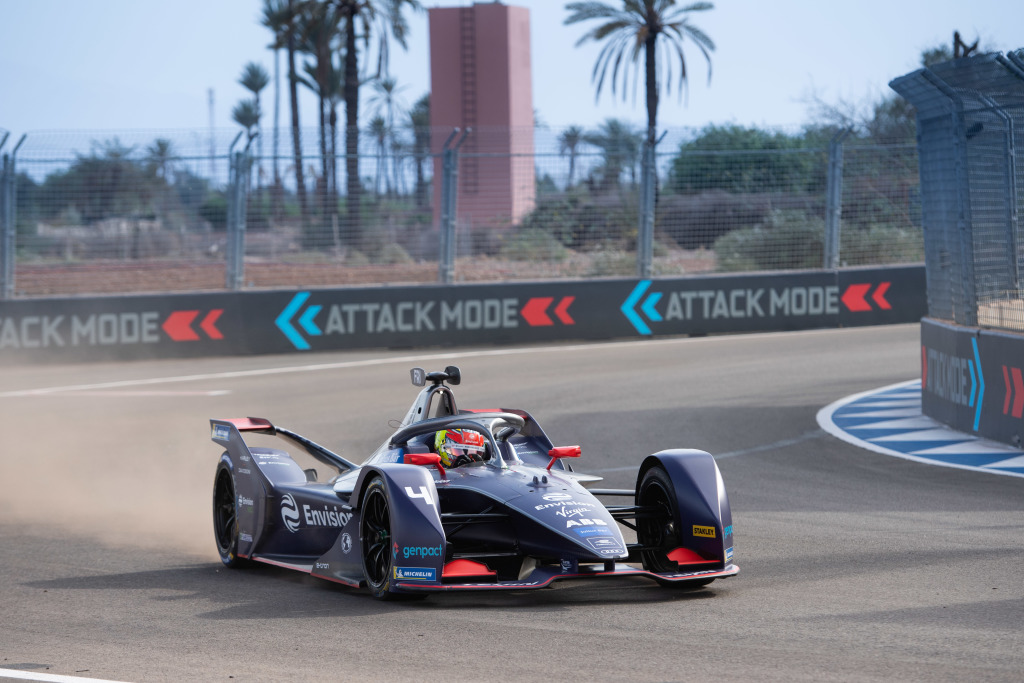 FIVE THINGS TO LOOK OUT FOR AT THE MARRAKESH E-PRIX

After the highs and lows of Mexico City, Formula E is back in action this coming weekend with the Marrakesh E-Prix. Despite being a replacement for the postponed Hong Kong E-Prix, the event is nonetheless a firm favourite with teams and drivers alike, and this Saturday marks the fourth consecutive time it’s been held since the inaugural event in season three alongside the COP22 climate summit.

As the only Formula E event in Africa (so far), the calendar addition adds yet another continent to Formula E’s global passport and takes place at the semi-permanent 2.97km Circuit International Automobile Moulay El Hassan – named after the Crown Prince of Morocco and situated just a few minutes from the world-famous souks.

Although not Morocco’s capital city (that’s Rabat), or its largest metropolis (that’s Casablanca), Marrakesh triumphs over other Moroccan cities as the unofficial cultural centre thanks to its vast and colourful medina, cuisine, landscape and luxurious palm tree-lined resorts (interesting fact, it’s actually illegal to cut down palm trees in Marrakesh due to a law that prohibits buildings being built taller than them and an appetite for regulators to fell them in an effort to get round this!)

Palm trees aside, the event always promises plenty of action but here’s what you need to look out for this Saturday… 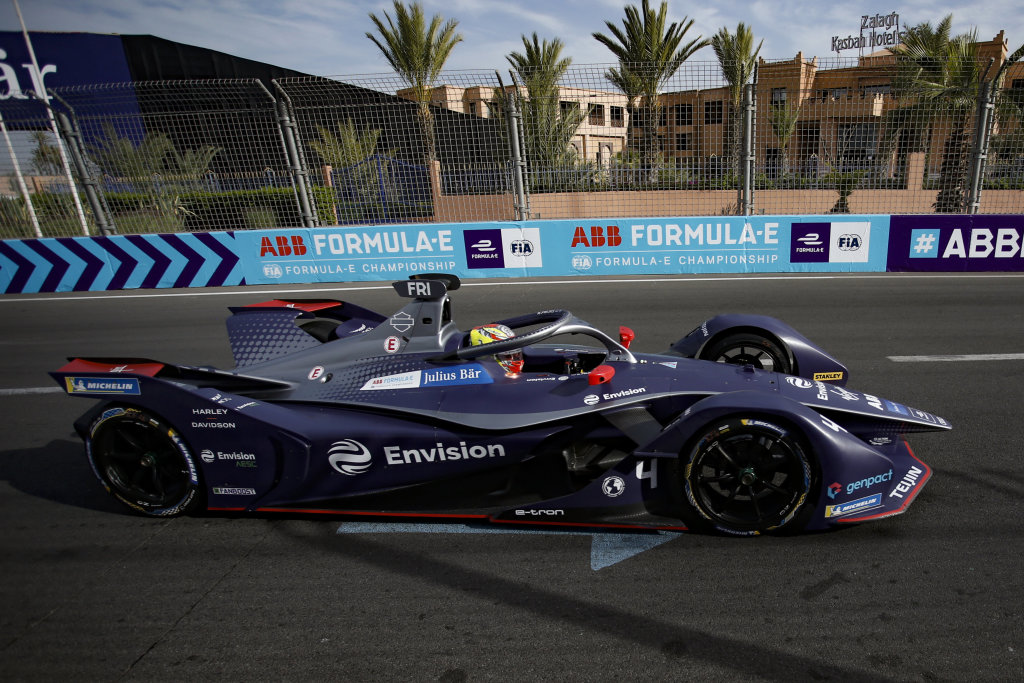 EFFICIENCY WILL RULE THE ROOST
Like Mexico City, the Marrakesh circuit bears close resemblance to a traditional racing circuit and therefore a smooth, clean lap is going to be as vital as ever. It’s very easy for it to be ‘over driven’ so it should suit drivers with a smoother style, coupled with those who are able to master the energy saving needed.

FREE PRACTICE WAS ON FRIDAY
‘So what?’ we here you say. Well, this is actually a big deal. Unlike previous Formula E races, a change in the schedule means that FP1 has been brought forward. So, unlike previous races where drivers and teams just get three laps at 110kW power during shakedown to analysis before race day, they’ll now get a whole session of lovely data…and all night to ponder over it. This will massively help race set-up and performance come Saturday. 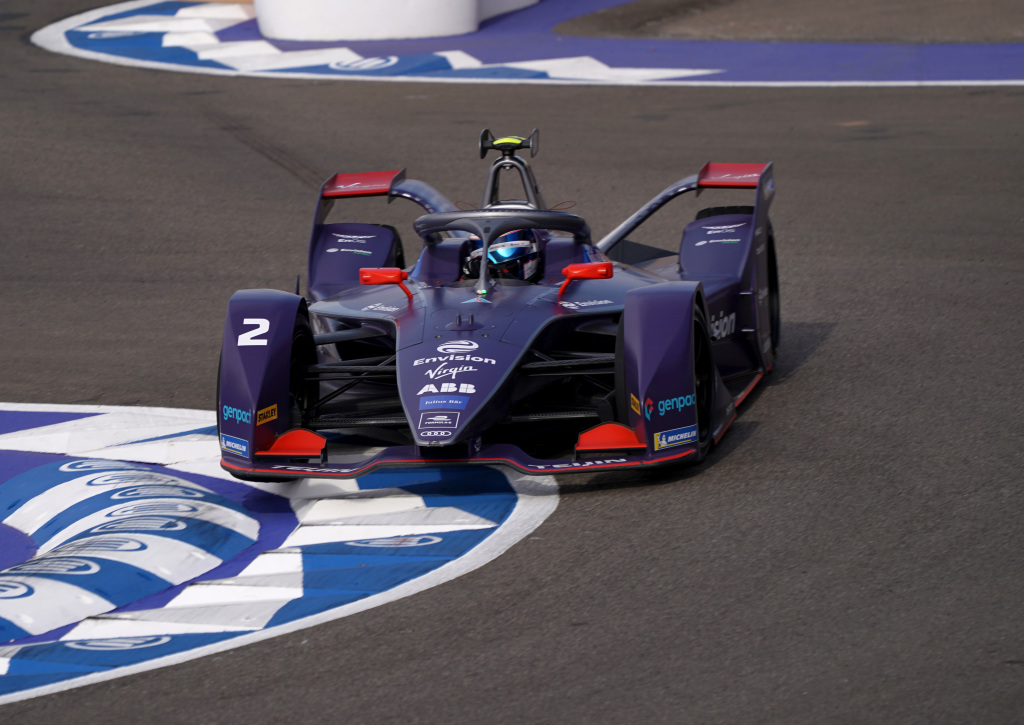 DUST BUSTERS
It doesn’t take a genius to work out that there is a lot of sand in Marrakesh and that sand often settles on the track. Previous races have seen drivers getting out of shape because of it and going offline can result in serious consequences. As always, this will prove crucial in qualifying and those in group one (including Sam Bird), will find it tougher as they become glorified track sweepers for the other drivers. Remember, there’s no support race series either in Marrakesh so no other cars on track beforehand to help clear it. As such, expect a ‘race’ to cross the line last in each qualifying group.

SUNNY DELIGHT
Ok, so it’s fairly obvious that as well as sand, Marrakesh has plenty of sun…more than 3,000 hours of sunlight a year to be more accurate. But with this comes temperature changes throughout the weekend with the midday sun in contrast to the colder mornings. This will create challenges from start to finish for teams and drivers as they battle getting tyres up to temperature, whilst also worrying about overheated batteries later in the day.

Coincidentally, Morocco is also home to the world’s largest concentrated solar farm, located in Ouarzazate (interestingly where they filmed parts of the movie Gladiator). Stretching more than 3,000 hectares in area, the farm is capable of powering more than one million homes. 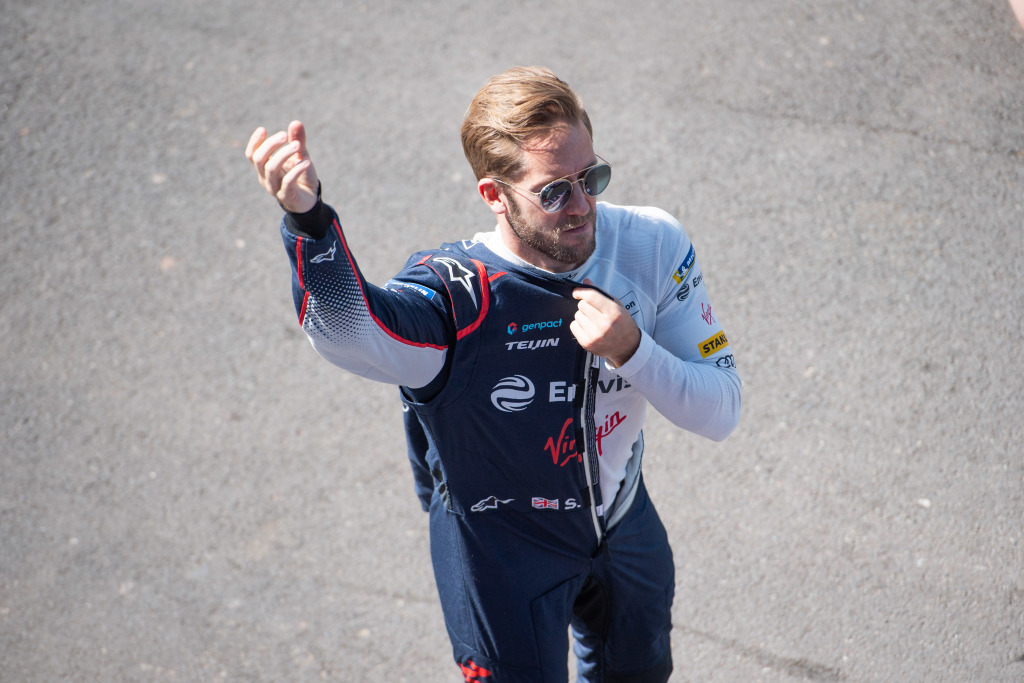 SAM BIRD FLIES AT THIS TRACK
Excuse the shameful pun, but it’s true. The 33-year-old has never not started on the front row and has never not scored a podium here in three events. That’s an impressive record! Ok, so there’s no guarantees in Formula E but these are 12 turns the Briton enjoys so expect big things…

Click here to see how you can tune in for the Marrakesh E-Prix on Saturday 29th February.