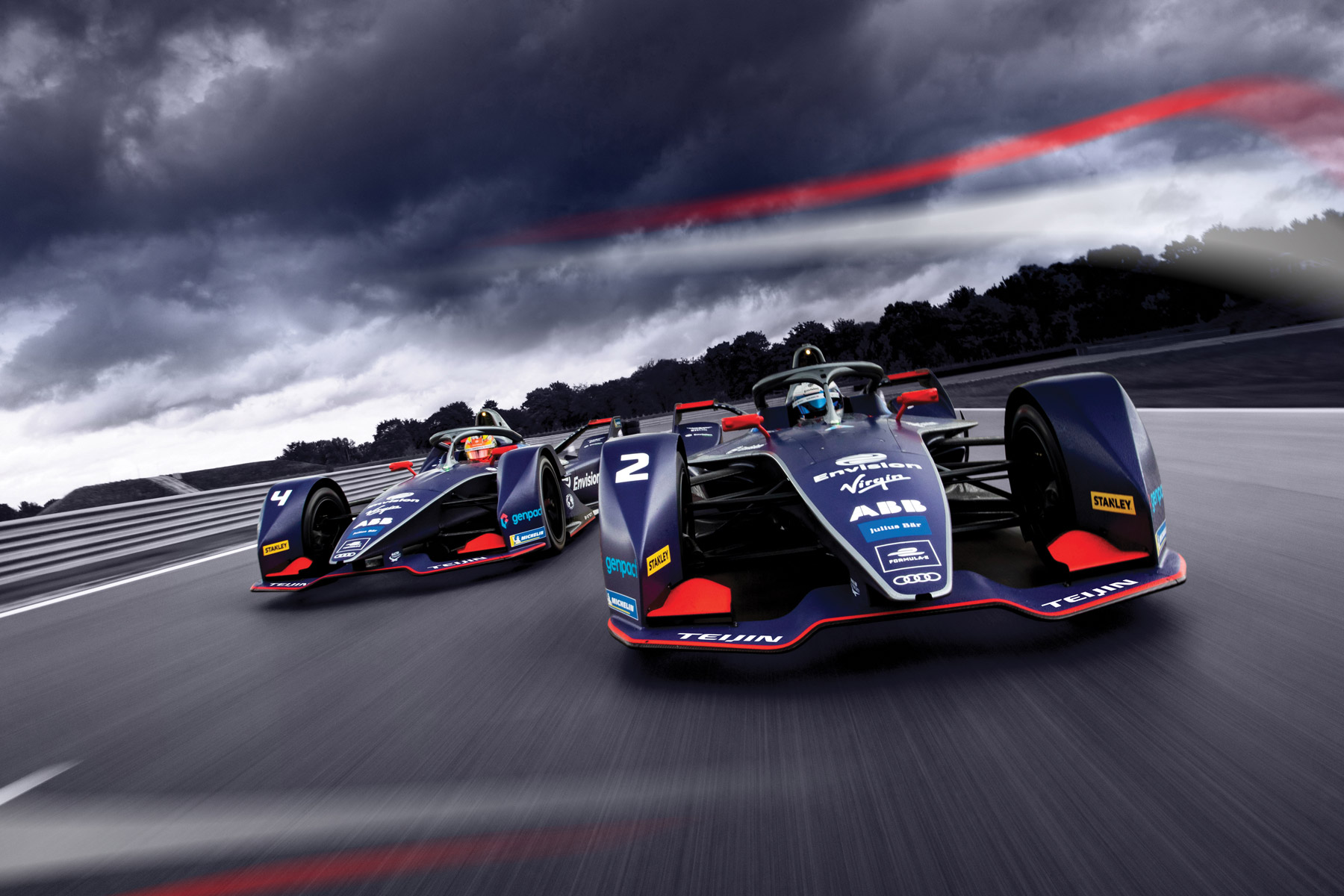 Formula E and the FIA have today announced that the 2019/20 season will be temporarily suspended for a two-month period, considering the challenge the current health crisis poses to the organisation of events in city-centres.

Envision Virgin Racing fully supports the decision made by Formula E, in coordination with the relevant local authorities, to temporarily freeze races held in highly-populated cities, due to the continued spread of coronavirus and the World Health Organisation officially declaring COVID-19 a pandemic.

With the well-being of staff, spectators and the entire championship workforce being the number one priority, precautionary measures put in place will restrict races from running during a set timeframe.

The series is implementing a flag system traditionally used in motorsport, to determine different phases and time windows where races could be rearranged or remain unaffected. Red representing no races, yellow keeping the opportunity open and green going ahead as planned.

Months marked as red flags are March and April, with May currently categorised as a yellow flag and both June and July given the green flag, should the situation improve and stabilise.

As a consequence of the suspension, it will no longer be possible to race in Paris and Seoul, or Jakarta as previously announced on the originally scheduled dates.

Speaking about the decision, Envision Virgin Racing’s Managing Director Sylvain Filippi said: “Like all Formula E teams, we’ve been monitoring the ongoing and evolving situation regarding the spread of COVID-19 extremely closely. Whilst it is in our nature to want to go racing, first and foremost is the health and safety of all the team members at Envision Virgin Racing and we fully understand and accept Formula E’s decision to suspend the current season.”