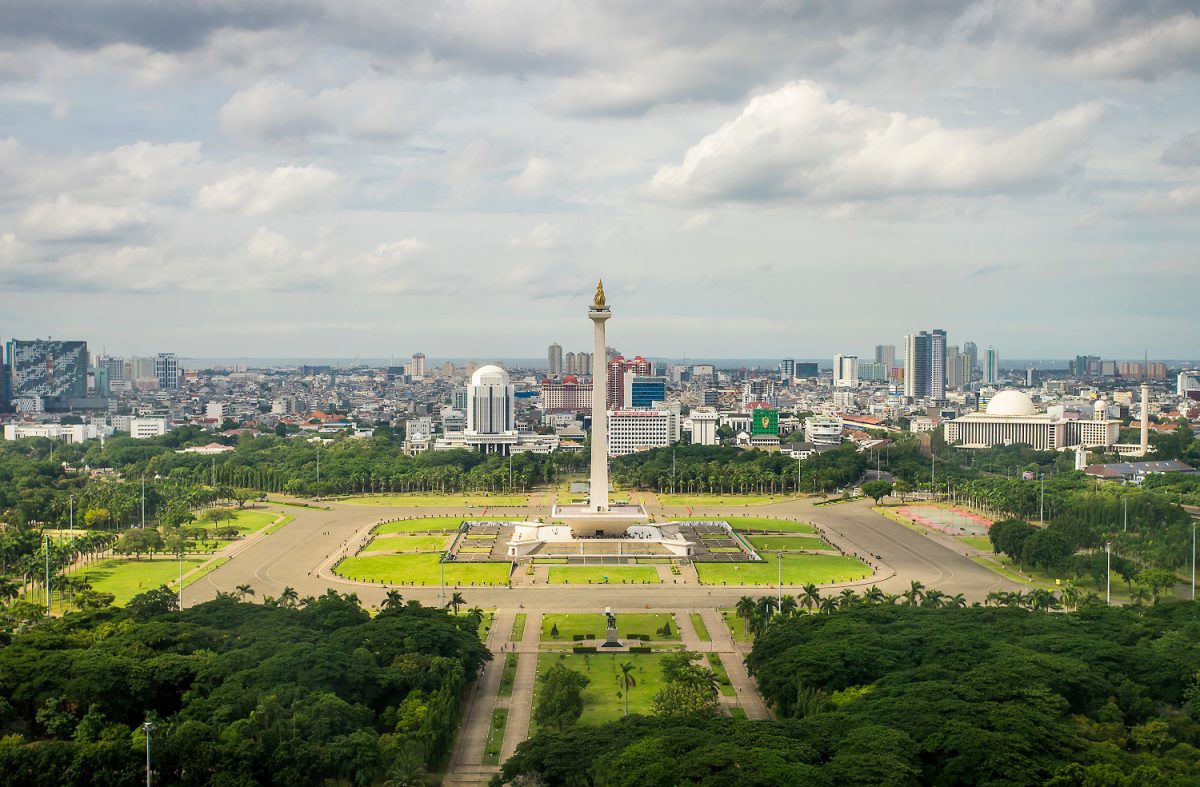 FORMULA E TO RACE IN INDONESIAN CAPITAL OF JAKARTA

Formula E and the Envision Virgin Racing team are set to compete in the Indonesian capital of Jakarta for the first time as organisers finalise the new season six calendar.

Jakarta now joins the likes of Seoul and London as new venues for fans to look forward to in season six, with the race in Indonesia scheduled to take place on June 6.

As the fourth most populated country on the planet – behind only China, India and the USA – Indonesia is an important strategic market for Formula E, with organisers set to reveal the track layout at a later stage.

Meanwhile, the  final season six calendar, featuring a bolstered grid of 12 teams and 24 cars, will be ratified during the next FIA World Motor Sport Council on October 4.

After that, teams will head to Valencia, Spain for three days of official pre-season testing before the opening rounds in Ad Diriyah on November 22. 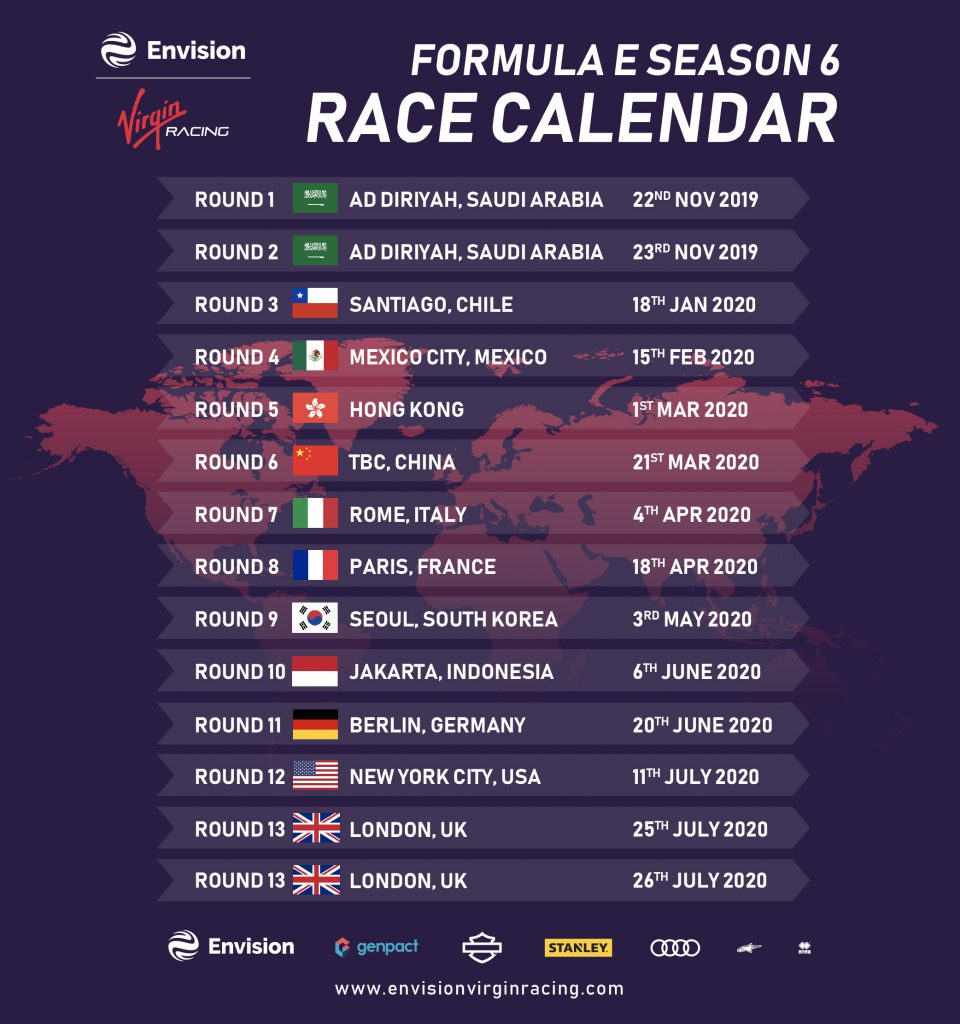