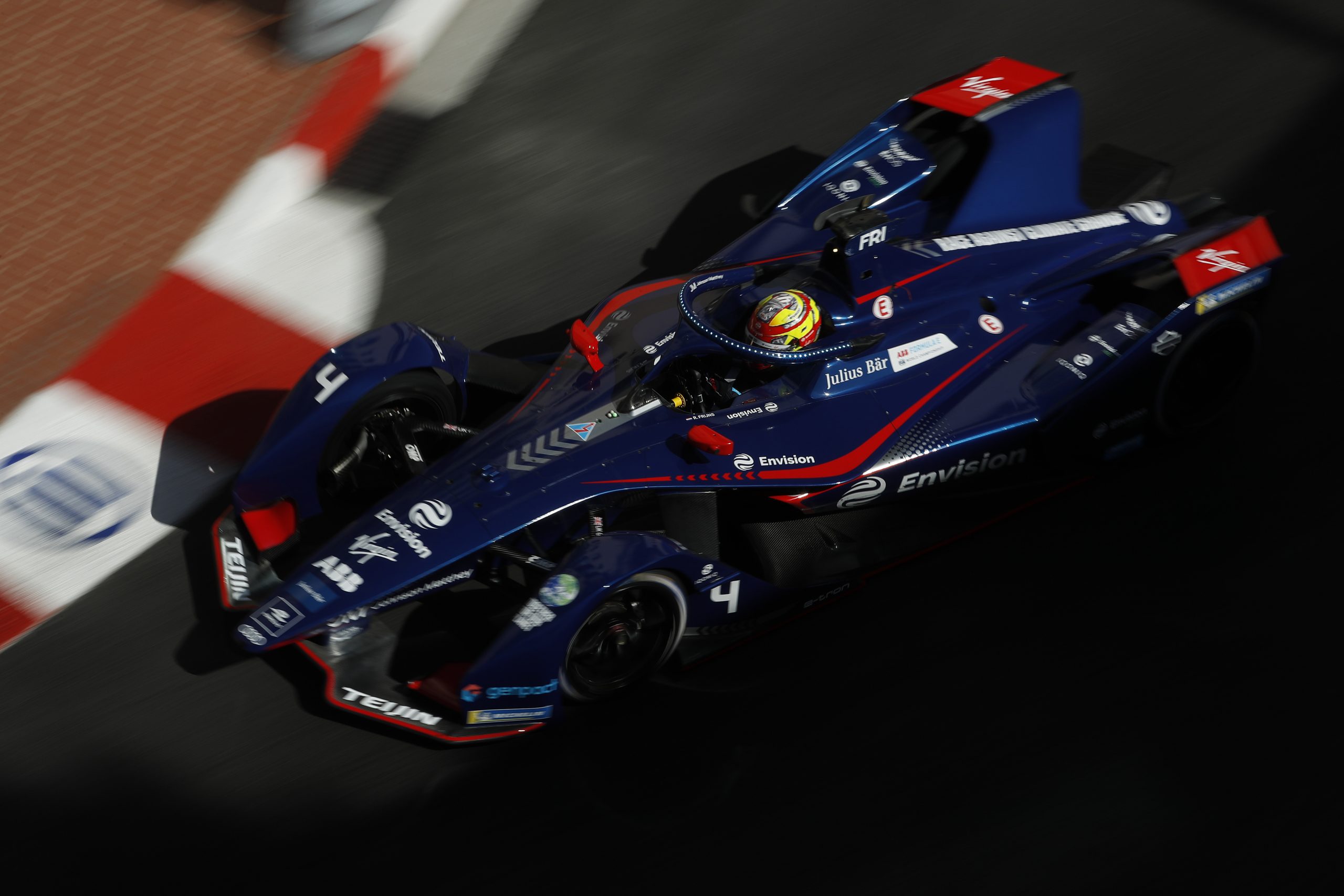 The Dutchman, who picked up a superb second place last month on the streets of Monaco, holds a small points advantage over fellow countryman Nyck de Vries as the all-electric series enters the second half of its season.

With eight races left to play out, Frijns and his Silverstone-based team are hoping to capitalise on the run of form they have shown, beginning this weekend (19 & 20 June) with a double-header at the city’s Autódromo Miguel E. Abed circuit. 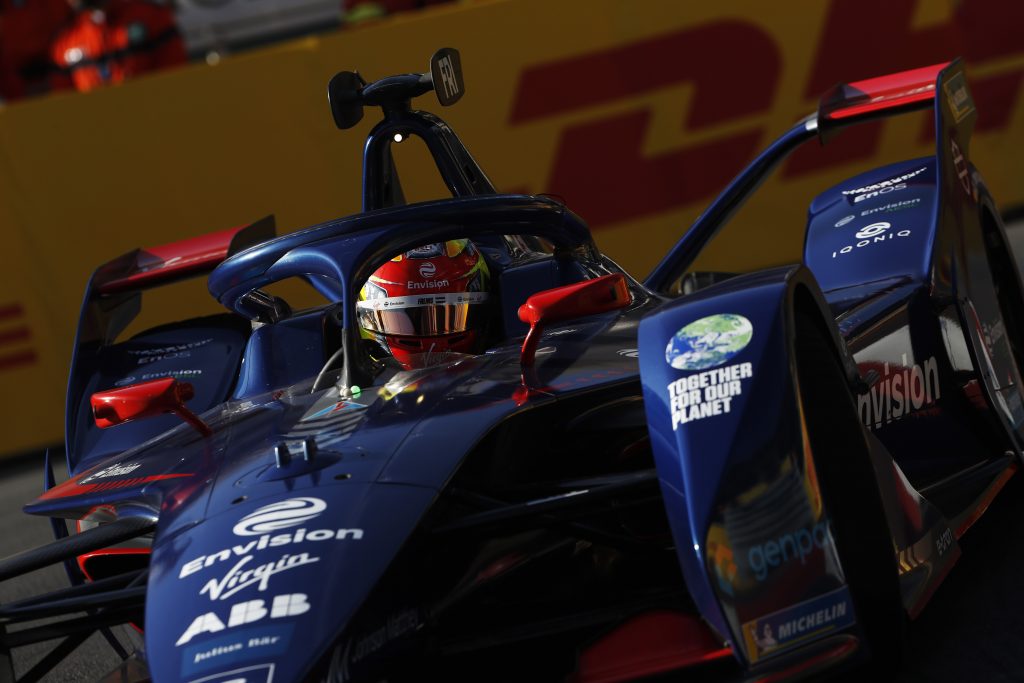 New to all drivers, the 2.93km, 15-corner layout will also see a reduced number of spectators attend – a welcome return for the series which has predominantly raced behind closed doors until now.

Speaking ahead of the weekend, Frijns said: “I don’t think we necessarily expected to be leading the championship at this stage but it’s obviously a nice feeling and credit to the team for all their hard work to deliver a great car. We have been in this position before back in 2019 so we’re not getting carried away, but the momentum is in our favour so we hope we can put together another good weekend in Mexico.”

Team-mate Nick Cassidy said: “It looks an interesting and challenging track from the simulator as, in addition to the medium-fast sections in the infield of the oval, the layout also includes a steep banking section which is a first for many in Formula E. It also looks very bumpy so that again creates challenges, but we know the pace is there – both one-lap and race – and that we can come away with two good results if we put everything together.”

Envision Virgin Racing Managing Director Sylvain Filippi added: “Robin and Nick have been putting in a great performance this season to put us in a strong position at the halfway stage, both in the teams’ and drivers’ standings. We all know that anything can happen in Formula E so for us it is about scoring consistently and capitalising on the opportunities when they come.” 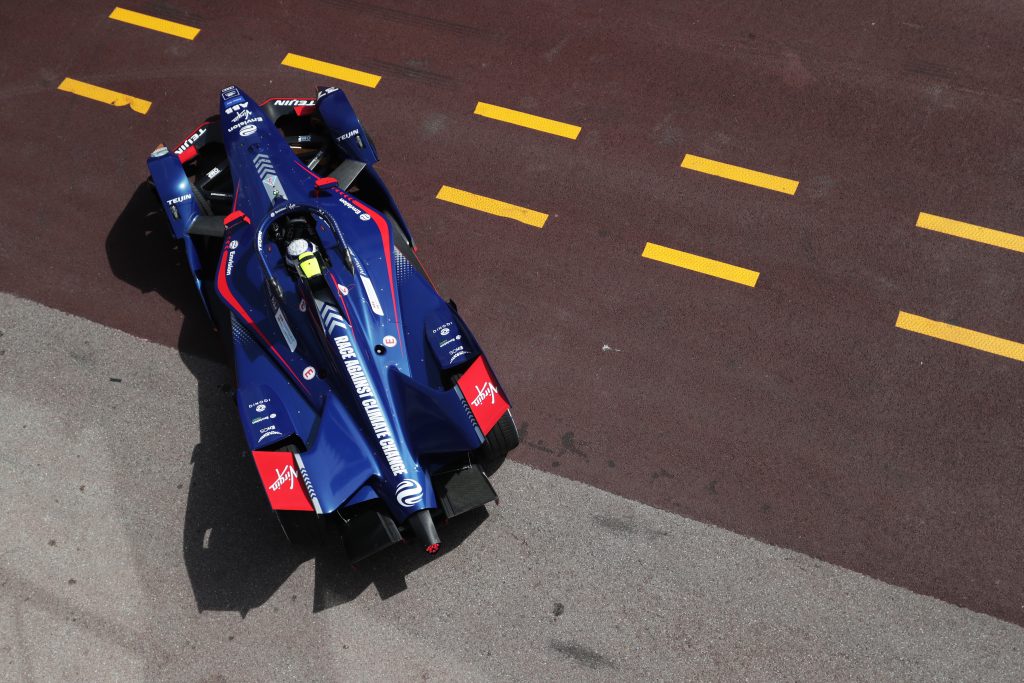