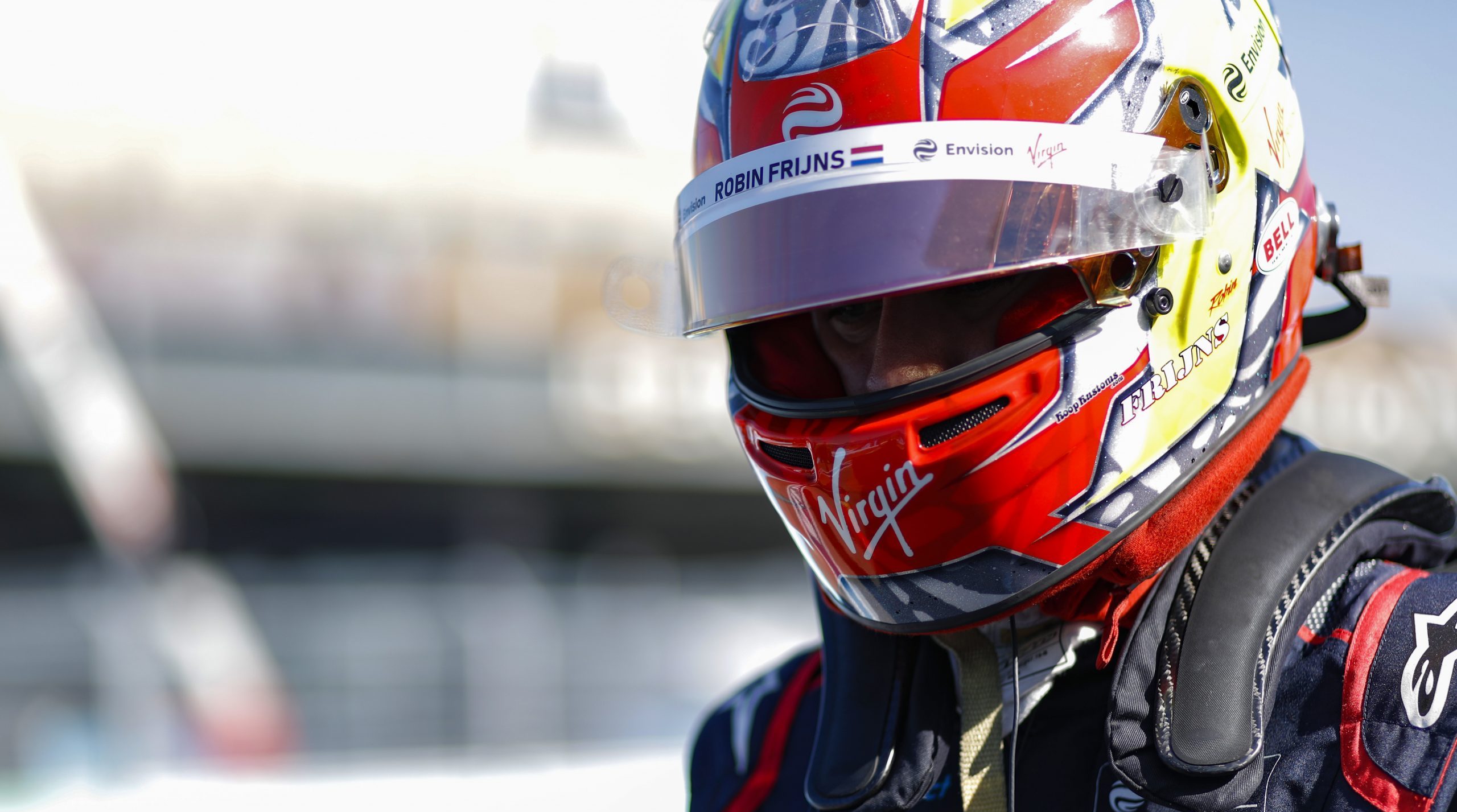 Envision Virgin Racing’s Robin Frijns equalled his best ever Formula E qualifying performance today during the fifth qualifying session of the Berlin finale with second – narrowly missing out on the top spot by a mere 0.049s.

Front the outset, the session delivered a thrilling spectacle with only two drivers in Group 1 setting a lap time as the other four (remarkably all previous Formula E champions) missed the cut-off point for starting their flying lap.

Meanwhile, Robin’s team-mate Sam Bird headed out in the number 2 Envision Virgin Racing car at the start of Group 2 for his qualifying session, having struggled on his practice 250kW lap in the earlier practice session. The pace looked good from Bird but a mistake in the middle sector, that saw the British driver brush the wall at Turn 5, meant he was three tenths down on P1 with two more groups to head out. 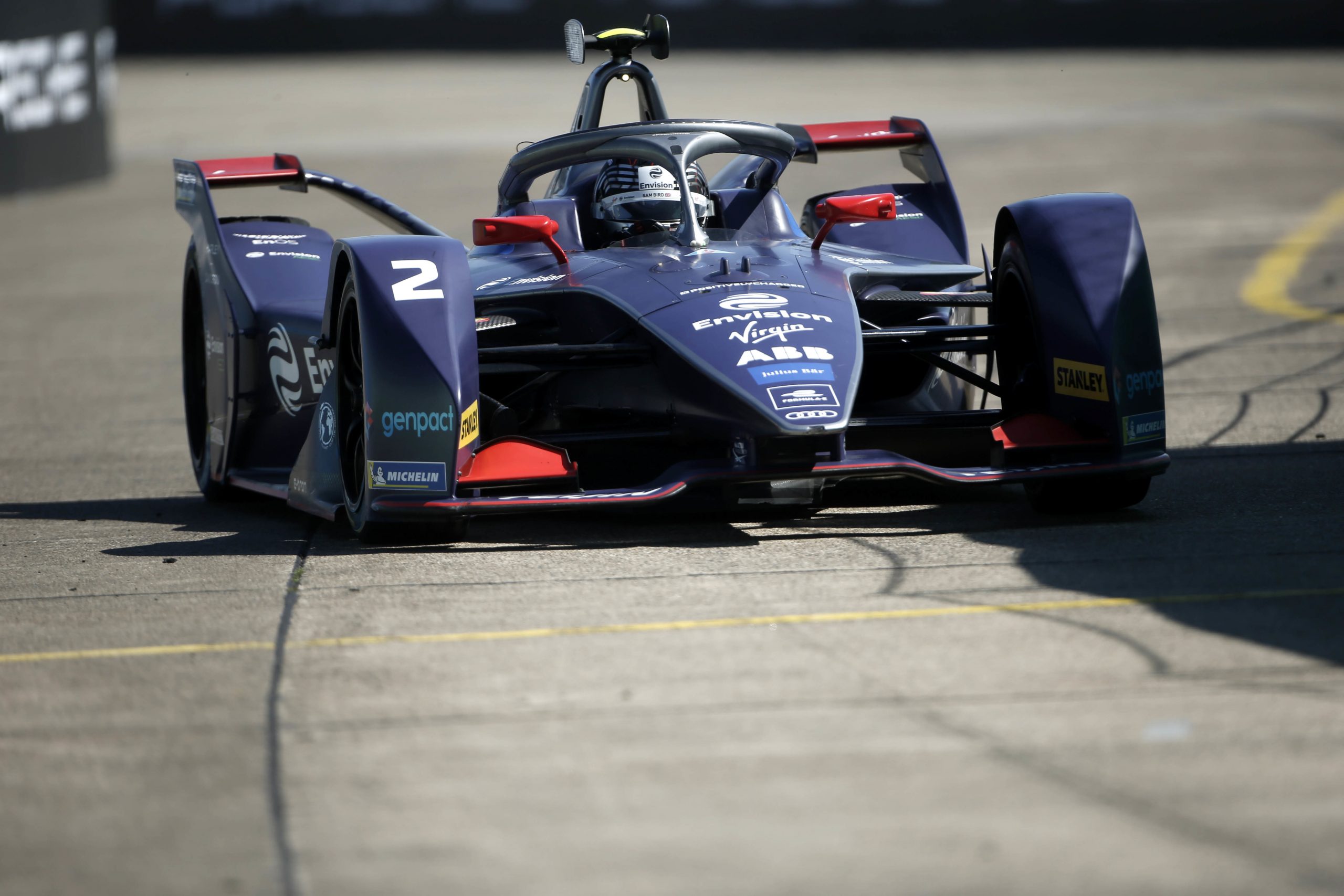 Frijns then headed out for his qualifying lap in Group 3 – having already made it through to two Superpole shootouts during the Berlin showdown. Whilst the temperature was a little cooler than previous race-days, track evolution was becoming more crucial and the times began to tumble. Frijns set a fantastic fast lap, however, and placed the car in P2 ahead of the final qualifying group.

Making it through to the Superpole shootout for the third time, Frijns missed out on pole position by just half a tenth and starts the race from P2 whilst Bird will start from P15 after a penalty for Max Gunther ahead promoted him one place.