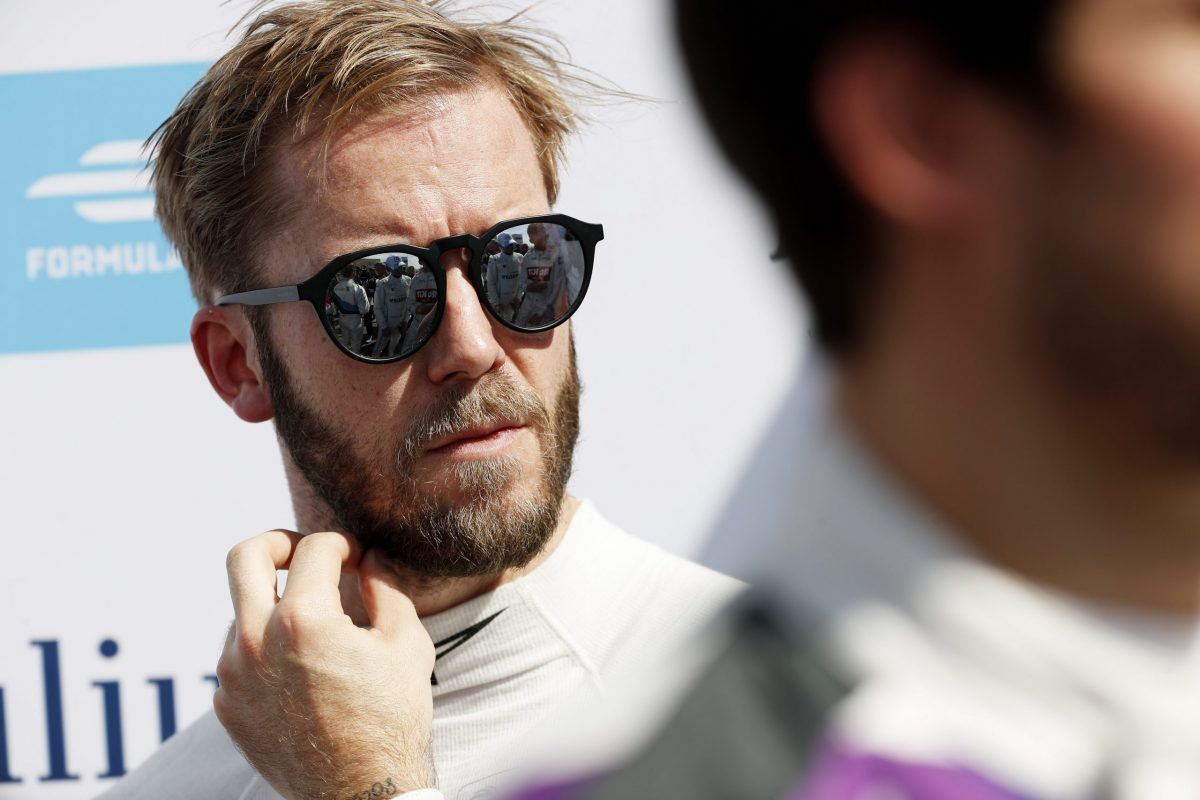 Envision Virgin Racing driver Sam Bird kept his cool during record-breaking temperatures last year to take the spoils during the sweltering Santiago E-Prix. Now, one year on, the all-electric race series returns in what is set to be another fast and furious race. The British racer reflects on that amazing day and what he needs to do in order to reach the top step once again…

Sam, you won here in Santiago last season, take us through that race.
The win in Santiago in season five was one of my favourites. The team had worked incredibly hard over the summer period but we still weren’t expecting to be winning races so early on. The conditions on the day were extremely difficult and that really added to the challenge but our experience in Formula E – having competed in every race – really shone through. The race itself was challenging, no one knew how the battery and tyres would react in the extreme heat so the whole race we were going into the unknown.

The race last season saw the hottest day on record for the capital city – what was it like competing in such extreme conditions?
It was a hugely challenging race in the extreme heat, we wear fire-proof suits whilst racing which added to the heat, and with track temperatures pushing 44 degrees Celsius, the conditions were tough. The championship has never had to tackle temperatures that high before so it was tricky for everyone going into the race – there were so many unknowns that could’ve changed the outcome of anyone’s race, especially the battery and tyre temperatures, but my team managed every element excellently and we came away with the win.

The podium was one of the standout moments – tell us a bit about what the fans in Santiago are like.
The fans in Santiago – like all of South America – are extremely passionate and it really adds to the atmosphere on a race weekend. Heading to the autograph sessions is incredible, the support we get as drivers, and each team, is fantastic. Standing on the top spot of the podium was thrilling, especially after such as stressful race, and it’s great to see how busy it was. Virgin is also a brand widely recognised in Chile – as Virgin Mobile is a large provider for the city – so it’s great to get to work with our partners to promote both the team and the championship to more fans.

The track has been slightly updated this season, with the zig-zag section being the other way around – what was overtaking like?
I think as my teammate, Robin Frijns, showed last year, the Santiago track is a good one for overtaking given he made up  10 places in that race. For me, I was never outside of the top four drivers, but I still had to make my way through a few battles to hit the top spot and I greatly enjoyed driving on this circuit. The Attack Mode worked really well in Santiago – showing how it can be utilised well to overtake during the race. I think the overtaking into the first corner might be more difficult than last year and the changes to the back zig-zag section have made the track faster, which could make braking difficult. Overall, I think the small changes made will make the track a bit trickier but more exciting to watch for the fans!

Formula E is leading the way in promoting the issues associated to inner-city air pollution, what is Envision Virgin Racing as a team keen to promote in line with this messaging?
Envision Virgin Racing exists to energise the Race Against Climate Change, focusing on accelerating the transition to clean, secure and affordable renewable energy, together with the mass adoption of e-mobility.

The Gen2 era signalled a lot of changes for Formula E with a new car, new race format and new challengers on-track – as a racer who has been in Formula E since the beginning, how have you managed that?
The transition to the Gen2 car was a very exciting one for myself, as everyone was learning the differences with the new cars at the same time. As the only driver to have one in every season to date I could use my experience in Formula E to really help guide the team and the process, particularly when it came to the energy regeneration and the consistent technologies. Winning so early on in the season showed how well we adapted to the Gen2 car and how much work my team put in over the summer to get us into a race winning position.

Last week Formula E announced that for season seven it would become a world championship – what do you think that status will give the series?
Having been involved in Formula E since day one, it’s fantastic to have watched the championship to grow into the series it is today. I know it has taken huge efforts by everyone involved to get to this point and this news is testament to that hard work by Formula E, the FIA, all teams and partners.

Finally, do you get a chance to explore the cities you race in – what can you tell us about your free time in Santiago?
We’ve been very lucky in Santiago to explore a large amount of the city, from playing football with the Universidad Catolica team to holding press conferences on the rooftop of the Virgin Mobile Chile offices, we’ve seen a lot of the city. I love the city and can’t wait to be heading back for season six.