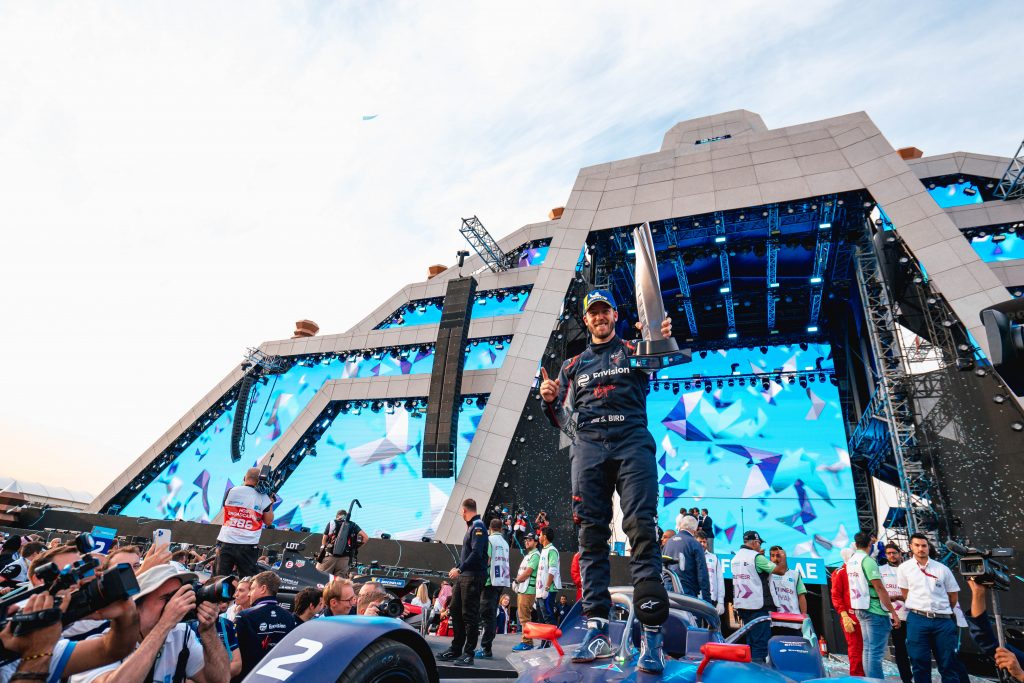 Envision Virgin Racing’s Sam Bird produced a faultless performance to take victory during today’s thrilling Formula E season opener in Diriyah, Saudi Arabia, to become the first driver to win in every season to date. Remarkably, the Briton did so five years to the day since his maiden victory in the all-electric race series.

Collecting the first championship point of the season during a superb qualifying performance, the 32-year-old started the race from P5 after a near miss with the wall in the Superpole shootout. An incident free first lap saw Bird confidently make his way forward, capitalising on a risky move from Stoffel Vandoorne to take the lead of the race. 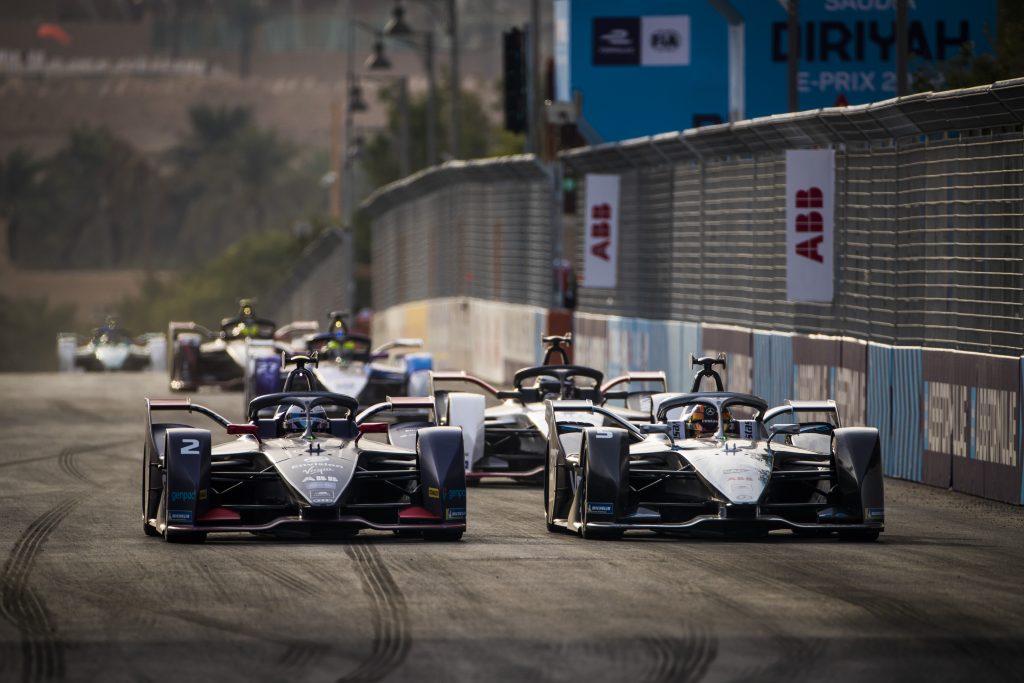 Demonstrating his driving expertise, Bird controlled the race from the front having skilfully utilised his two Attack Modes earlier in the race and managing his energy efficiently throughout.

Meanwhile, his Dutch team-mate Robin Frijns produced an equally strong performance gaining seven places to end the day in fifth place, meaning the duo sit first and fifth respectively in the overall drivers’ standings with the team in first place. 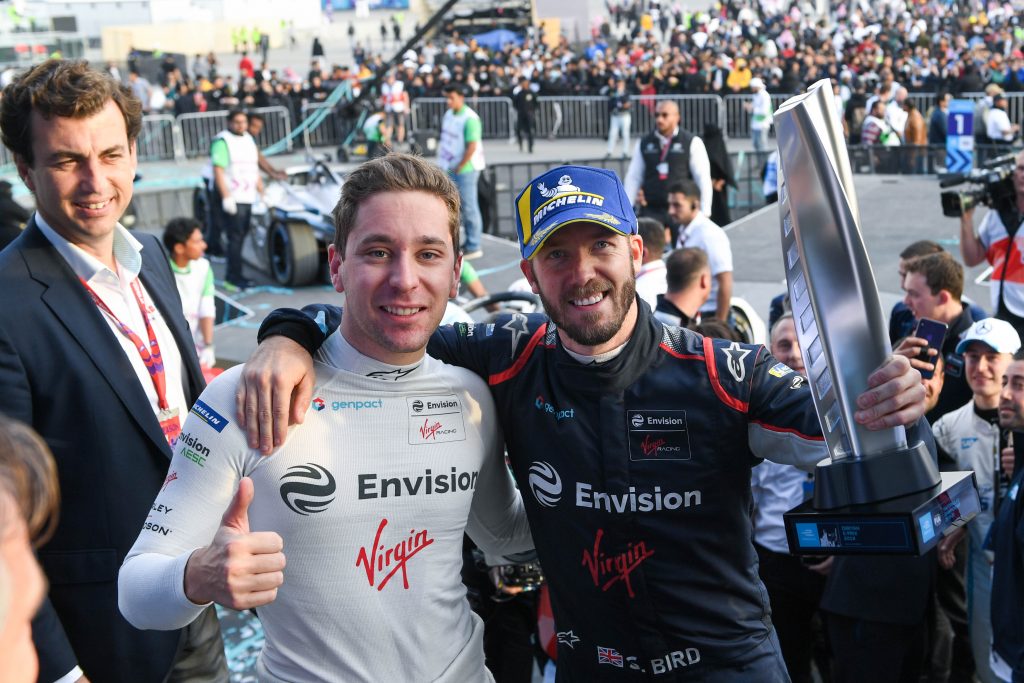 “It was a really good race for us!” said Bird, who was also congratulated by race guest Raha Moharrak, the first Saudi woman to climb Mount Everest. “We’ve been quick from the offset; in fact, I was disappointed not to get pole earlier today as I felt we had the pace, but it didn’t quite work out. The car has felt fantastic and my thanks goes to the team and Audi Sport for that. Everyone at Envision Virgin Racing has also been working flat out over the summer and our new facilities and new simulator have really paid off. This win is for them and testament to their hard work.”

Robin Frijns, 28, said: “It was quite a timid start which is surprising for the first Formula E race of the new season! I felt like a had good pace in the car and was quicker than the guys in front. After overtaking JEV [Jean-Eric Vergne], we used the Attack Mode well to be running seventh and then the two guys ahead of me were tangling and I managed to capitalise to take P5 and round off a good day for me and the team.” 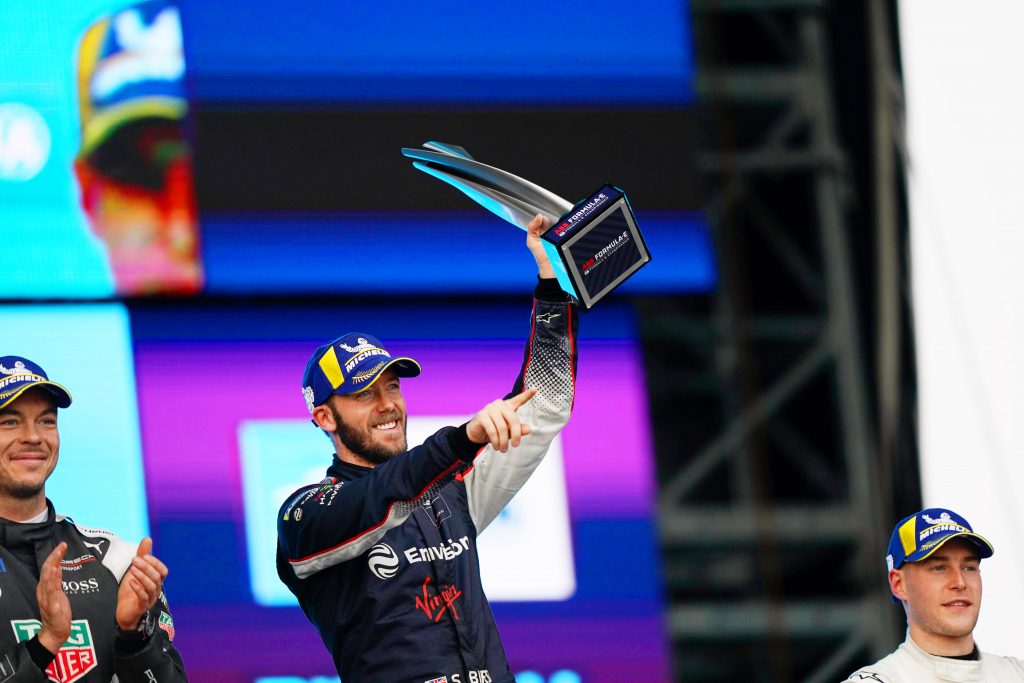 Sylvain Filippi, Envision Virgin Racing’s Managing Director, said: “It’s incredible to secure a win at the first race of the season! The whole team, and drivers, have worked incredibly hard over the off-season – particularly with the additional work on our new simulator – and today has shown that this has really paid off. To get the win today on the fifth anniversary of our first-ever win [in Putrajaya] makes it even more special. We can’t celebrate too much though as we’ve got another race to prepare for tomorrow!” 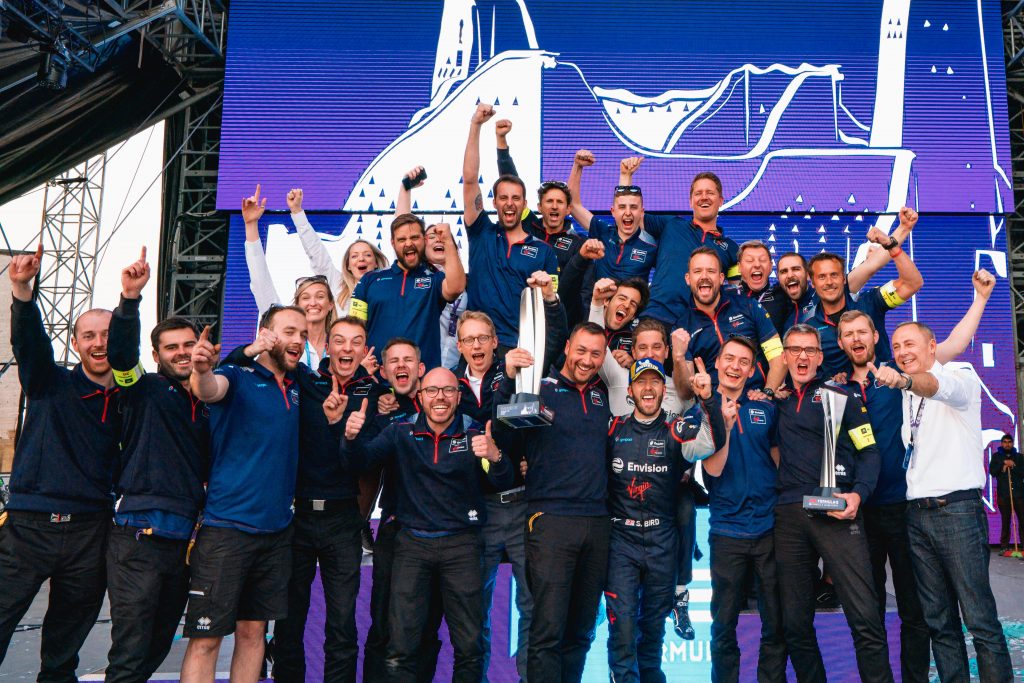 Envision Group’s Franz Jung and Chairman of the Board of Envision Virgin Racing, who was on site to support the team, said: “Congratulations to the team and what a way to start the season! The squad have worked so hard over the summer, so it’s great to see both Sam and Robin scoring so well in the first race. The task now is to keep this momentum going and consistency, both for tomorrow’s race and the remainder of the season.”

The second round of the Formula E season takes place tomorrow in Diriyah at 15:00 local time. 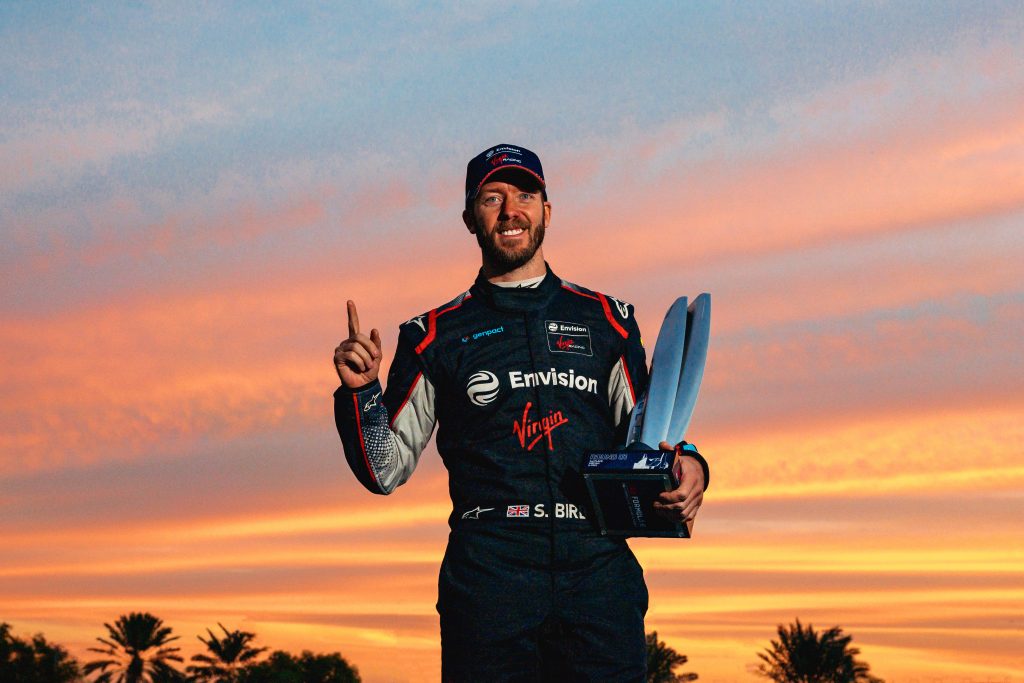