This Friday and Saturday the all-electric Formula E championship sparks into life once more for the start of season six with a double-header in Diriyah, Saudi Arabia. All previous five seasons have more than delivered on dramatic, wheel-to-wheel action and this time – with a total of 14 races across 12 cities – promises to be even better. So, here’s five reasons (aside from the fact we’re in it!) why you cannot afford to miss a single lap… 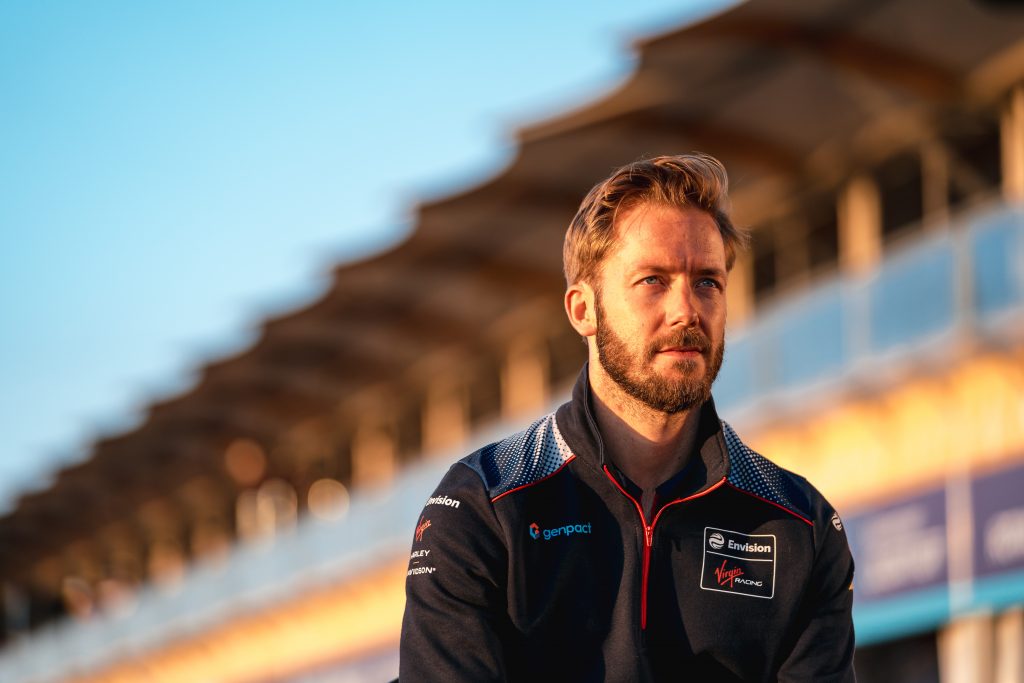 Formula E regulars will spot a number of new additions to the grid this season but most newsworthy of all is the inclusion of Mercedes and Porsche to the entry list. The 12-team grid now boasts some of the leading manufacturers, all keen to use the championship as a test bed to help develop the technology that will drive everyday electric cars of tomorrow (well, today in many cases).

As well as having the ‘big four’ German car makers on the grid (BMW, Audi, Porsche, Mercedes), we also have a few new faces behind the wheel including the likes of Nico Müller, Brendon Hartley and Neel Jani. There’s also been some moving and shaking amongst some of the regulars, most notably the move of Antonio Felix da Costa to join reigning champion Jean-Eric Vergne at DS Techeetah.

Did you know: The FIA Sporting Regulations actually dictate that the maximum capacity of a Formula E grid is 24 cars, meaning there are no more spaces left on the grid! 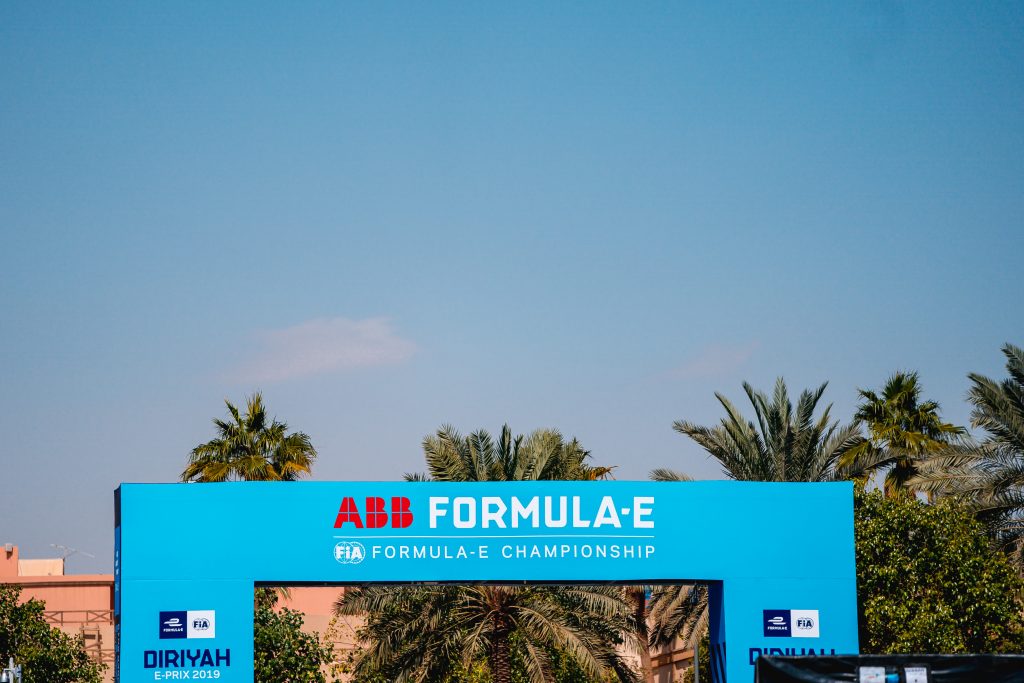 This year’s rule changes might appear subtle, but they are still very significant and will certainly make an impact to the racing, and to the strategy. The two main tweaks have been to the Attack Mode system and energy usage. For the Attack Mode, drivers now have an extra 10kw at their disposal (a rise to 235kw) making it even more effective at overtaking…or defending.

The second of the main changes is to the energy usage during Safety Car and FCY periods. The new rules mean that, unlikely previously, if the safety car is out on track for six minutes, all drivers will have 6kw subtracted from their remaining energy when the race restarts. That means they’ll have to manage their energy even more and could well see some scrambles to the line like we saw with Pascal and Lucas during the last Mexico E-Prix.

Did you know: The ‘quickest’ ever Formula E rule change came after the inaugural race in Beijing when it was decided to drop the formation lap altogether. This was due to the fact that drivers took it as slowly as possible in order to save energy which sadly didn’t make for great TV viewing! 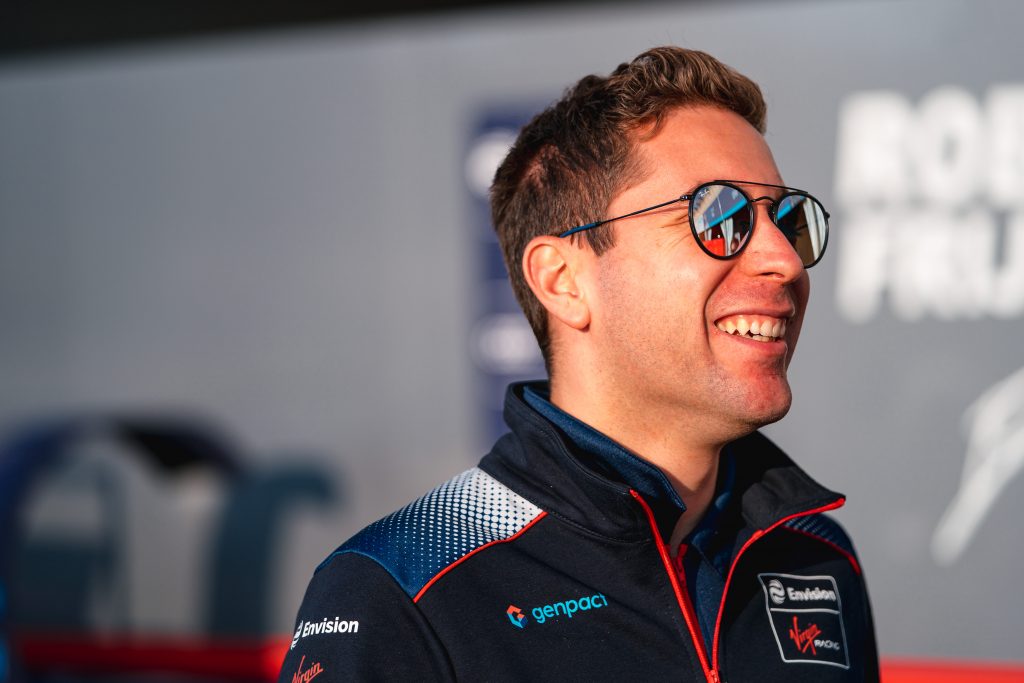 This is something we’ve almost come to expect and love in Formula E and we can promise more of the same in season six. If anything, it’s going to be harder to predict who will be lifting the silverware this year. Official pre-season testing in Valencia proved this with the top 20 drivers being separated by less than a second. That’s some fierce competition!

“I can’t think of another championship where you have 24 world-class drivers, all capable of winning a race going head-to-head,” says Envision Virgin Racing’s Sam Bird. “It’s going to be really tough this season and really tight throughout the field. For sure, qualifying at every single race is going to be really crucial, but even then you never know what’s going to happen in the race!”

Did you know: Remember, qualifying groups for the first race will be decided by last season’s championship order. That means that Robin Frijns will be in Group 1 and Sam Bird in Group 2. 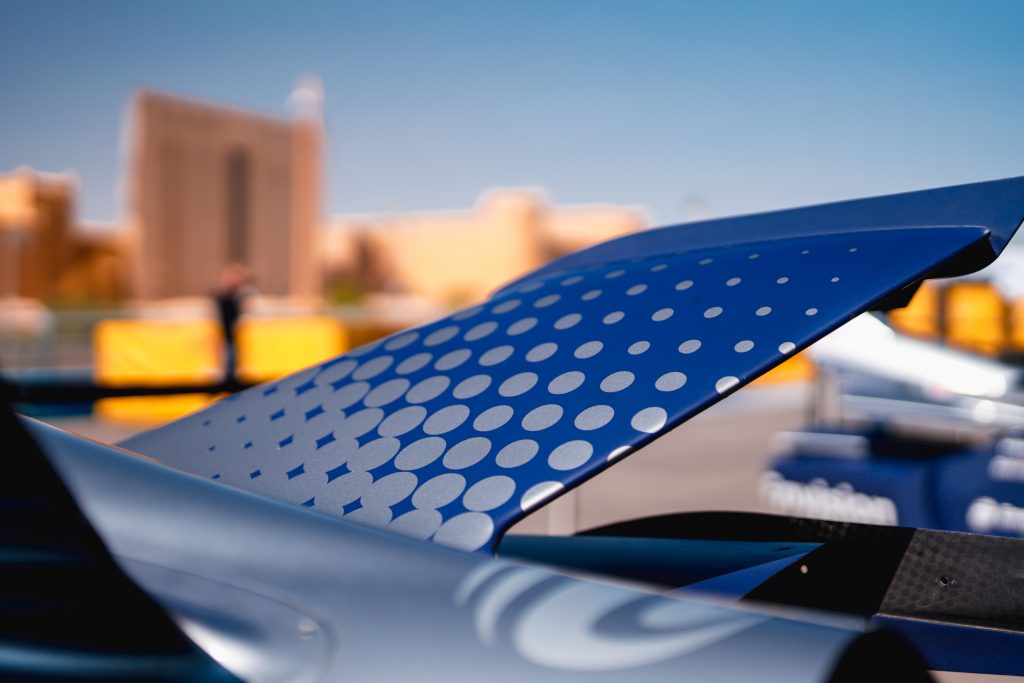 In the words of Envision Virgin Racing driver Robin Frijns, the 2.94km, 21-turn Diriyah circuit is ‘relentless’. “As a driver, there’s not one place on the lap you get a rest bite and sectors one and two are easily the toughest on the calendar,” says the Dutchman.

“Qualifying is also going to be very important as track position is crucial here. It’s really tight between the walls at T4 and T14 so expect some close calls here and you have to get your braking right at Turn 18 with Attack Mode and what is set to be the main overtaking point. Thankfully, this track isn’t a bumpy surface, but there are a lot of undulations and camber change meaning good car balance is going to be important.

“Finally, you’d expect track temperatures to be quite high given where we are, but the forecast actually looks cloudy which will help reduce the tyre degradation.”

Did you know: Last year’s race day in Diriyah saw heavy downpours despite the entire region only having an average rainfall of seven days per year! 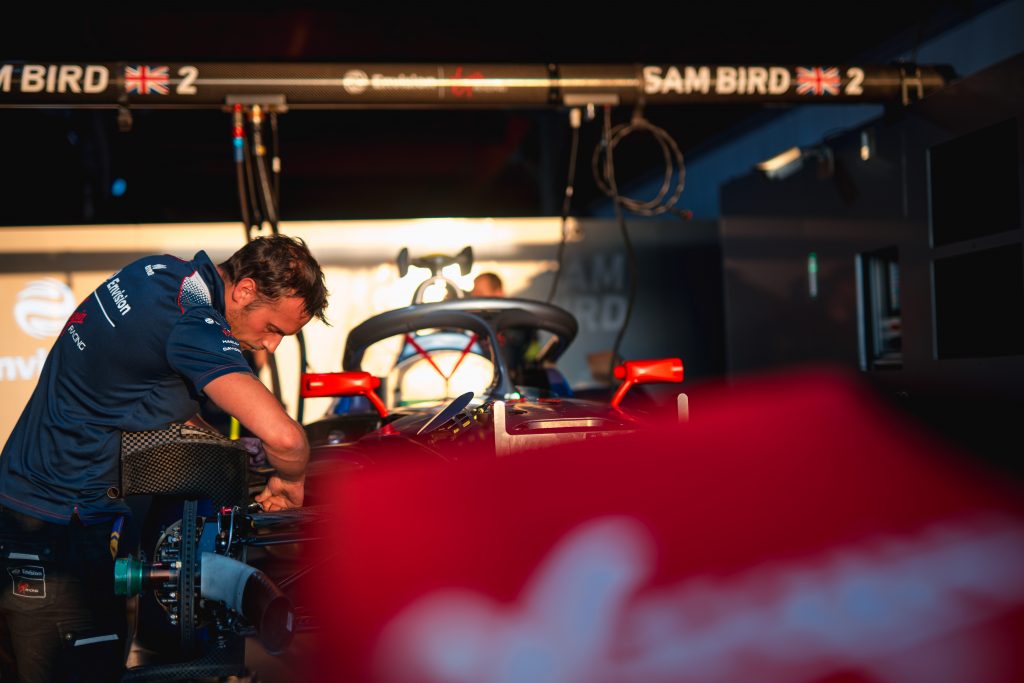 One of Formula E’s strengths from day one has been its accessibility. Fans can tune in all over the world in a variety of ways both though traditional broadcast, as well as social media and digital platforms. UK fans can watch all races live and free-to-air this season via the BBC’s online platforms. That includes the BBC Red Button, BBC Sport online and the BBC iPlayer. Some races will also be live on their terrestrial channels. Race one gets underway on Friday 22 November with race two on Saturday 23, both at 3pm local time… that’s 12pm in the UK, 1pm in Europe, 8pm in Beijing and 8am in New York before you ask.

Did you know: There is a complete list of all TV viewing options for all countries and sessions online. Simply click HERE to see for yourself. 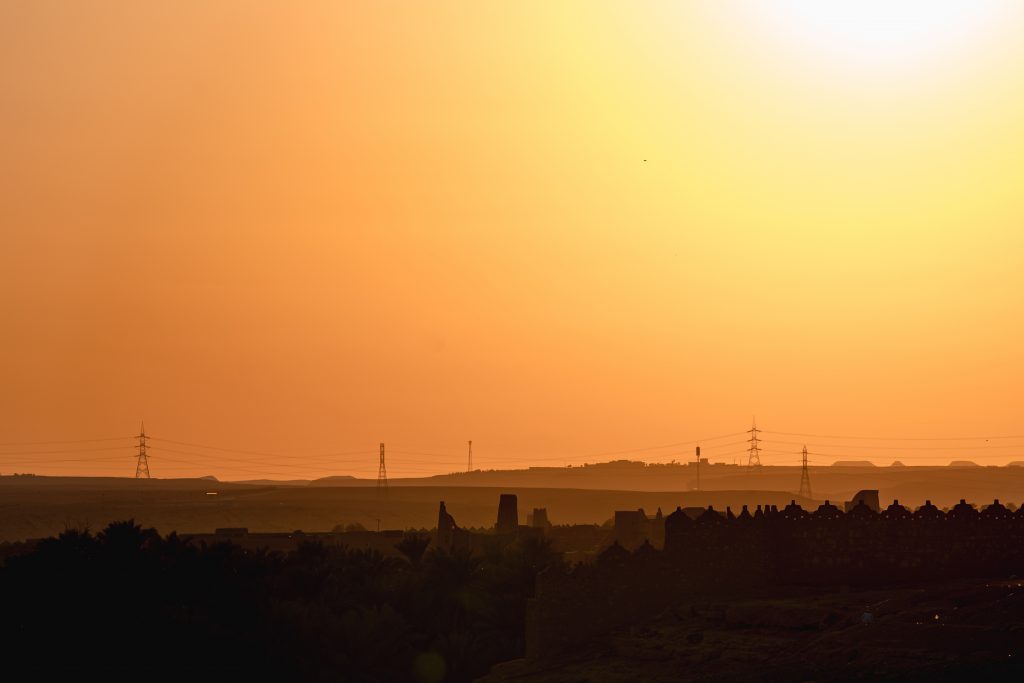