Whilst a late red flag hindered the running of others during that first stint, Frijns put in a superb lap, despite feeling unwell,  beating team-mate Sam Bird’s top time from yesterday by nearly 0.2s. 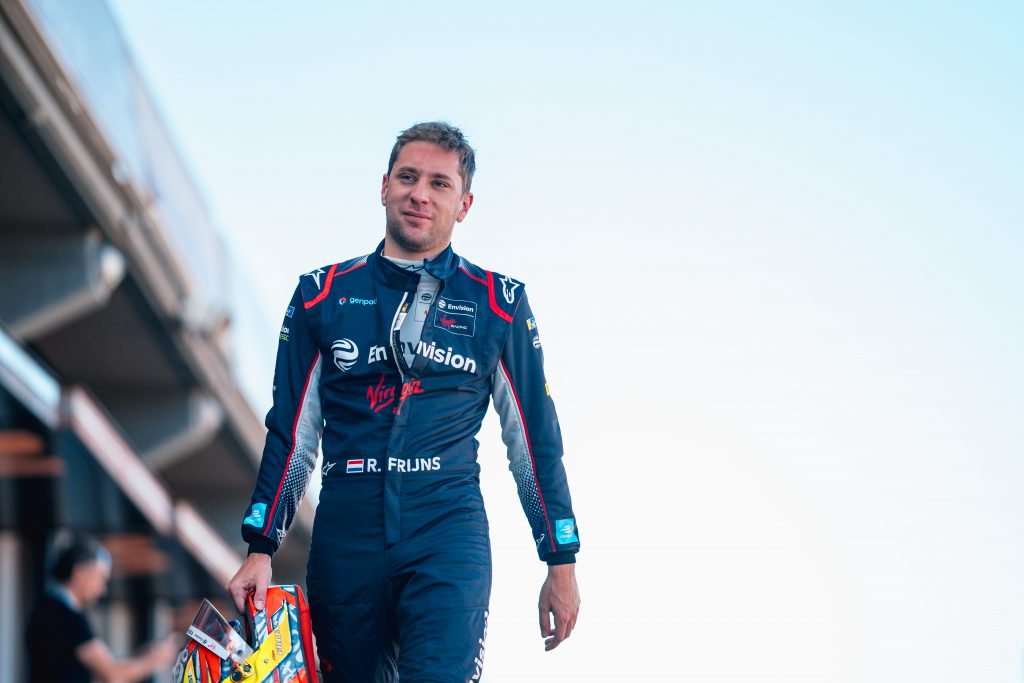 The result now means the team has topped both days of testing to date.

The afternoon session saw a capacity grid participate in a race simulation – the only chance all teams will get to complete a full race distance prior to the season opener.

Due to a fault with an oboard camera on his car, Bird was unable to begin with the other drivers but continued with the session to gain more valuable data for the team.

The Briton also made contact with the circuit’s temporary chicane late in the day causing damage to the right front of his Audi e-tron FE06 car.

A final day of running will commence on Friday, following a media day tomorrow. 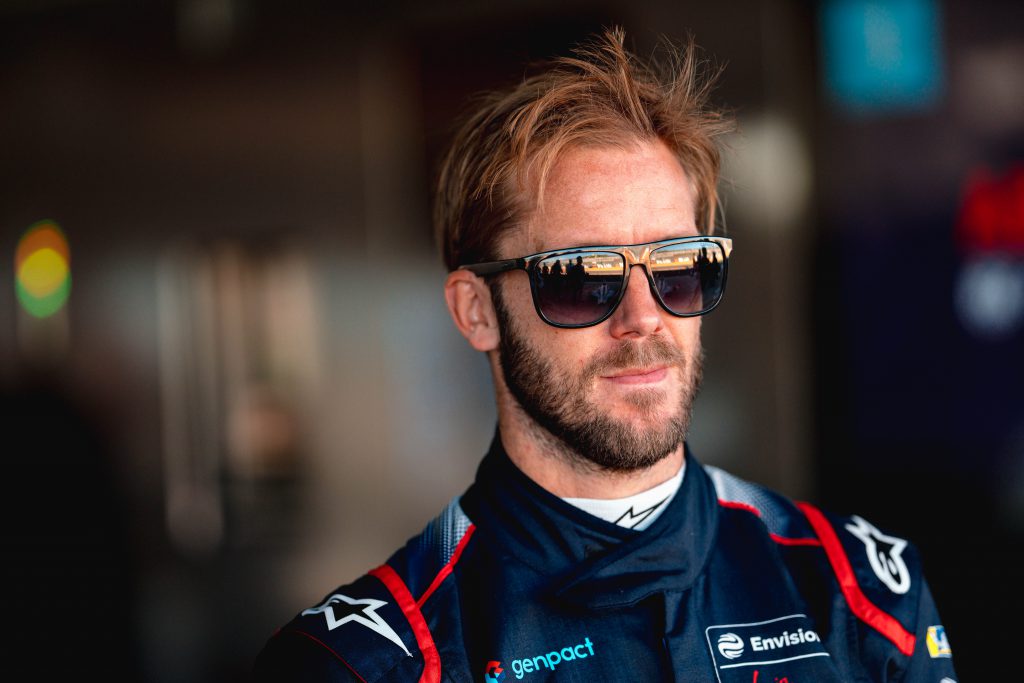