Conditions were world’s apart with track temperatures approaching 50C on Friday afternoon, in contrast to the cold, overcast conditions experienced on Saturday morning.

The first practice session saw the drivers heading out early on to a dirty track, where dust meant that grip was difficult for the beginning of the session. Both Sam Bird and Robin Frijns struggled with traffic during their flying laps and the session ended with Bird in P6 and Frijns in P10. 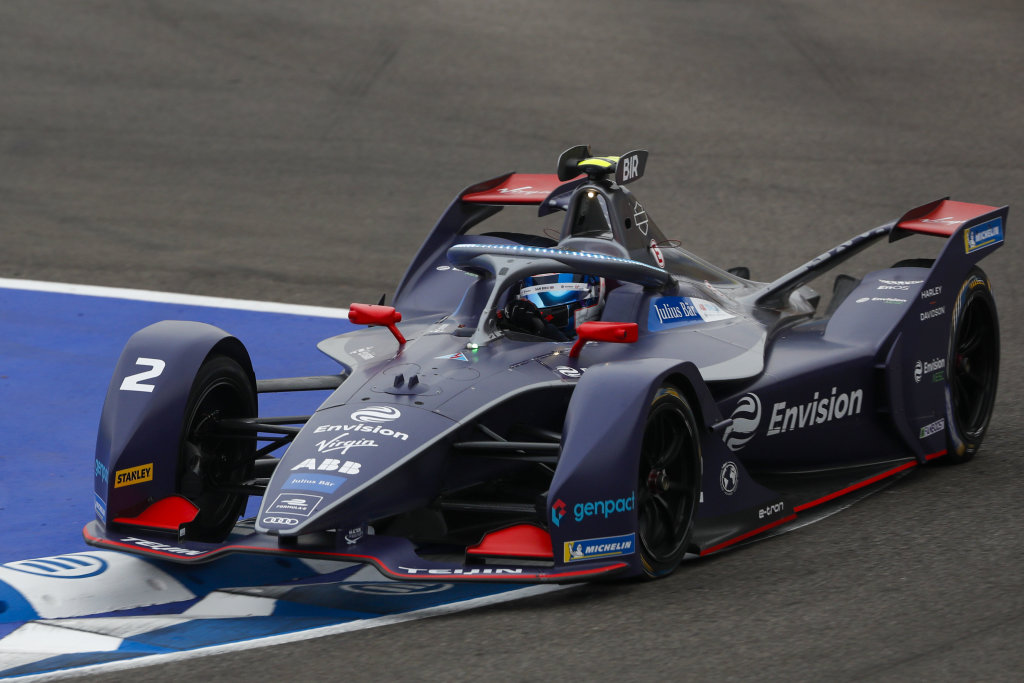 Race day morning started with a cold FP2 session, with both track and air temperatures below 20C. With just 30 minutes to play with, both  drivers headed out early with Frijns able to establish the third fastest time and Bird a little further down in P14. 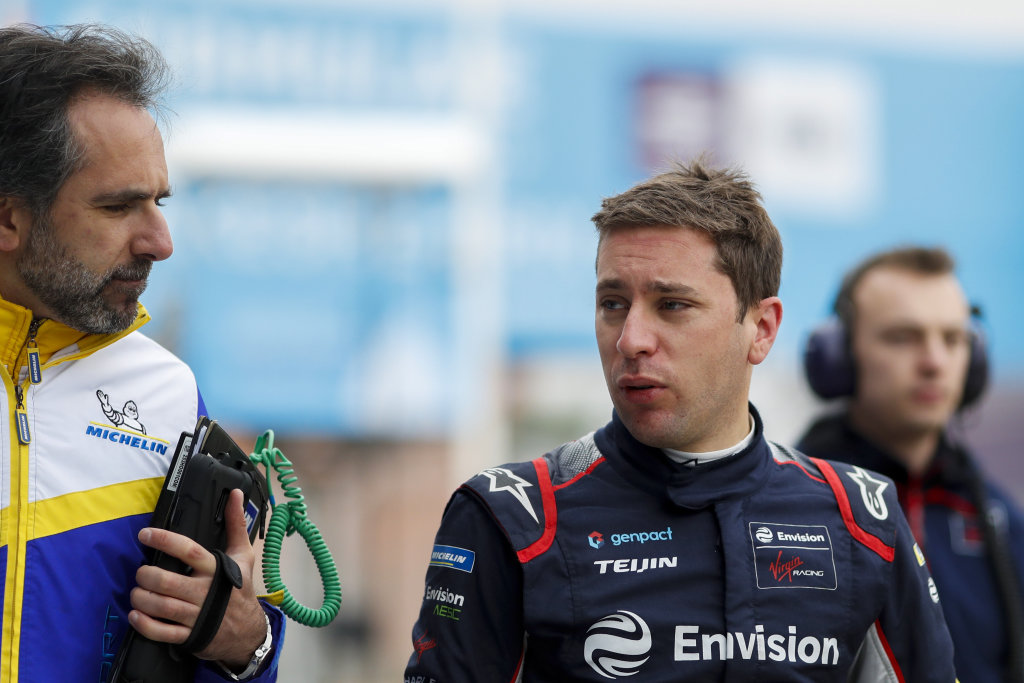 Join us next on the team’s social channels for qualifying in Marrakesh at 11:00 local time.