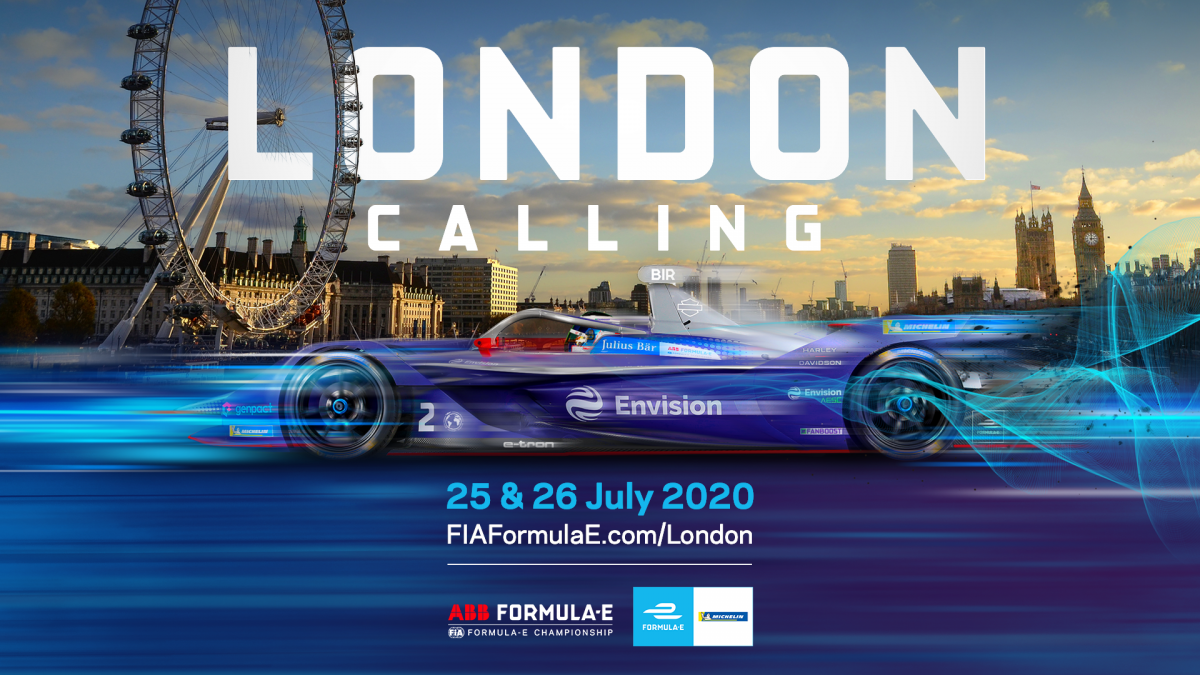 Formula E and Envision Virgin Racing fans can now purchase tickets for next summer’s long-awaited London E-Prix on July 25 and 26.

The climax to season six takes place at London’s ExCeL which will be the first ever indoor/outdoor circuit.

In addition, fans and attendees to next year’s Autosport International Show will be able to purchase London race tickets at a special Formula E display stand. Taking place at the NEC in Birmingham from 9-12 January 2020, the ASI is the leading motorsport event and will see Formula E make its debut.

The London E-Prix promises to be a fantastic spectacle and the thrilling end to what is set to be one of the most competitive seasons on record. 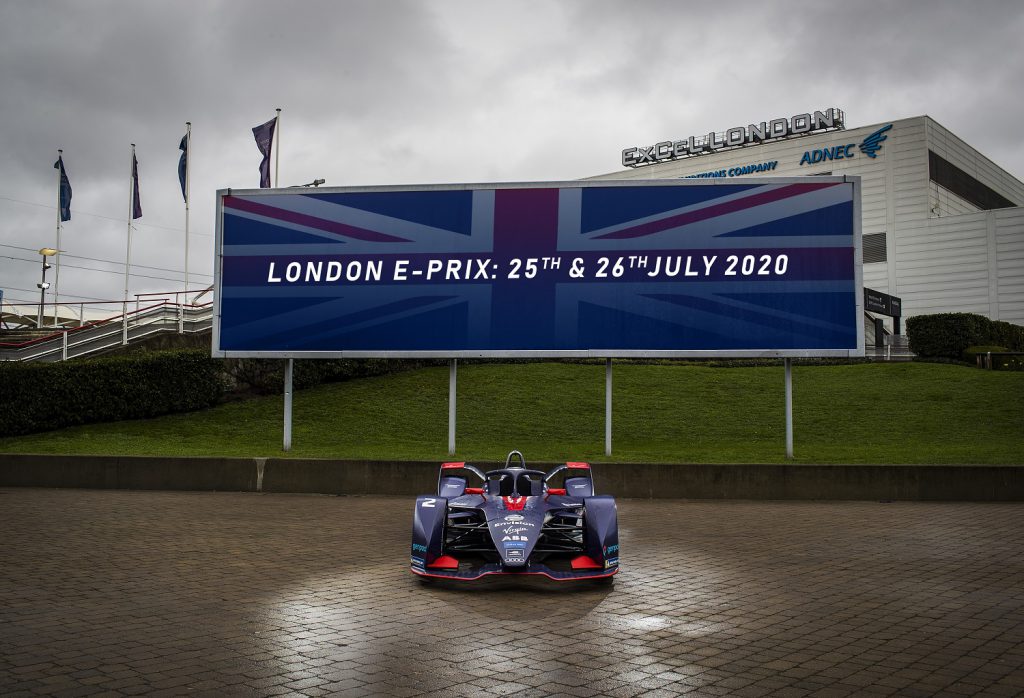 The E-Prix also remains a special one for Envision Virgin Racing and driver Sam Bird as the 32-year-old won at the inaugural event (2015) becoming one of two drivers to have won their home race.

Speaking about the forthcoming race, British driver Bird, who has eight Formula E wins to his name, said: “As a British driver and a previous London E-Prix winner, it’s amazing to have Formula E racing in the capital in season six. To win your home race, in front of your home fans, is one of the most memorable feelings for any racing driver, so to have that opportunity again is a very exciting prospect. It’s also great news for the championship as it’s such an important market both in terms of stature, but also with so many teams, workers and fans based in the UK. I just can’t wait to race now!”