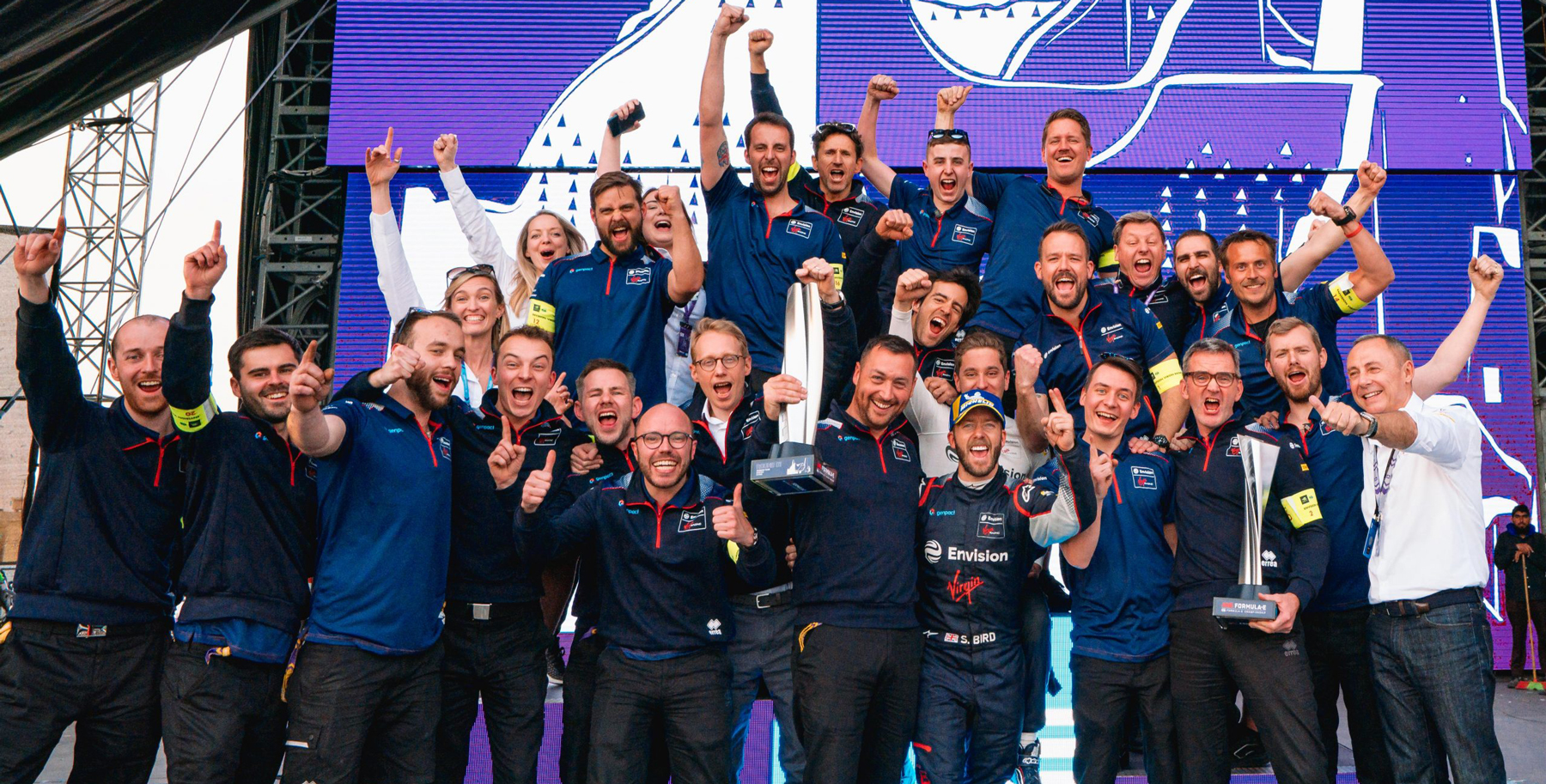 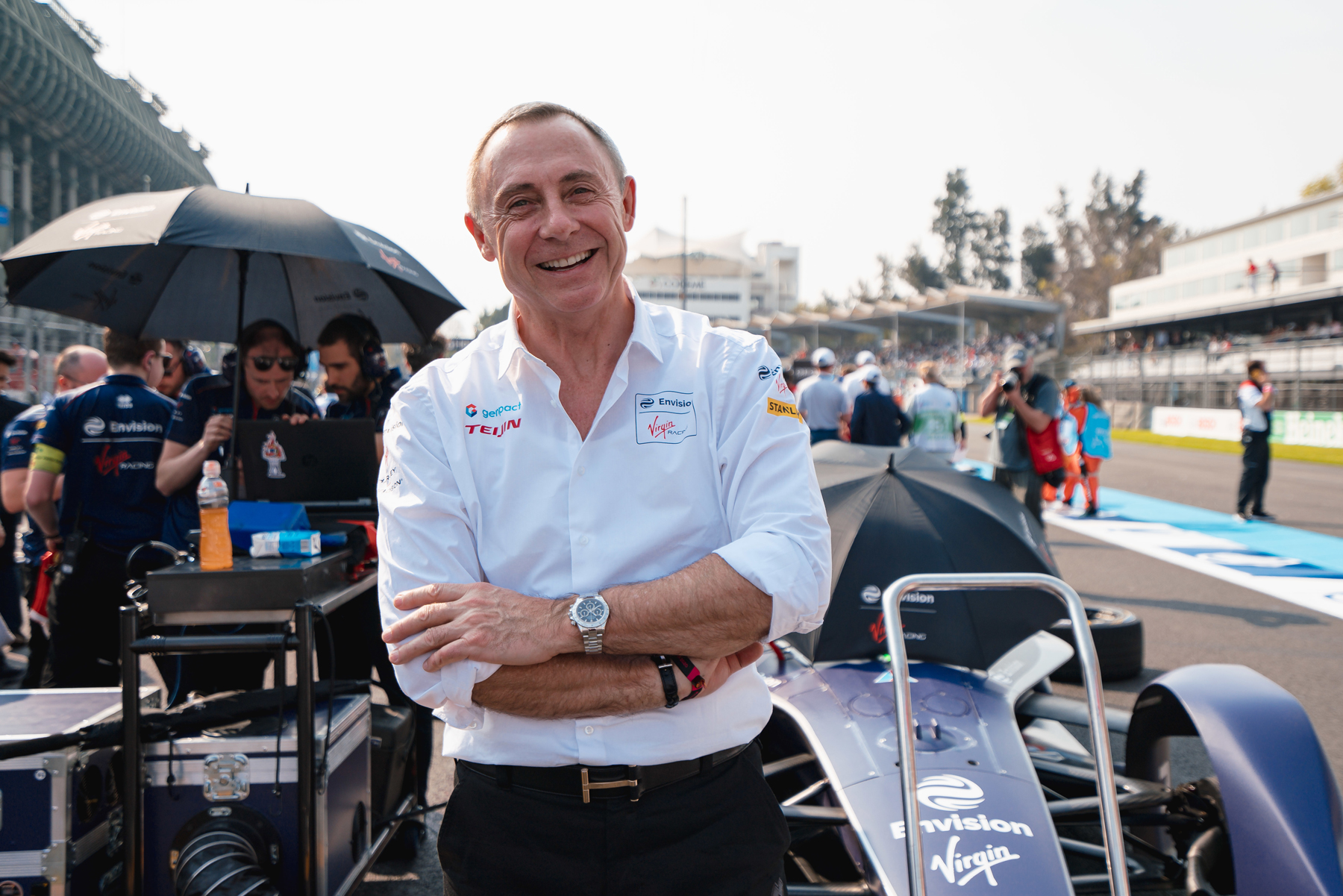 FRANZ JUNG
CHAIRMAN OF THE BOARD

FRANZ JUNG
CHAIRMAN OF THE BOARD

Based in Shanghai, Franz Jung is Chairman of the Board for the Envision Virgin Racing team. His main duties are to oversee the international Marketing and PR communications in order to strengthen the Envision brand globally.

Prior to working at Envision, Franz was appointed as President and CEO of Porsche China. During his three years at Porsche China, he successfully made China the largest single market in Porsche globally for three consecutive years.

In his spare time, he loves fishing and spending time with his family. 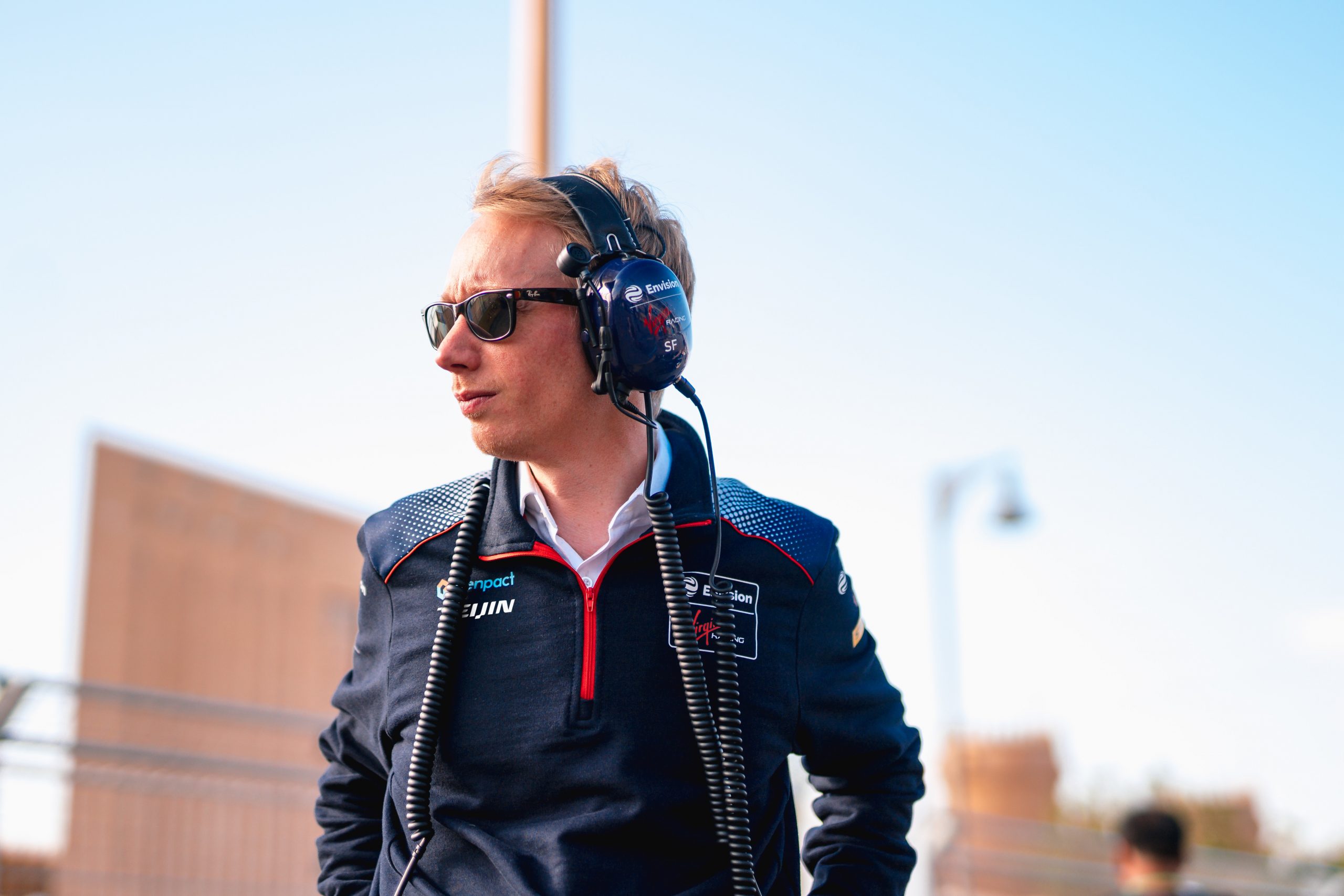 Sylvain grew up in Paris and after obtaining a Master’s degree in business in 2003, he started his career in the automotive industry, working for Mercedes-Benz and smart.

Sylvain then moved to Formula E, joining the team from the very beginning as a founding member. He leads the Envision Virgin Racing Formula E Team in his role of Managing Director and CTO, where he has overall responsibility of all aspects of the team.

Sylvain lives in Surrey with his two young daughters and splits his time between the team’s London and Silverstone offices. The nature of his job gives little time for hobbies, but Sylvain enjoys cycling and sailing (mostly in fair weather!). 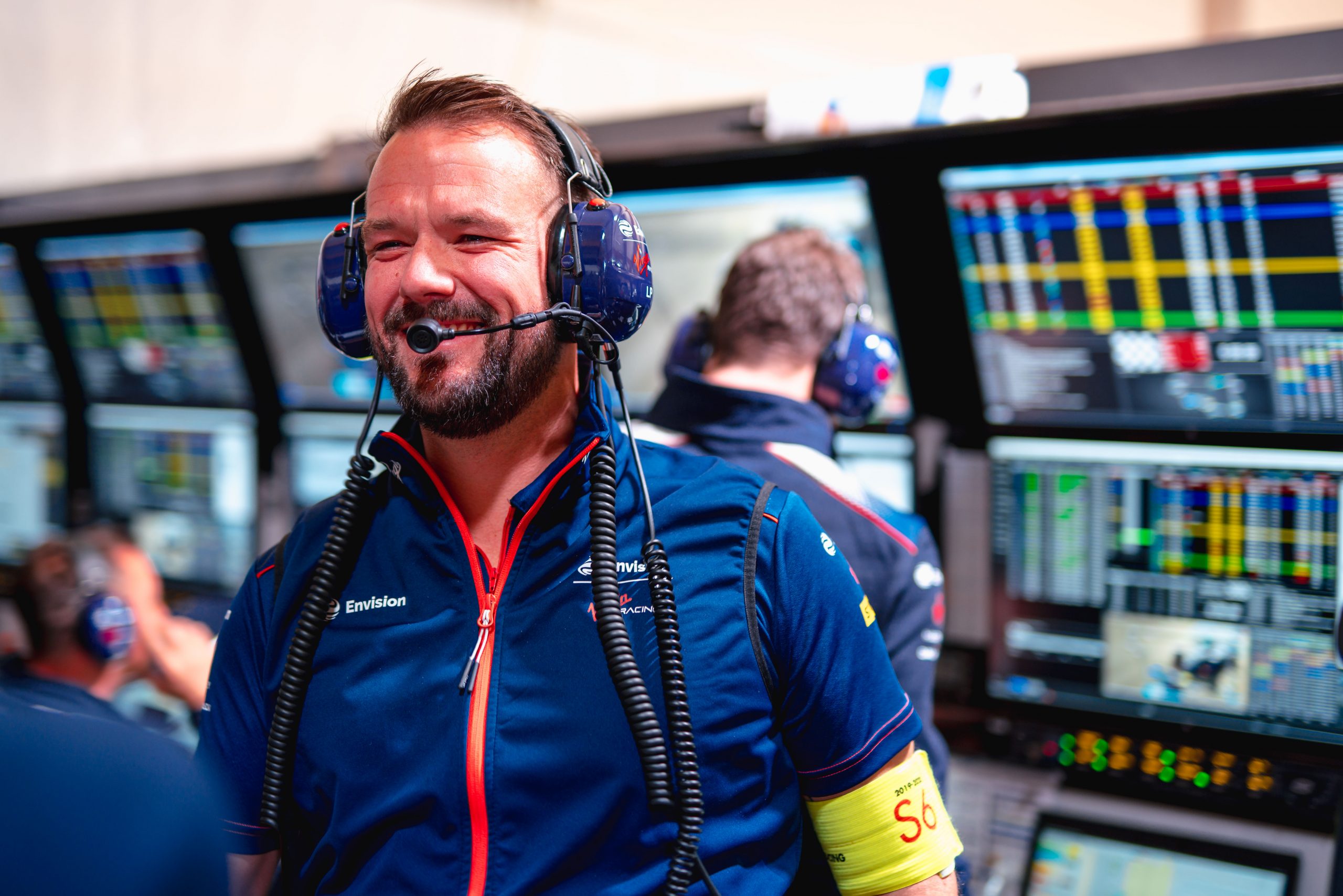 With over 20 years’ experience, Leon has worked in practically all areas of motorsport. Starting out in the FIA GT Championship before moving on to the American Le Mans Series and the European Le Mans Series, he worked in Renault V6 as a No.1 mechanic, before entering GP2 (now FIA Formula 2) and the GP2 Asia Series as a Team Manager and Chief Mechanic.

He then joined GP3 Series as Head of Operations before entering the world of Formula E, joining the team at the end of season one. His many years of experience have allowed him to have a strong leadership role within the race team, working with both mechanics and engineers, to ensure the smooth running of the team on and off track. Whilst at home, Leon enjoys spending time with his family, as well as supporting his favourite football team, Chelsea. 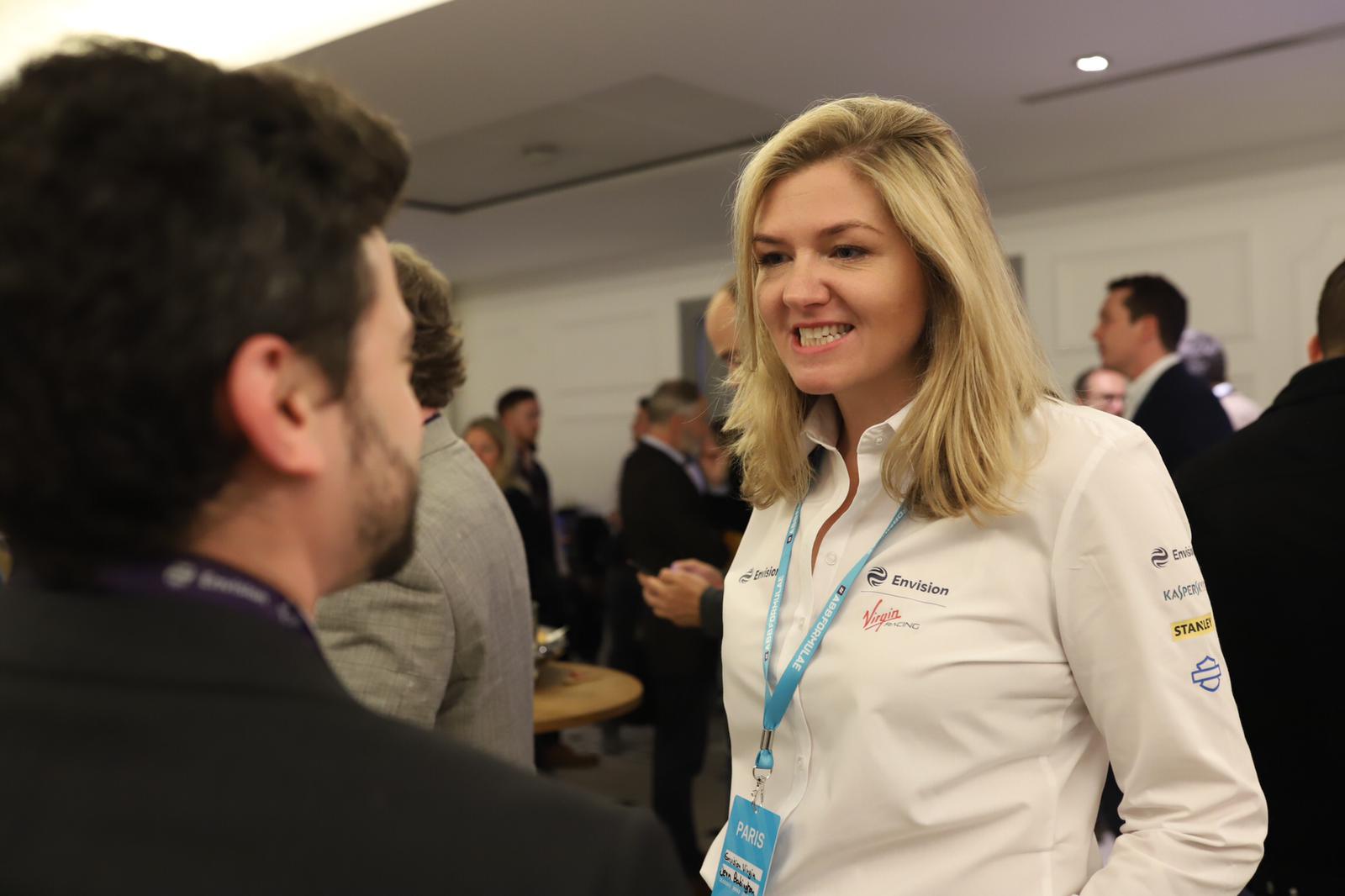 Jenn is responsible for all non-race specific affairs, from HR to RACC strategy, our Carbon Neutrality status to Partnership Agreements, and anything else you can think of in between. With over 10 years working in renewables, Jenn is passionate about using Formula E as a platform to accelerate our transition to a zero-carbon future.

Prior to joining the team, Jenn was Chief of Staff at the UK Green Investment Bank, the UK’s £3.8bn green investment fund. Before that she was Legal Counsel at Element Power, a wind and solar power producer overseeing their Northern European wind and solar developments

In addition to her work with the team, Jenn is also Chairman of Fulcrum Group - a leading provider of utility infrastructure and services in the UK.

Born in Middlesbrough, but spending a large part of her early childhood in Kwangyang, South Korea and then studying Law at Oxford University, Jenn now lives in London with her husband and two children. 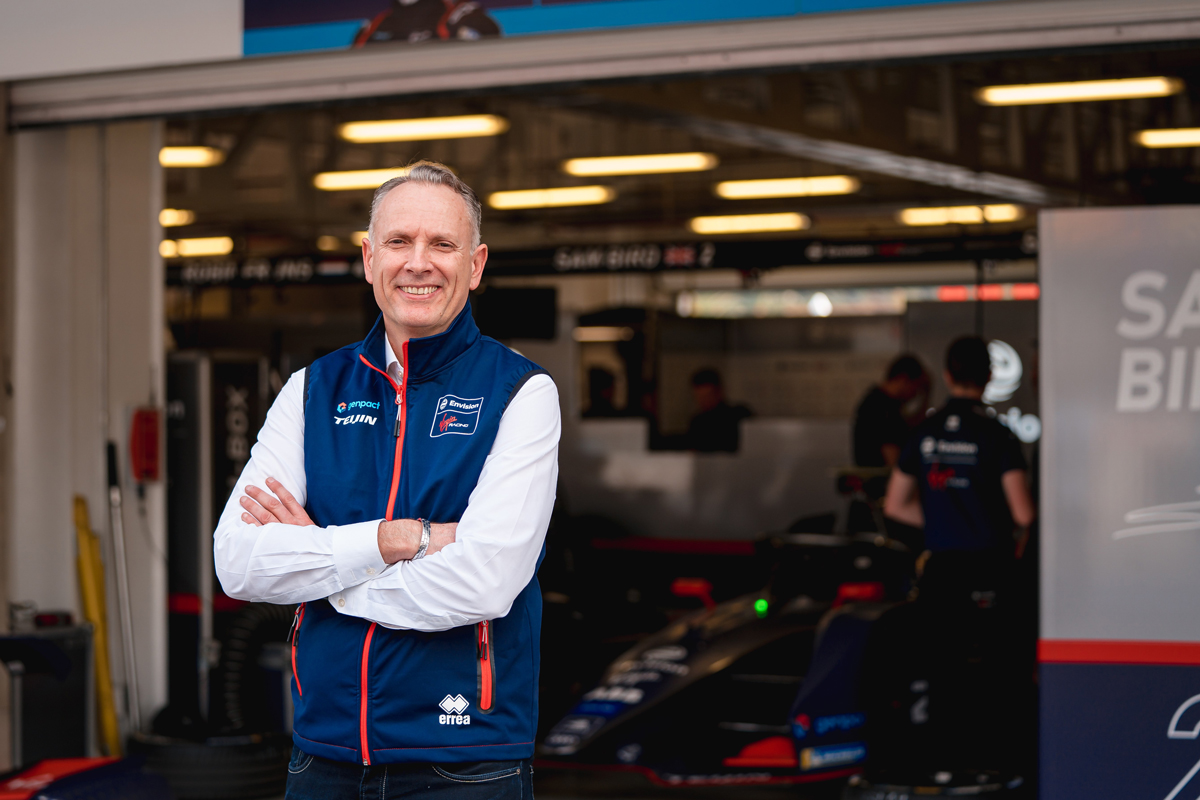 James is based at the London Office for the team and has responsibility for driving and nurturing all key revenue streams.

He joined the team in January 2019 from British Tennis where he was a member of the Executive Team in his role of Commercial Director.

He has held similar roles at the Rugby Football League and the FIA World Rally Championships, where he also assumed the position as TV & Media Director.

James has worked with some of the biggest brands in the world and has enjoyed tremendous success in attracting title sponsors to a variety of different domestic and global sports and platforms. 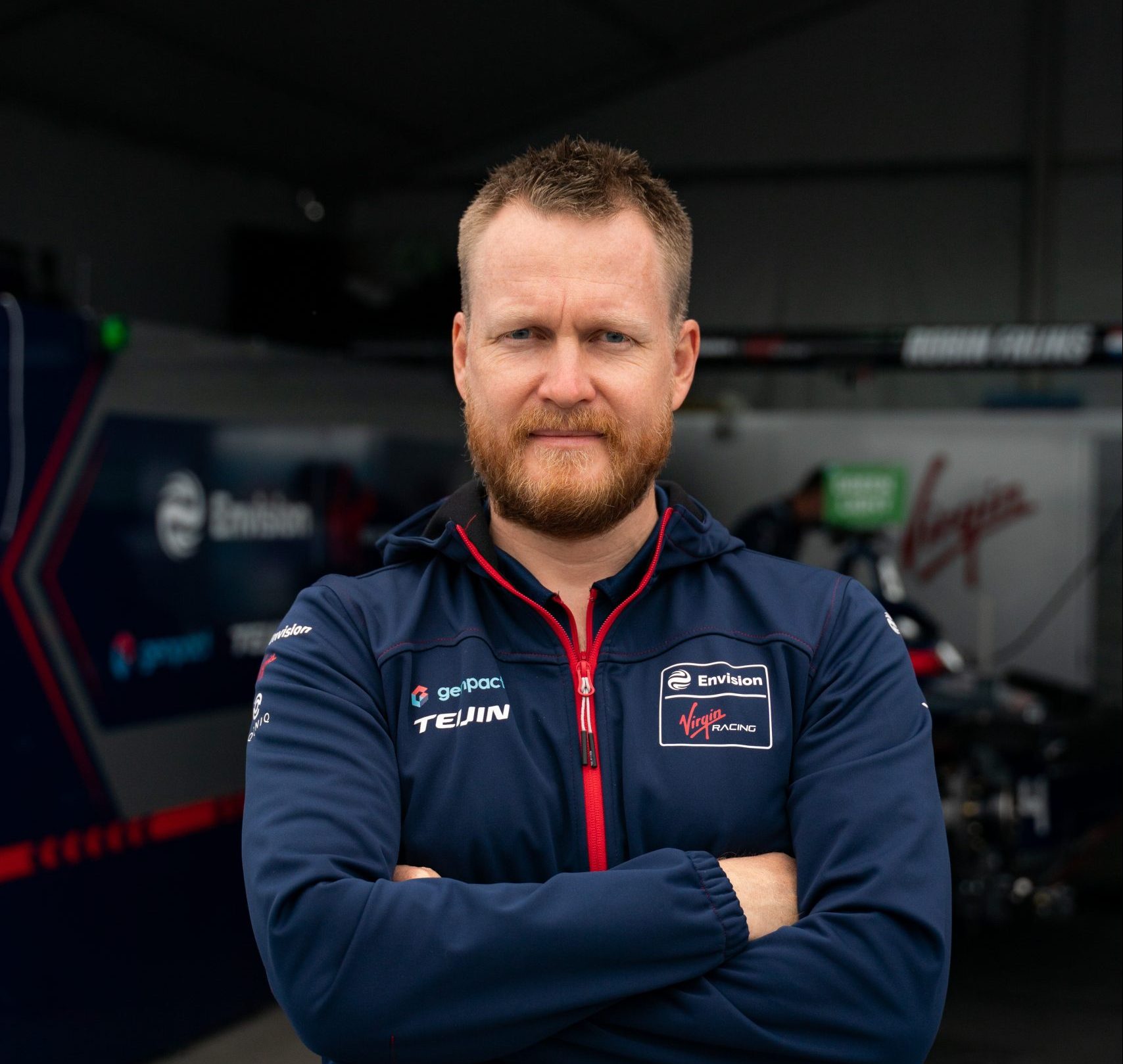 Working in close collaboration with Leon Price and Sylvain Filippi, Mike works as the team’s Technical Director heading up the Engineering Department. Educated at The University of Adelaide, Mike boasts vast experience and success in many categories of motorsport.

Starting in V8 Supercars in Australia, and then moving to the UK to pursue European motorsport, Mike worked as a Race Engineer with many top-level drivers in GP2, GP3, WSR 3.5 and Formula 3.

He worked in Formula E from Season 1, joining our team in Season 2 to work with Jean-Eric Vergne and then Sam Bird. He then went onto broaden his experience as a Race Engineer with Red Bull Racing F1, before returning to the team in Season 7 to take up the role of Technical Director.

He is an invaluable member of the company, still travelling to races, whilst directing through his engineering team the planning and smooth operation of simulation, race strategy and driver performance. When not working, Mike enjoys cycling both on and off-road.