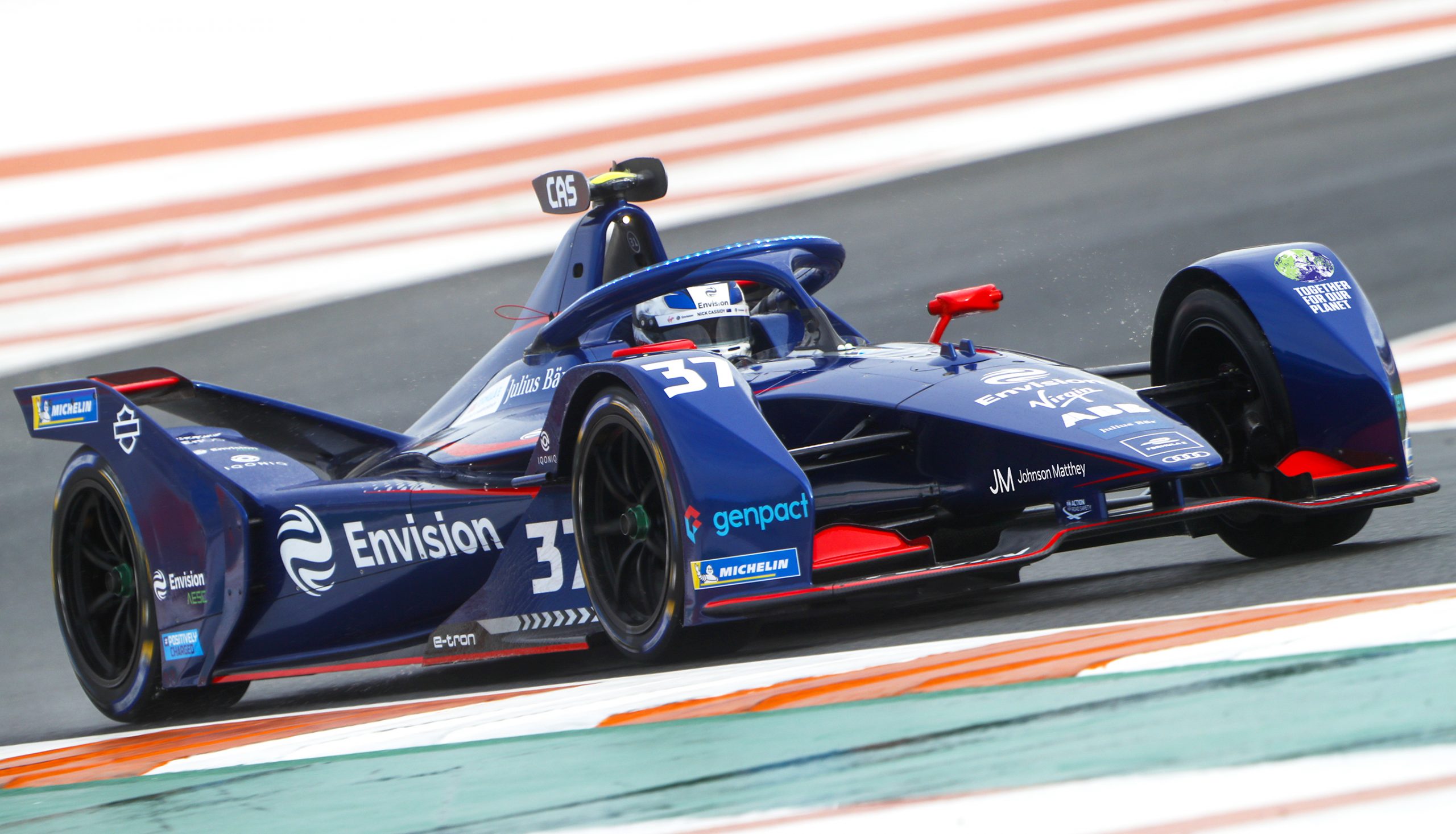 NEW FORMULA E SEASON WILL BE “MOST COMPETITIVE YET”

Envision Virgin Racing’s Managing Director Sylvain Filippi expects the new Formula E season to be the “most competitive yet” but says the team and its new driver pairing are relishing the challenge.

This Friday (February 26) marks the welcome return for the all-electric series – now classified a World Championship – after a 197-day hiatus, with a double-header season opener in Diriyah, Saudi Arabia, and the first ever night races.

Following strict covid protocols, the team are now carrying out their final preparations on the ground, together with its revised driver line-up in Robin Frijns and newcomer Nick Cassidy.

“Formula E has always been super competitive but the feeling this season is that the field is even tighter,” says Filippi, who has been with the team since its inception. “The gap from first to last is now closer than ever – just a few tenths – meaning there is no room for any error be it the drivers or the teams. Add to this the global challenges facing us all right now and I truly believe the new Formula E season will be the most competitive yet, which, of course, is great news for those watching at home. That said, we are relishing the challenge and everyone in the team has worked tirelessly to ensure we’re ready for the season opener.” 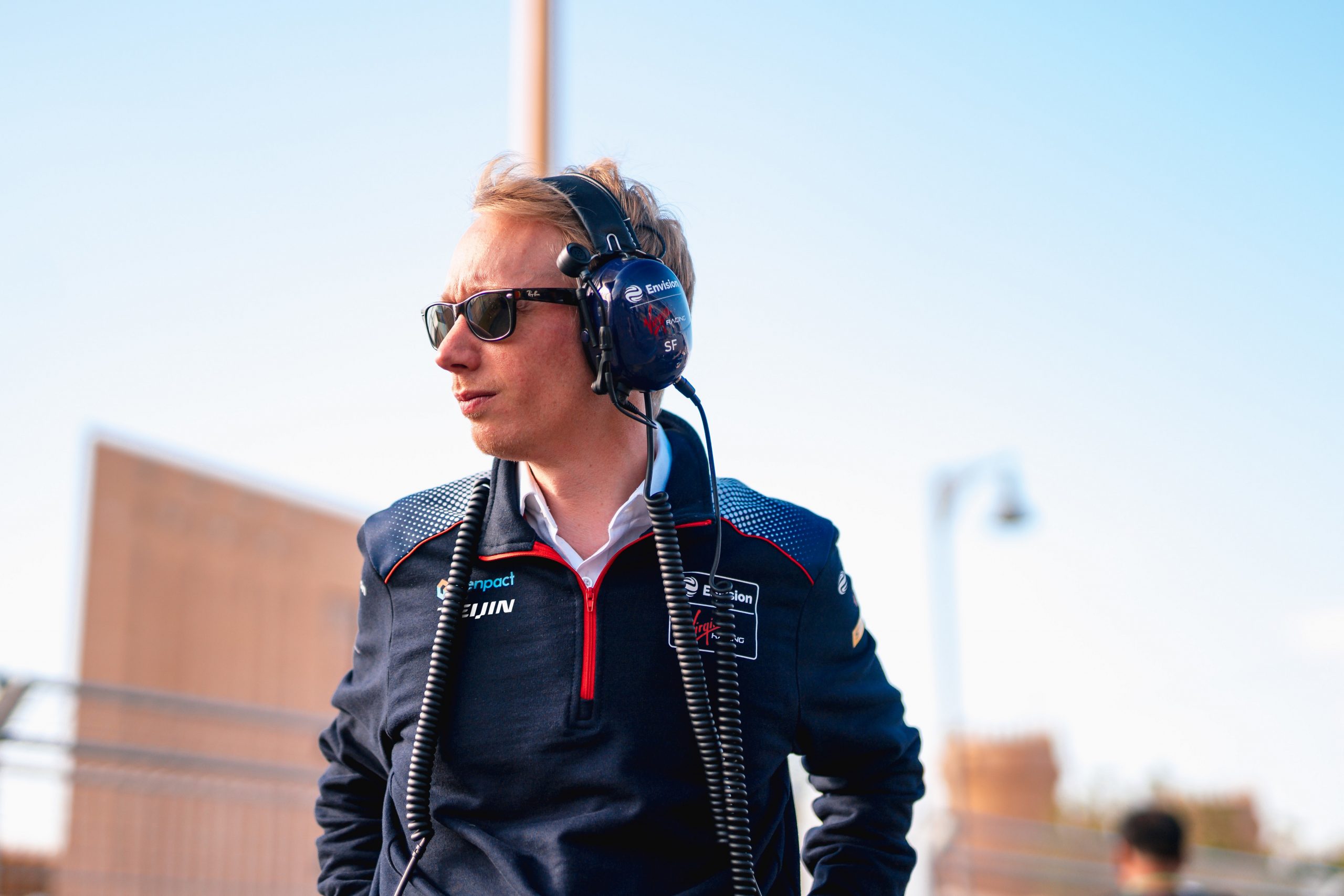 Rising star and 2019 Super Formula champion Nick Cassidy will make his race debut for the team this weekend. The 26-year-old New Zealander said: “As one of three rookies this year in a very experienced field I want to manage my expectations but at the same time I want to do my very best. Qualifying is super important in Formula E, even more so in Diriyah with the track evolution, and I feel comfortable with my one-lap pace. Come the races though and that’s where experience in things like energy management will really come into their own. The team have been amazing getting me up to speed and I am excited to be reunited with race engineer Stephen Lane who led me to a podium in Macau a few years back. Robin has also been great and someone I can learn a lot from.”

Team-mate Robin Frijns, who embarks on his third season with the team, said: “I think this season the driver is going to make more of a difference than ever before; you’ll have to be on it from the start, especially in Diriyah which is very challenging with only one line to drive on. We know its about consistency though and having two drivers at the front, and with Nick I feel we have that. He has fitted in really well and everyone is excited to see what he can do after topping the times at the rookie test in Marrakesh. Everyone is also really happy to be racing again and to get this new season underway.”

Franz Jung, Chairman of the Board at Envision Virgin Racing, added: “I know how hard the team and the drivers have worked over the past months, so I wish to send my thanks and appreciation to everyone at Envision Virgin Racing and hope all this effort is rewarded, as we saw last time out in Diriyah with victory in the opening round.” Rounds one and two of the ABB FIA Formula E World Championship take place in Diriyah, Saudi Arabia, on Friday 26 and Saturday 27 February, beginning at 20:00 local time.