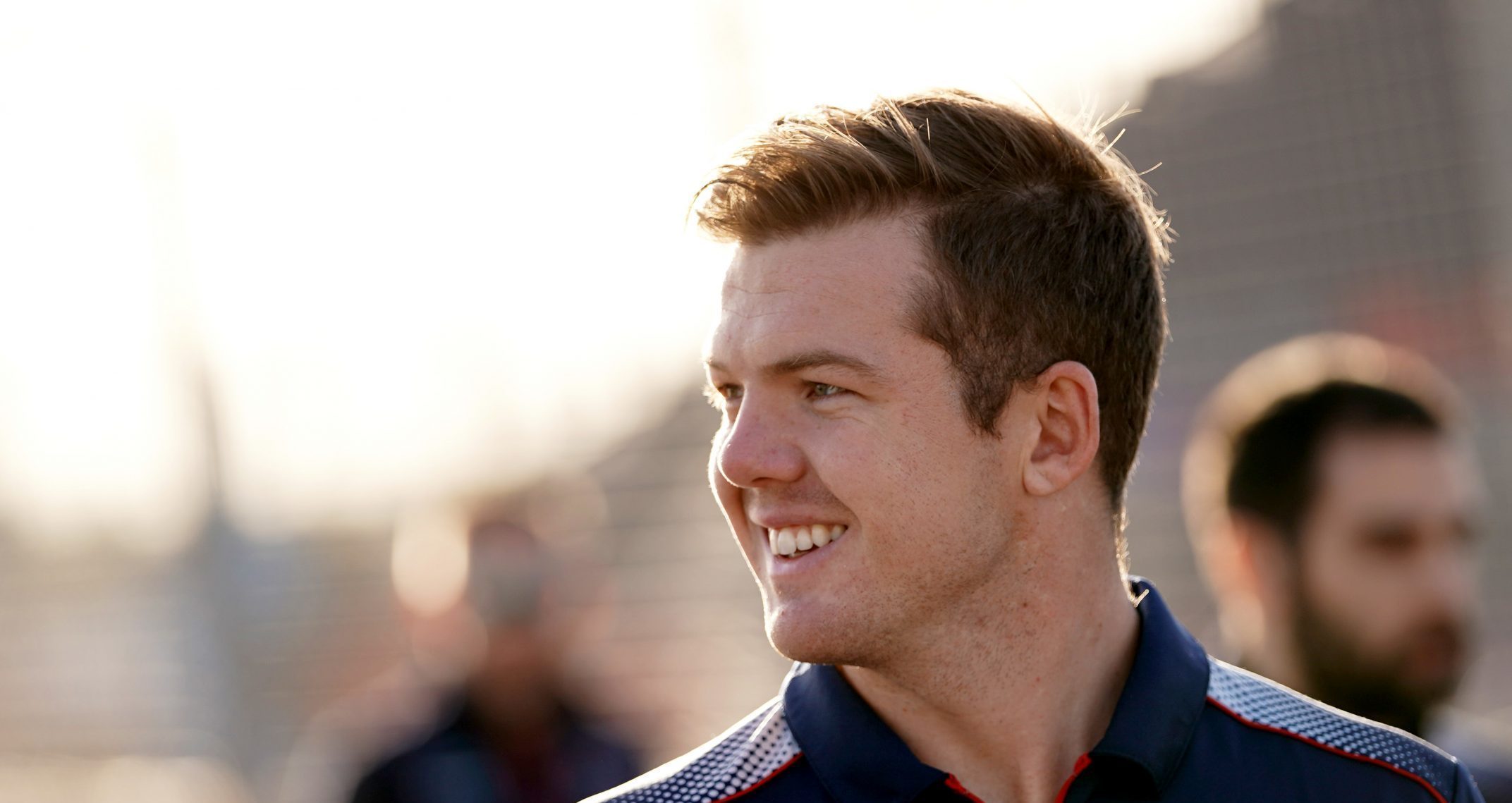 RISING STAR NICK CASSIDY TALKS LOCKDOWN IN JAPAN, HIS LUCKY #37 AND WHY HE’S NOT UNDERESTIMATING HIS NEW FORMULA E MOVE

Despite being just 25, Nick Cassidy is one of New Zealand’s most successful sportsmen and one of motorsport’s most promising young talents. In his native country, he is still relatively unknown, having spent the past five years earning his race craft in Japan where he boasts every motorsport accolade under the Rising Sun.

His racing résumé reads more like a veteran’s than a youngster’s, with the Kiwi being the reigning Super Formula champion, as well as one of the most successful drivers in the history of the Toyota Racing Series – not to mention securing the coveted ‘triple crown’ of Japanese motorsport titles.

Now the rising star is to leave his adopted home to begin the next chapter in his stella career…as a Formula E driver with the Envision Virgin Racing Team.

– Firstly Nick, how has lockdown been for you?

It’s been ok considering, but for sure the world has become a very different place. Whilst I’ve not been racing, I’ve been busier than normal to be honest, working with my management on plans, staying fit and doing eSports! I miss racing of course. 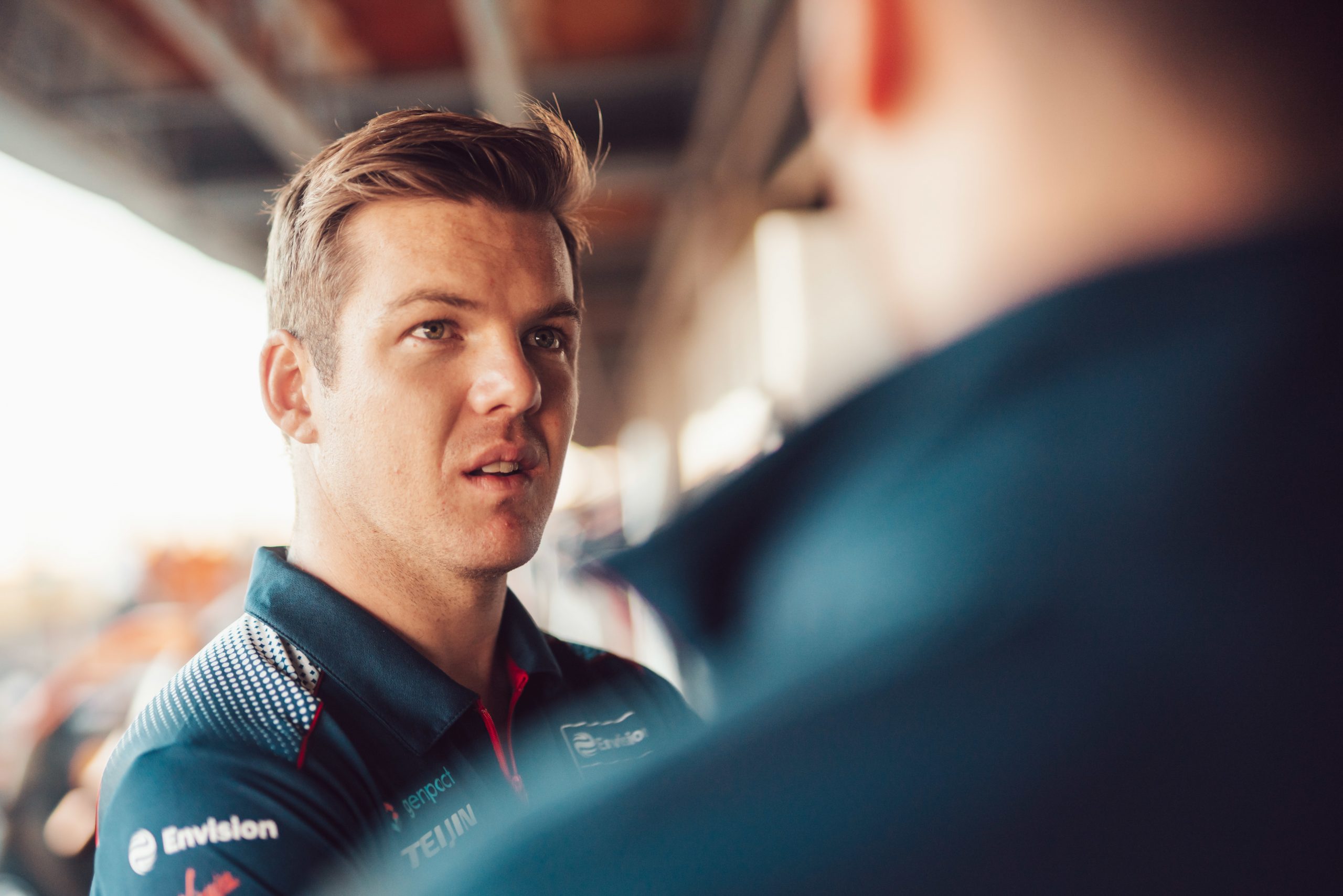 – And you’re currently in Japan?

Yes, I’ve been here five years. Initially I lived in the town of Gotemba which is near the Fuji Speedway, but I moved to a flat in Tokyo. Despite growing up in Auckland, I now consider Japan my home, especially as I only really get the chance to go back to New Zealand at Christmas time because of my hectic schedule. When I do it feels like I’m going on holiday rather than home!

– How have you adapted to the culture there?

There’s not many similarities between the Kiwis and the Japanese, but I really like it here. I love how polite and respectful the Japanese people are and how organised everything is. I’ve also enjoyed a few karaoke evenings! I confess I’m not great on the lingo – despite taking a course – but thankfully English is the language of motorsport and what we speak over the team radio.

– So how did you get started in motorsport?

I’ve always loved racing and used to watch Formula One from a young age. My father and uncle were club racers, so it’s always been in the family. I got into karting around the age of six and was fortunate enough to have a small sponsor which helped pay the way. Karting then was very much a family thing in New Zealand so we’d go away together touring the various circuits. I’d often race against Mitch Evans and Tom Blomqvist, names Formula E fans will recognise.

– So how did a Kiwi karter end up in Japan?

I’d had some success in the single-seater scene in New Zealand and Australia and then I got presented with an opportunity with British F3 team T-Sport to race at the Macau GP. I was still pretty inexperienced, but I managed to get a podium on my debut that day, interestingly being engineered by Stephen Lane who is going to be my engineer in Formula E. Anyway, that weekend I met the TOM’S race team and they offered me a factory tour shortly after and then a race seat. I guess you know the rest… 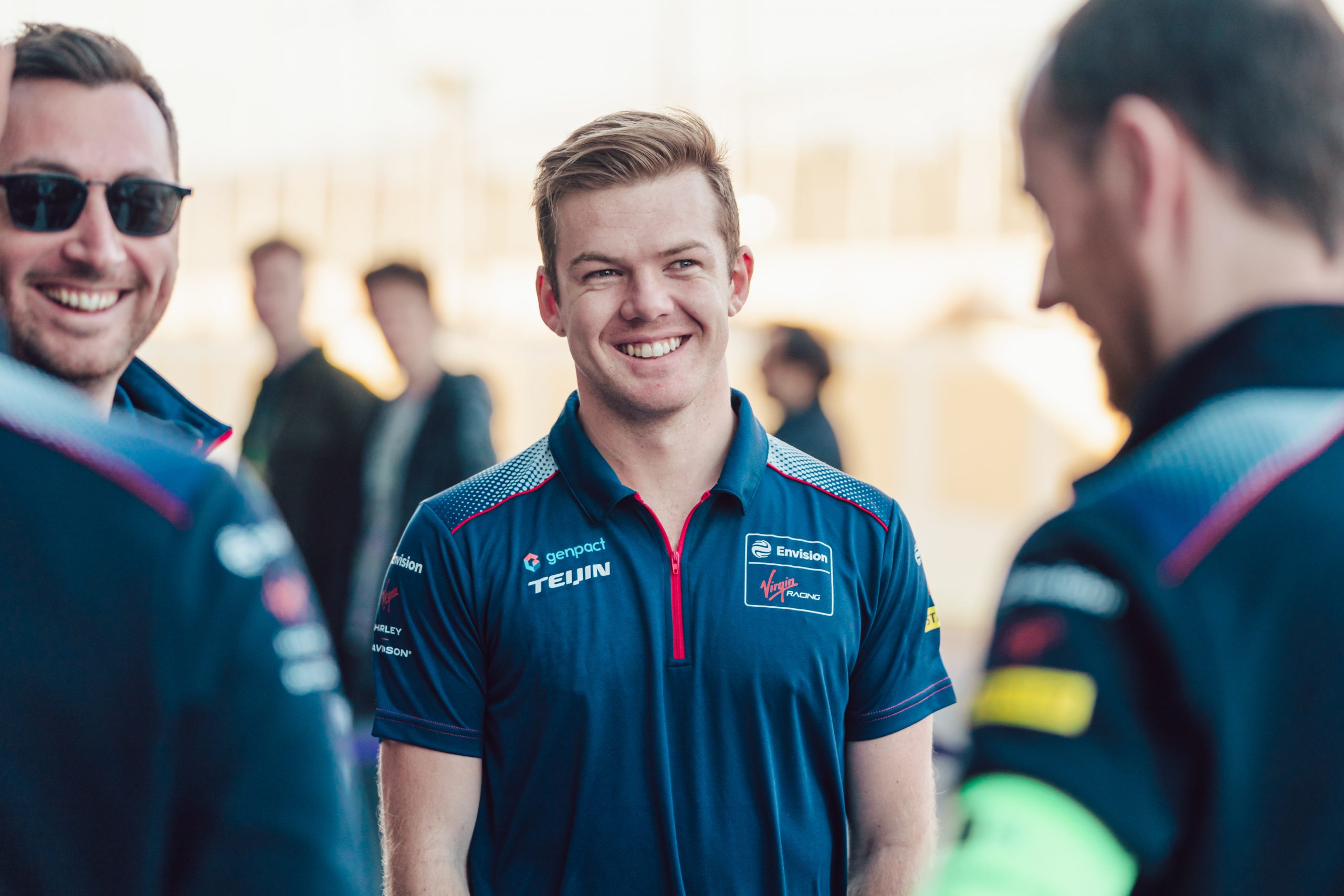 – And since then you’ve had phenomenal success in Japan…

Yes, I’m very proud of my results and everything I’ve achieved. I’ve learnt a lot too and gained so much experience.

– Your talent has even raised F1 comments amongst the media – how does that make you feel?

I don’t really think about it to be honest. It doesn’t matter if something has or hasn’t happened.

– And now you’re embarking on a new challenge in Formula E?

Yes, it’s really exciting. I’ve followed Formula E since the beginning but never thought my career path would take me there. I’ve achieved so much here in Japan and ticked so many boxes that it feels like it’s time for a new challenge and when the chance to test came up it was a great opportunity. I had such a great test with Envision Virgin Racing in Marrakesh, but signing with them wasn’t just about pure performance; it was about how the team communicated and worked together, and with these guys I just had a very good feeling.

– And how will it feel stepping into Sam Bird’s shoes and racing alongside Robin Frijns?

I have huge respect for Sam, and he’s achieved great things in Formula E. My goal is to try and do a similar job. Formula E is going to be a huge challenge and one not to be underestimated. It’s a little daunting but I have confidence in myself. Robin and I have never raced before but he’s a great driver and a great reference to learn from. 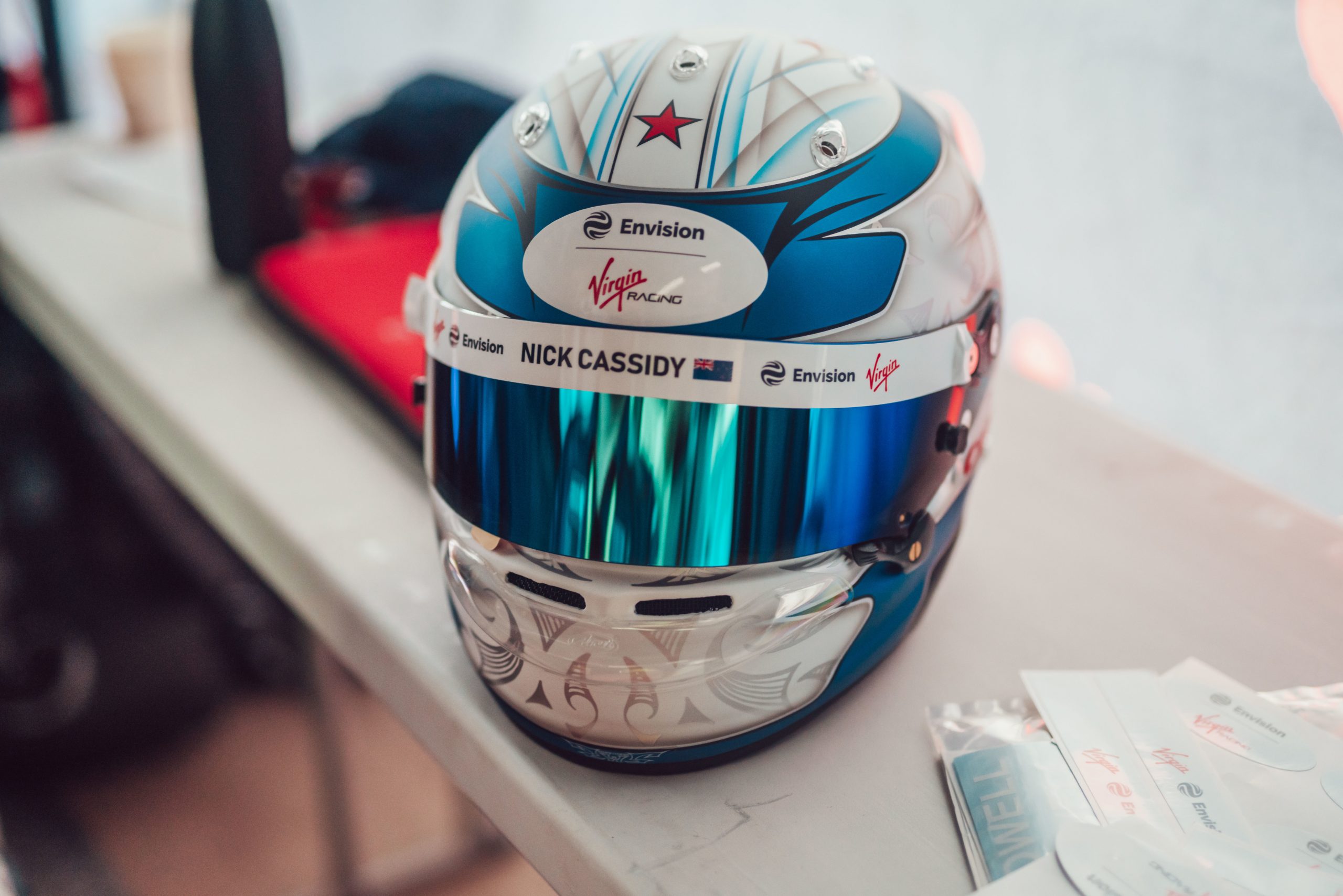 Yes, Mitch is perhaps the most obvious from my karting days, but I’ve not raced him for nine years so will be interesting lining up for the first Formula E race together. On paper, the Formula E grid is one of the toughest in motorsport. Everyone has results and experience behind them.

– So will you leave Japan?

I’m very settled here and like it a lot. I’ve done a lot of growing up here as well. I’m still working on my plans, but I think a move closer to the team’s headquarters in Silverstone is likely. It’s all part of the job though but it will be a big change.

– And finally, have you thought about what number you’ll race with in Formula E?

#37 means something to me. It was my dad’s number when he raced, but it’s also the number I’ve won three championships with, most recently the Super Formula title. I guess more by coincidence than anything superstitious, but when I switched to another it didn’t work out so now, I hope I can transfer it over!