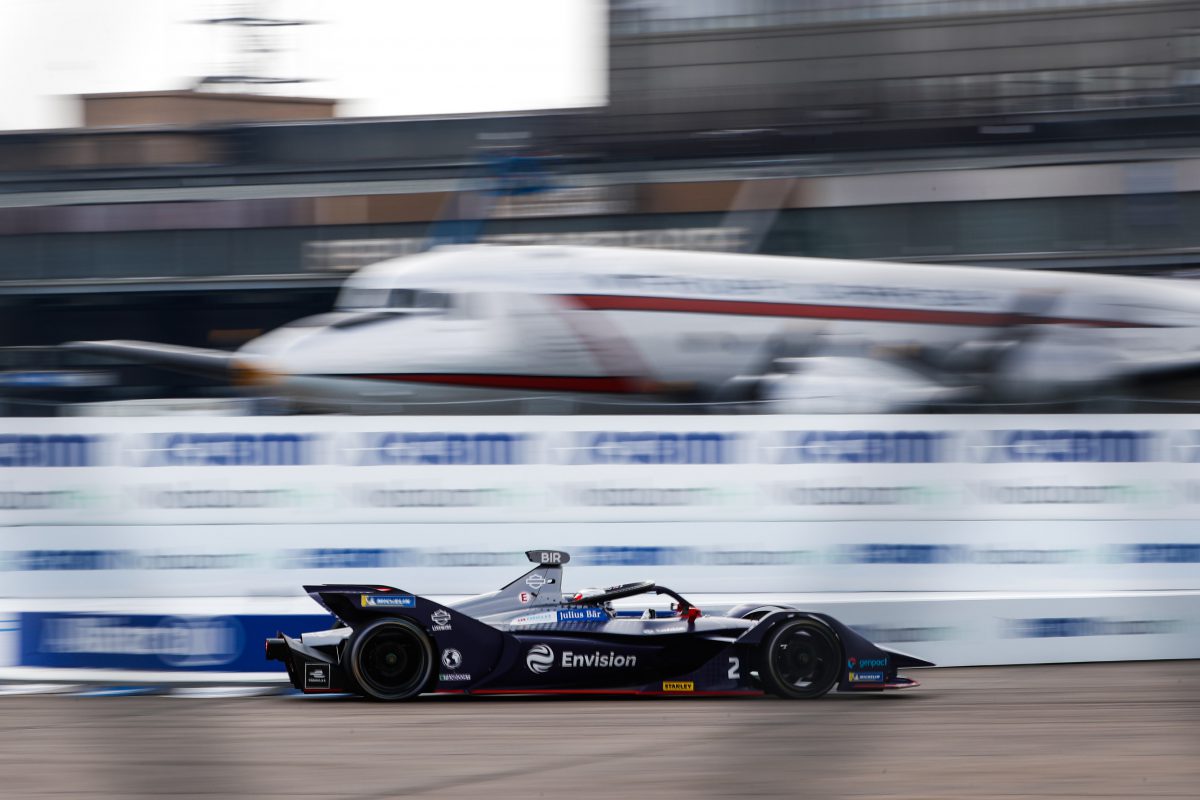 British driver Sam Bird secured a hard-fought points finish during today’s Formula E Berlin E-Prix to finish ninth, with his Envision Virgin Racing team remaining in title contention for the teams’ championship as the season draws to a close.

Starting 13th on the grid, the 32-year-old worked his way through the field around the 2.375km circuit with a series of impressive overtakes to gain four places, combined with a clever use of battery management, to cross the line inside the top 10.

Meanwhile, his Dutch team-mate Robin Frijns was also able to climb up the order after starting P22 following a difficult qualifying session and a grid penalty. The 27-year-old gained nine places to finish the race, held once again at the former Tempelhof Airport, 13th and now lie fifth overall in the drivers’ standings. 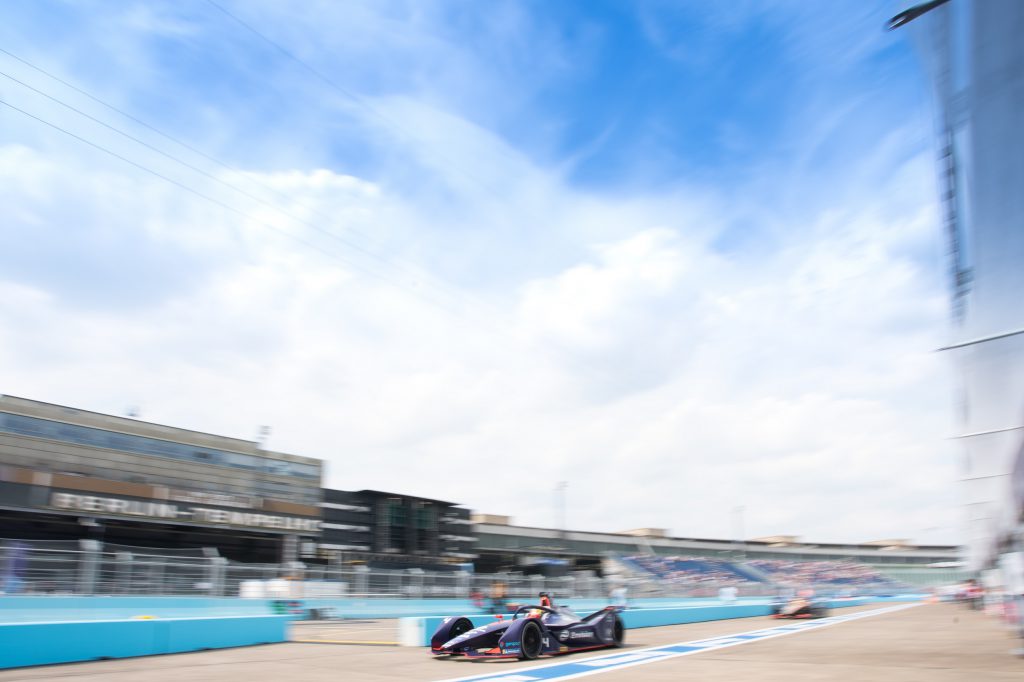 Speaking after the race, Bird said: “Berlin has been a challenging event for us with a few issues to overcome but it’s nice to come away with a points finish, especially after the disappointment of Monaco last time out. Starting 13th obviously meant we’d have to come through the field, which we were able to do, and after a little bit of contact early on, I was able to settle down and focus on conserving energy and picking up places where we could. We probably could have made up a few more places – if it wasn’t for the full course yellow period – as the race pace was there, but overall we did the best we could, and we’ll now focus on getting a good result in Bern.”

Frijns added: “We knew today was always going to be difficult starting where we did but we had good pace and was able to move through the pack towards the latter stages of the race. We know we need to work on our qualifying as that’s so important in Formula E, so we’ll go away and use the small break before the next race to see where we can improve and ensure we come out fighting.” 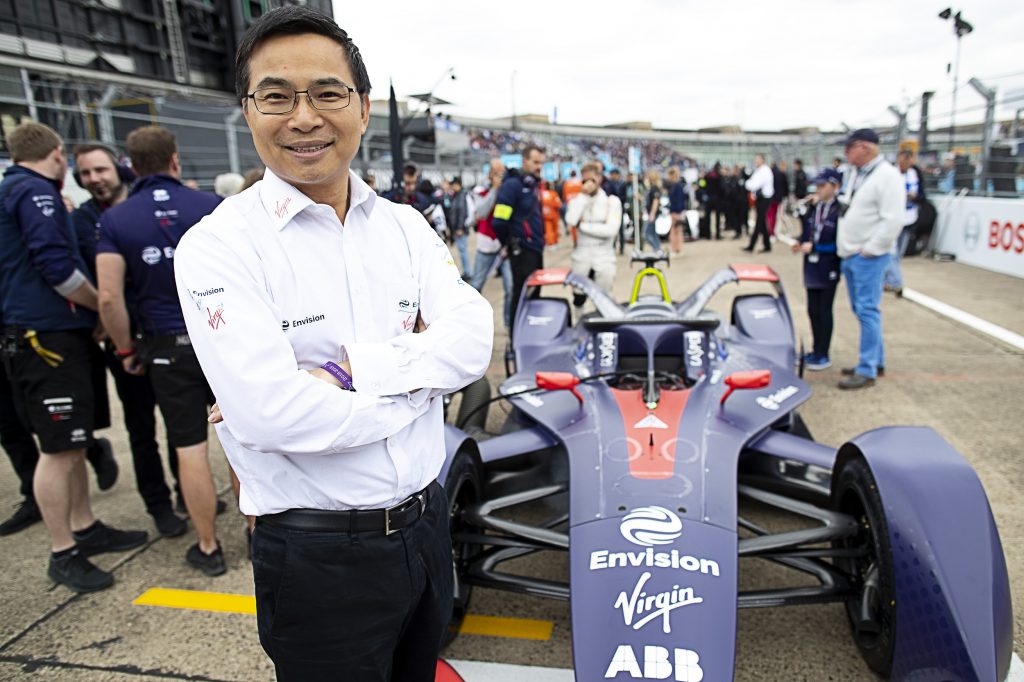 Sylvain Filippi, Managing Director at Envision Virgin Racing, commented: “Sam and Robin drove really strong races today and had good race pace, so it’s frustrating not to come away with more. Qualifying is so important in Formula E, so we know we need to work on this for the remaining races, and ensure we remain in championship contention. Nevertheless, there’s a lot of positives we can take from this weekend, plus it’s been fantastic to have been joined by so many of our partners, as well as Lei Zhang, CEO of Envision Group, the team’s majority owner.”

He added: “I’d also like to add my congratulations to Lucas di Grassi and Audi Sport for their home victory here today.”

The next Formula E round takes place in Bern, Switzerland on 22nd June.