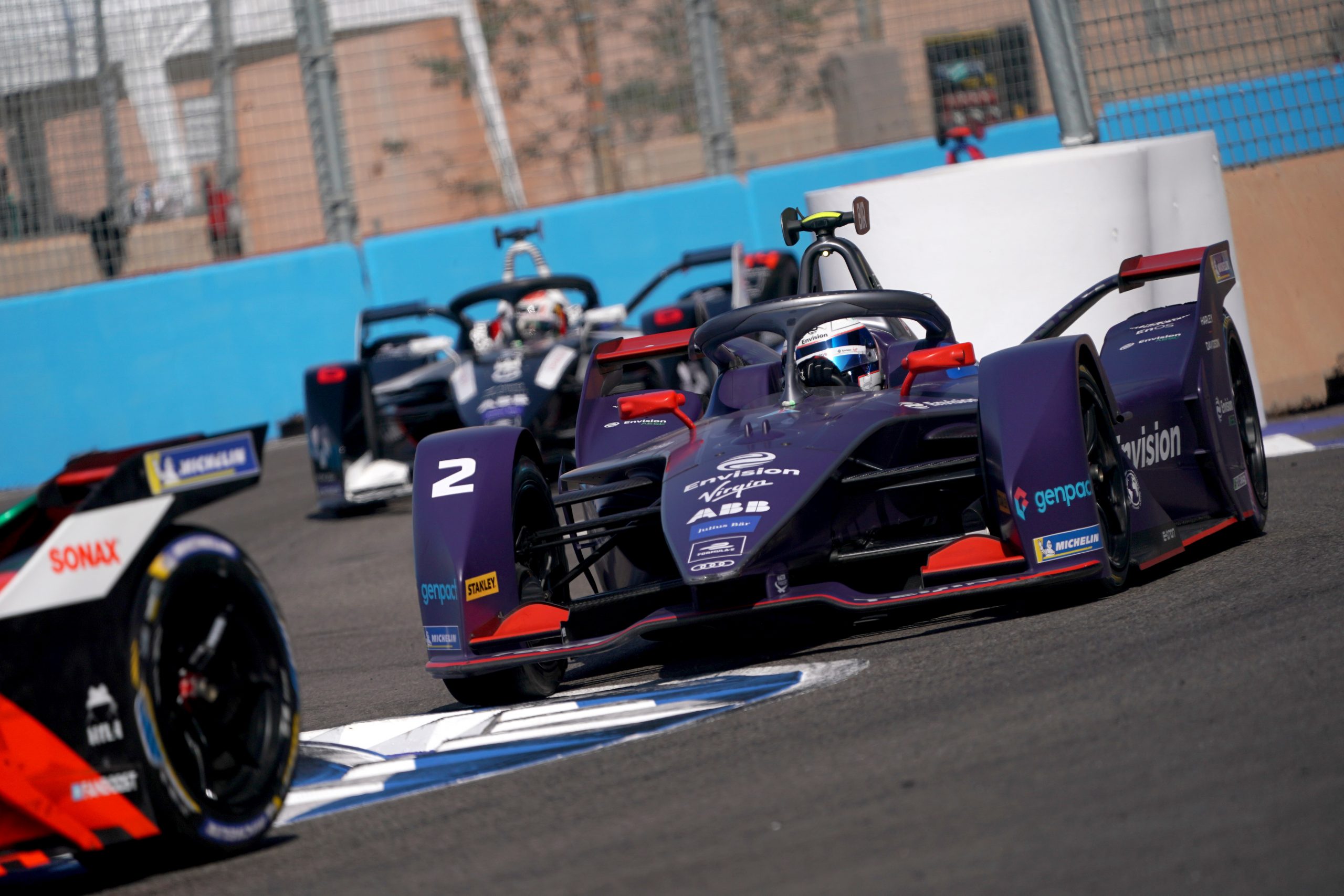 Racetrack to road: How FE is accelerating this transition faster than F1

Motorsport has always been at the forefront of technology, with Formula One having paved the way in a new era of hybrid cars, however these advancements require millions of R&D costs and years of development. Formula E has broken the mould, it exists to bring racetrack technology to the road in a cost-effective and exciting way, racing through the streets of city centres in all-electric vehicles.

The championship – which focuses as much on the racing as it does on the promotion of a greener future – aids the fast development of EV technology through hosting the most competitive manufacturer line-up in the world.

Managing Director of Envision Virgin Racing, Sylvain Filippi, has always had an affinity for electric vehicles, as the founder of the first EV racing series – The EV Cup – and an electric car owner himself. 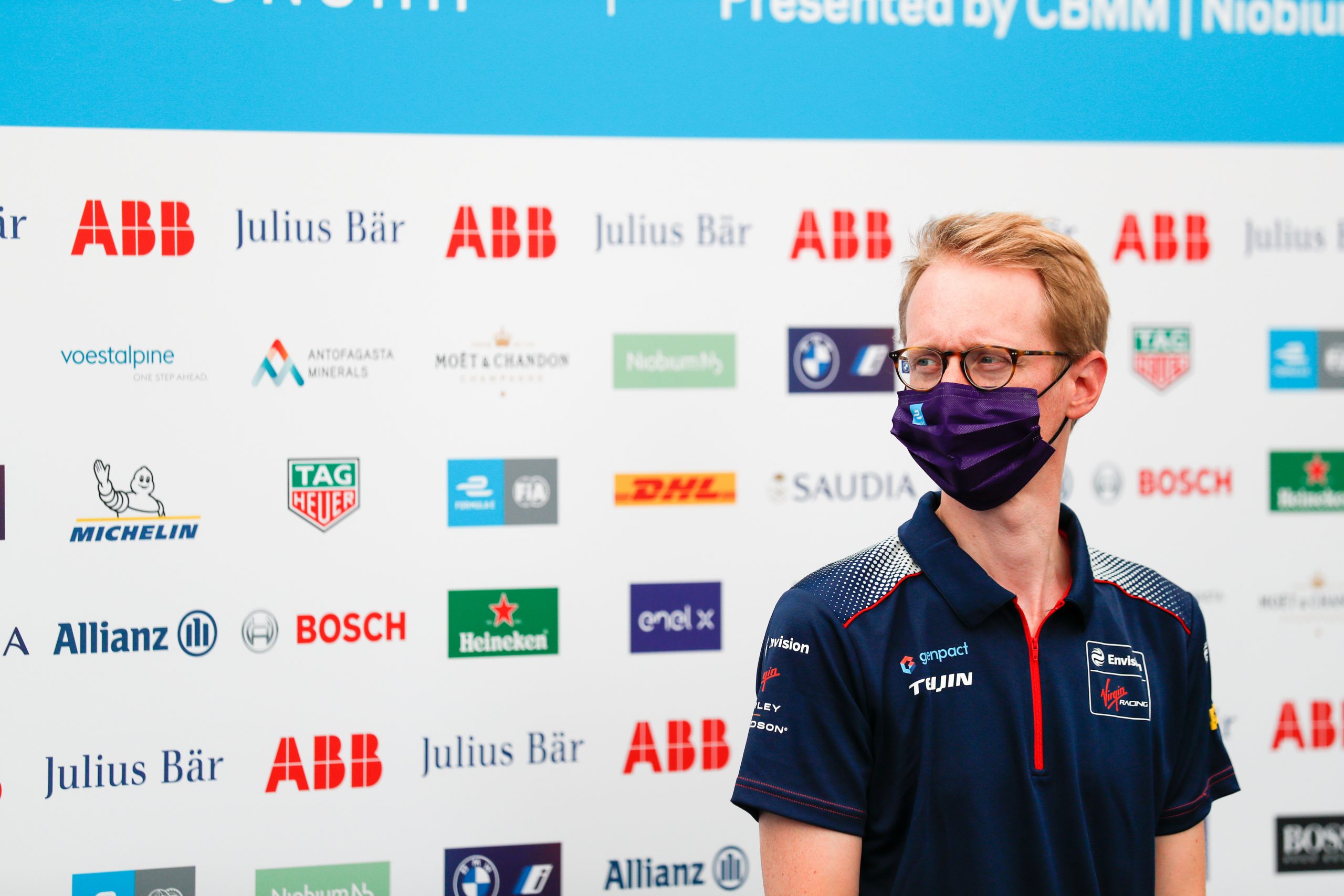 Speaking at the Race Against Climate Change LIVE event, amongst a variety of experts in the field of electric vehicles and infrastructure he discussed the technology in Formula E and the trickledown effect into consumer cars.

“It’s quite far apart at the moment, simply because of the nature of motorsport – we are of course using cutting edge prototypes and the newest technology, however there is already really good news here.”


“The time scale of seeing technology used in Formula E transitioning to road car technology is much quicker than what you see in Formula One.”

“In F1 you see this technology taking an average of 10 years to filter down to road cars, whereas there is absolutely no reason why in two or three years we could have clear advancements in EV technology coming from Formula E. This would be mostly in the efficiencies – in the motors, invertors and software – which you will then see happening in the real world pretty quickly.”

“For example, when we started Formula E in 2014 our race cars were operating at 700 or 800 volts, which is twice what you would see in road cars. Three years later road cars created by OEMs in Formula E, such as Audi, are using this technology. This is possible because the supply chain has been created by Formula E to deliver this very high voltage car to improve the efficiency on track.”

We’ve already seen the advancement in road EVs filtering down directly from Formula E technology, but what else needs to be done to improve electric vehicles for consumers?

“I’m very confident that electric cars in the next three to five years that you are able to buy will be very exciting. The thing that we need to work on the most now is the cost and the infrastructure, particularly charging, of electric vehicles.”