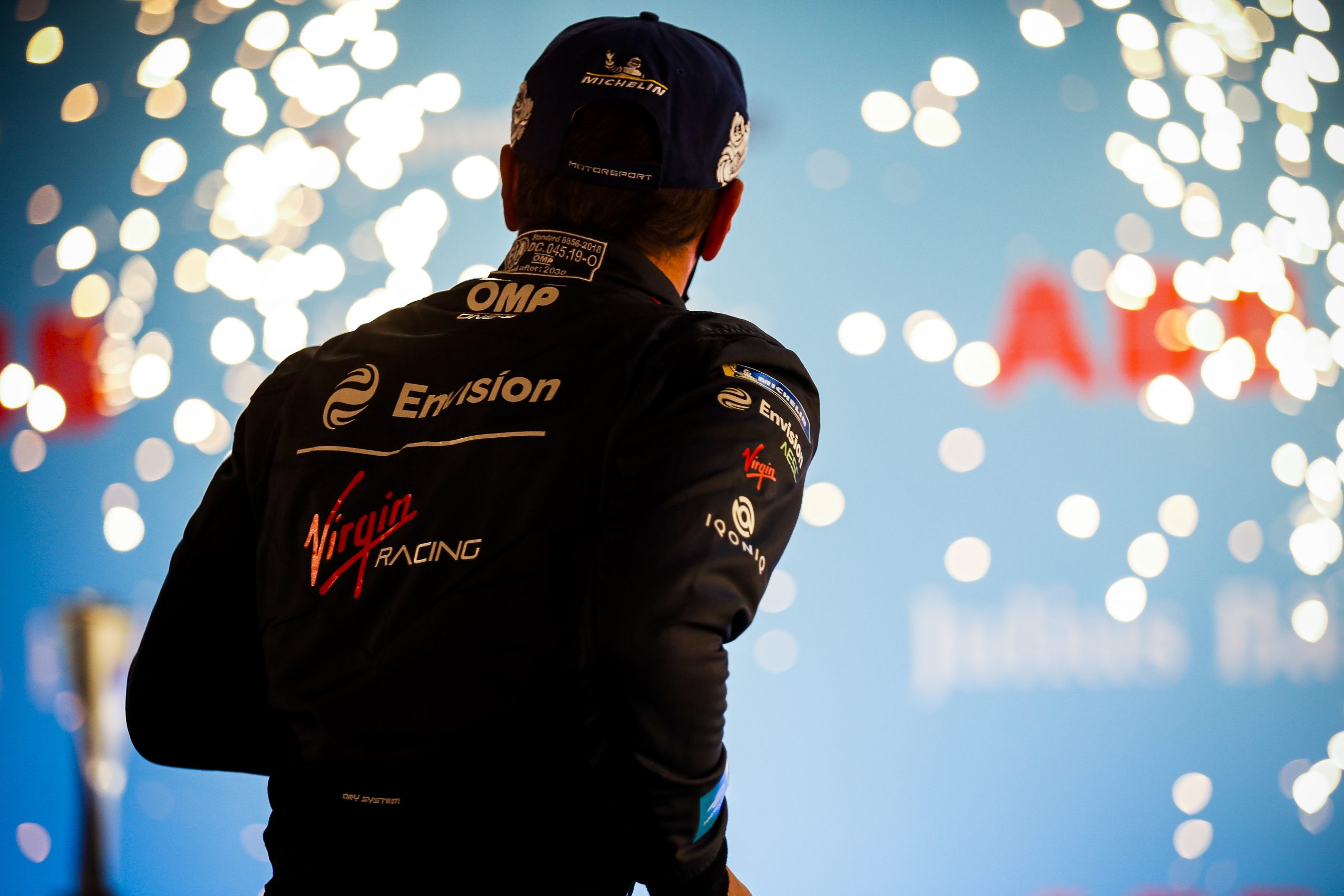 Starting from his maiden pole position, the Dutchman led for much of the early part of the race, controlling from the front but was undone when taking his second Attack Mode just before a full course yellow period. Regularly swapping places with Bird as the race progressed, it allowed the two DS Techeetah cars behind to catch, leading to a four-way battle for the lead and setting the race up for a fantastic showdown under the stars. 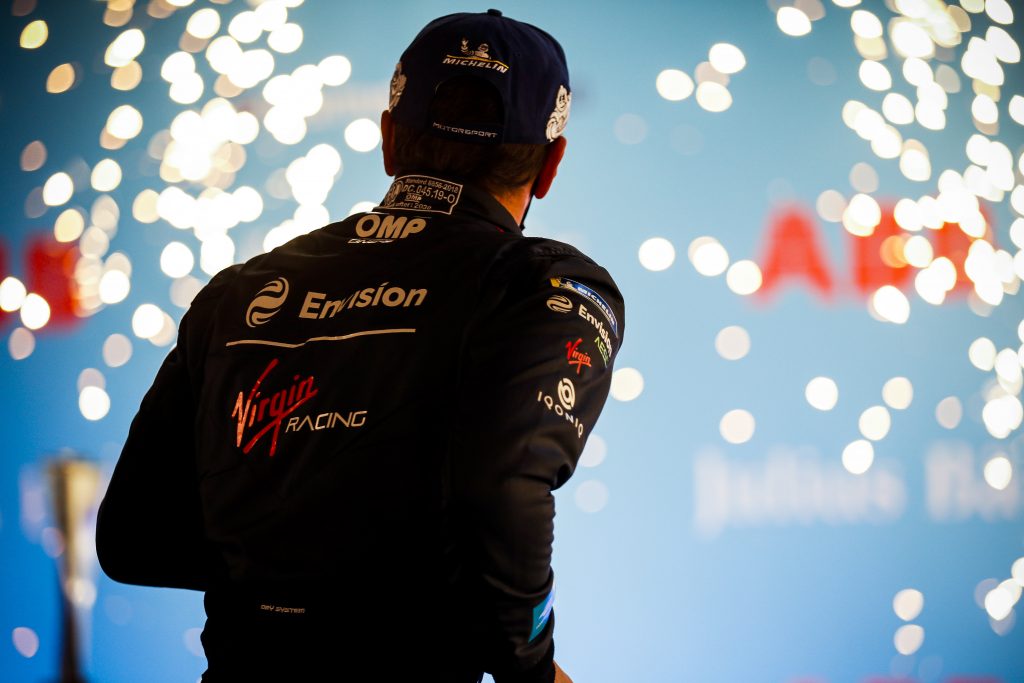 But a late safety car period following several stricken cars ended all hopes of that as the race was red flagged with not enough time to restart and forcing Frijns to take the runner-up spot and the team’s 30th Formula E podium.

Meanwhile, team-mate and newcomer Nick Cassidy was once again showing his true potential, carving his way through the field from 10th to cross the line P5, but the New Zealander was judged to have sped during the full course yellow period handing him a time penalty and dropping him down to P14.

Frijns said: “Today was good fun battling with Sam. At the beginning, I had a feeling Sam was quicker than me on certain parts of the track but was a great battle. Unfortunately, we took our second Attack Mode just before the full course yellow so that didn’t help but that is the gamble you take in racing. Still, a podium after a difficult day yesterday – I’ll take that!”

Cassidy said: “I’m really happy after that race as we were definitely one of the strongest on track. At the end I thought I had the two DS Techeetah cars covered and had the race been longer I reckon we could have fought for a podium place. But of course, we had the full course yellow infringement. That said, I can take a lot of confidence from today, knowing that we had the pace to be on the front row and to be challenging for podiums is more than I expected from my first Formula E weekend.”

Sylvain Filippi, Managing Director at Envision Virgin Racing, added: “This weekend has been a tale of two halves for the team with Robin’s superb podium after the disappointment of Friday’s race. The team have worked so hard during the off-season so it’s great to be rewarded like this and to come away with decent points on the board. It is also reassuring to see the pace of the car, especially in qualifying, so that gives us confidence for other tracks this season where overtaking is even harder. The race pace is good too but something we’ll work hard on to fine tune before the next event in Rome.”

Formula E returns on April 10 for round three in Rome, Italy. For more information on Envision Virgin Racing go to www.envisionvirginracing.com. 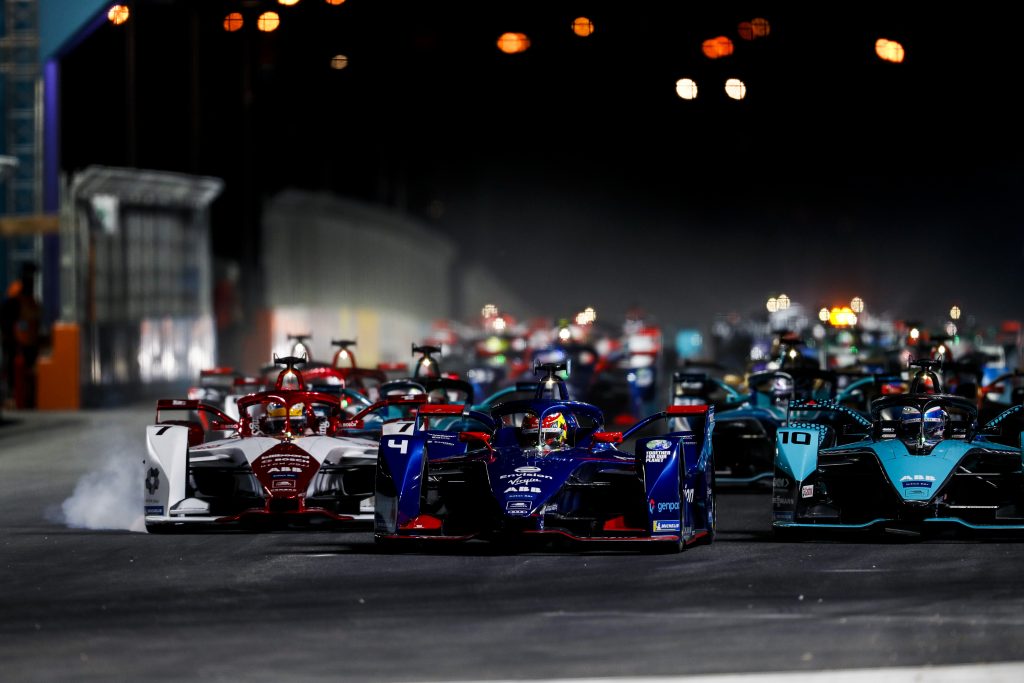