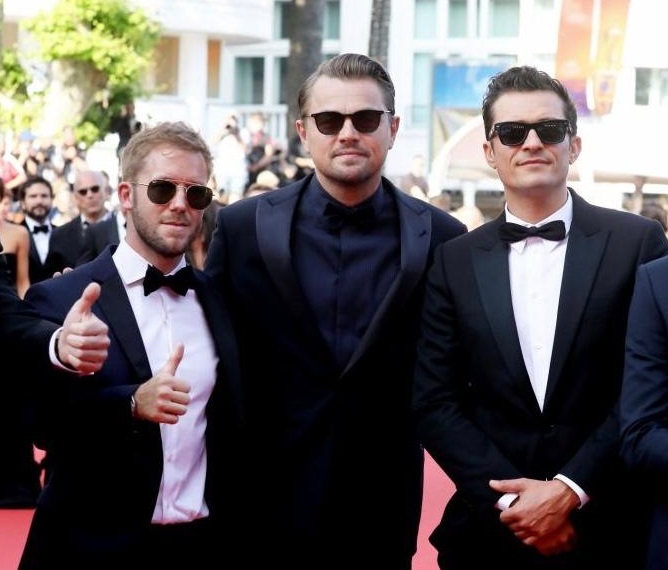 Envision Virgin Racing’s Sam Bird joined the likes of Leonardo DiCaprio and Orlando Bloom on the red carpet of the Cannes Film Festival for the premiere of the new Formula E documentary film ‘And We Go Green’. 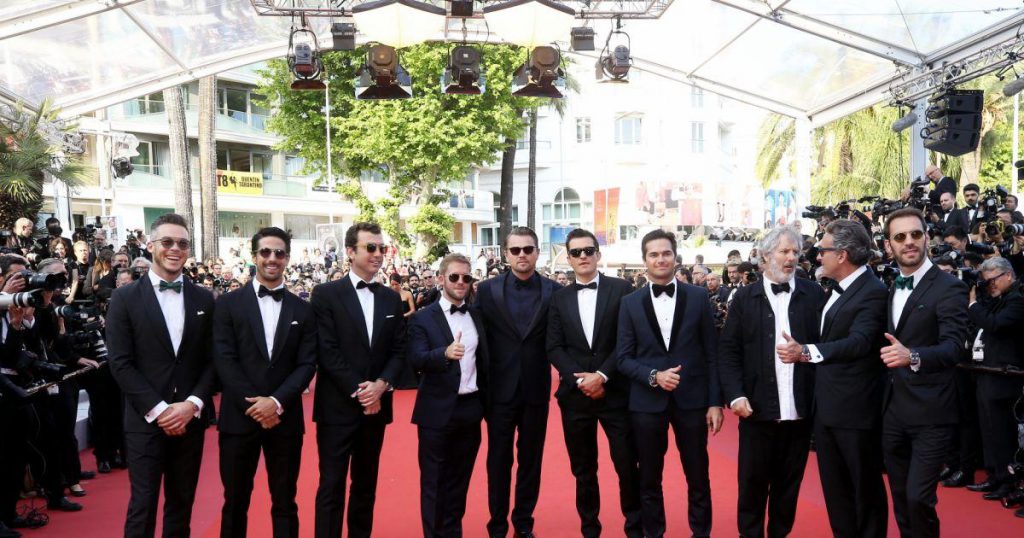 Director by Fisher Stevens and produced by DiCaprio, the film gives an exclusive behind the scenes insight into last year’s Formula E championship title race, between Jean-Eric Vergne and Sam Bird. 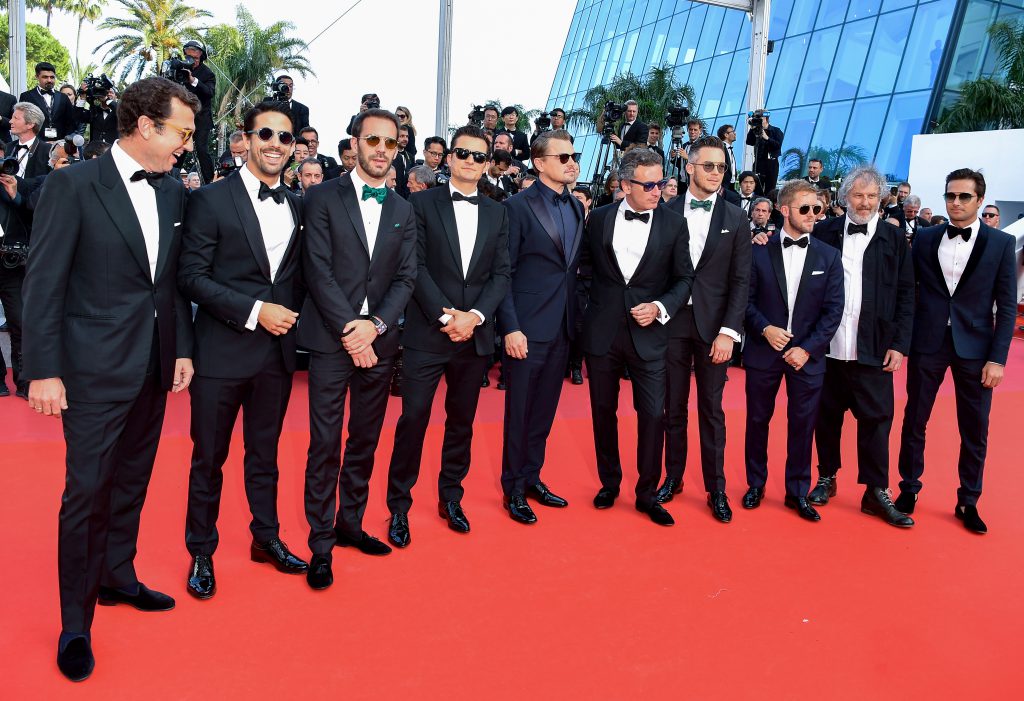 Bird, who took the championship fight to Vergne during season four, features prominently in the two-hour motion picture, together with the rest of the title protagonists from that season.

The red carpet event followed on from a special dinner the night before – which DiCaprio also attended – where Bird was joined by his wife Hollie Harrington-Bird. 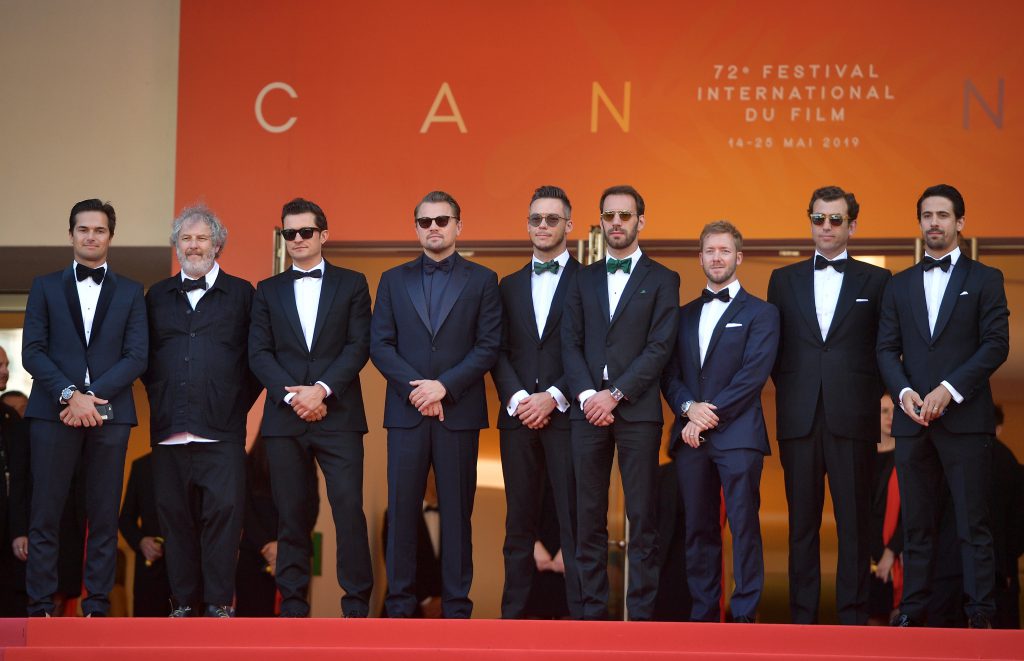 The film is set to be released later this year.

Bird, 32, has now joined his Envision Virgin Racing team-mate Robin Frijns in Berlin for the next Formula E race, which gets underway on Saturday (25th May) at the former Tempelhof Airport. 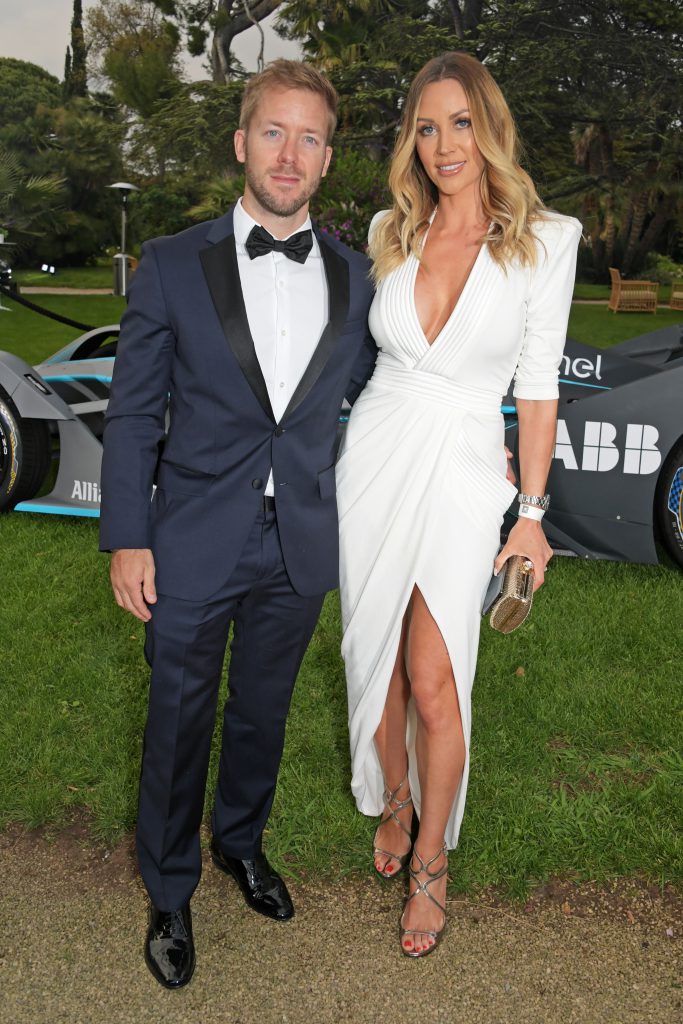