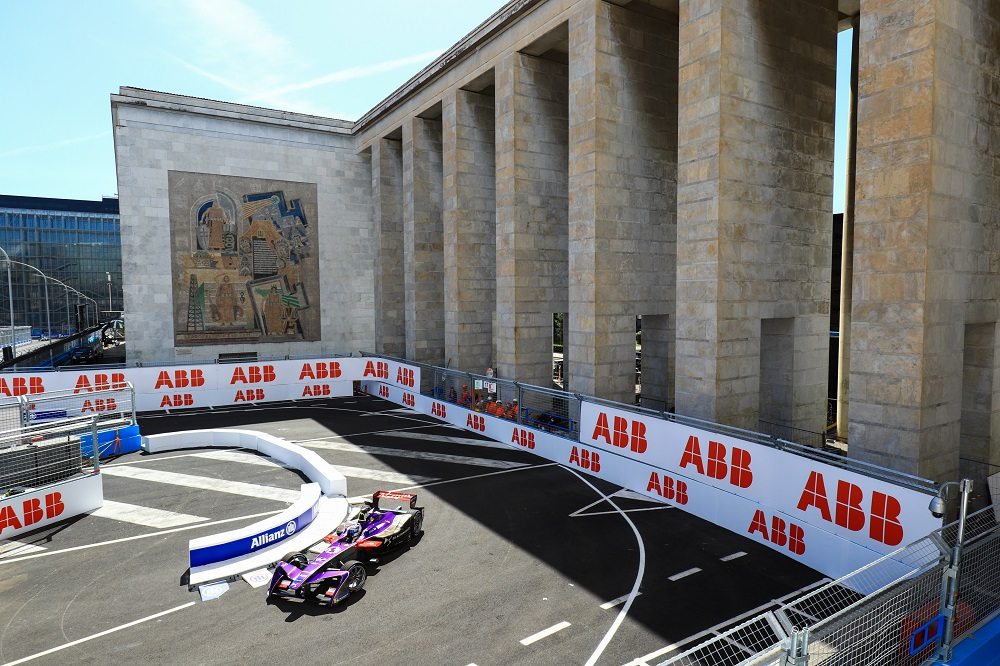 Formula E, together with the FIA,  have revealed the calendar for the 2018/19 season, as well as details on the new season five race format.

The calendar, published following the FIA World Motor Sport Council meeting in Manila, features 13 races in 12 cities across four continents – starting in Ad Diriyah with the debut of Formula E in the Middle East on December 15 and coming to a close in New York with a double-header on July 13 and 14 (see full calendar below).

The FIA also released more details on changes to the race format taking into account the increased power and energy storage capacity of the Gen2 car for the coming season, which can complete a full race distance without the need to make a mid-race car swap.

In a bid to promote a mixture of strategic options, it will be mandatory for drivers to use two different power modes over a race distance.

Drivers will be able to access 225kW of power in a higher mode – as opposed to the standard 200kW available during the race – once they’ve passed through a single activation zone. The two power modes on each car will be indicated using different colours on the LED system on the car’s halo.

Drivers will also be able to activate FanBoost – if one of three to receive the most votes – but only when their cars are running on a higher power mode, taking the maximum power available to 250kW.

Other alterations for season five include changes to the number of cars making it through to the super pole shoot-out with six, in order to accommodate the larger grid of 22 cars.

Race distances will also no longer be measured using a pre-defined number of laps, but will instead run to a strict time limit of 45-minutes plus one lap to reach the chequered flag.

The prize for fastest lap will also be replaced, with points being awarded to the most efficient driver classified in the top-five, rewarding the driver who has used the least amount of energy. 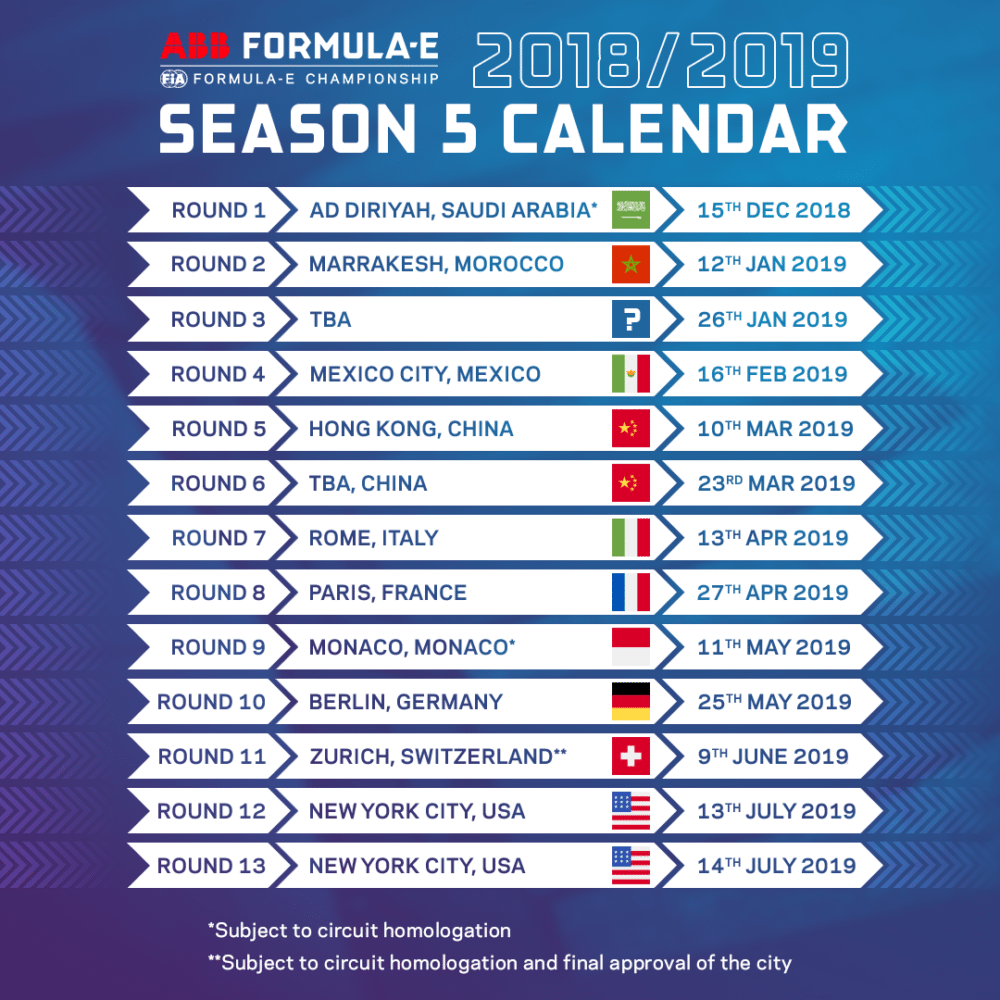