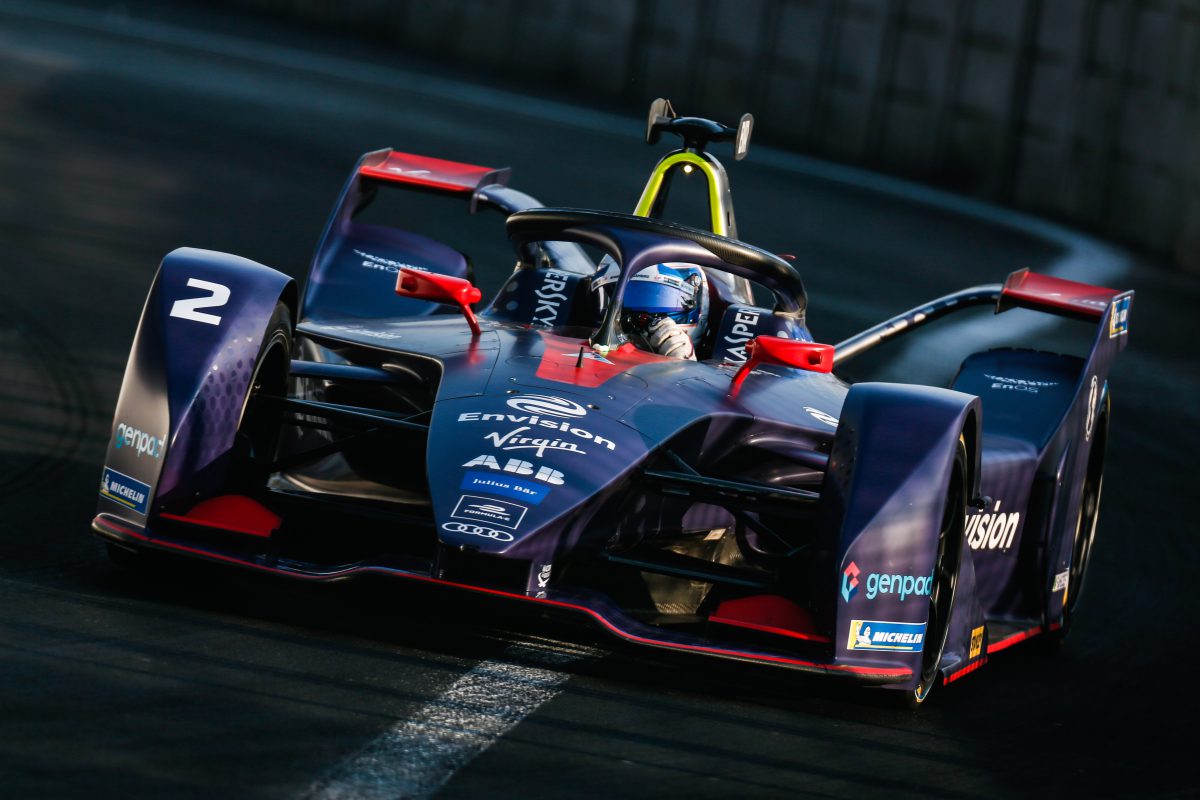 Sam Bird and Robin Frijns completed a successful test of their Envision Virgin Racing Formula E cars following a dramatic race at the fourth round of the Formula E Championship in Mexico City.

Held at the Autódromo Hermanos Rodríguez circuit the pair completed a combined 118 laps in the Audi e-tron FE05 cars around the 2.093km track.

Split into two three-hour sessions, the morning stint saw the pair secure crucial data for the team, with this test being the last opportunity to gain data outside of a race until the end of the season. Frijns ended the first session in fifth, with Bird just behind in sixth, racking up a total 87 laps between the duo.

With both cars back on track for the afternoon session, further consistent running was completed with Frijns finishing the session in P4 (58.907) with Bird in P13 (59.362).

The fifth round of the ABB FIA Formula E Championship takes place on March 10 at the Hong Kong E-Prix, marking the team and the Championship’s 50th race.