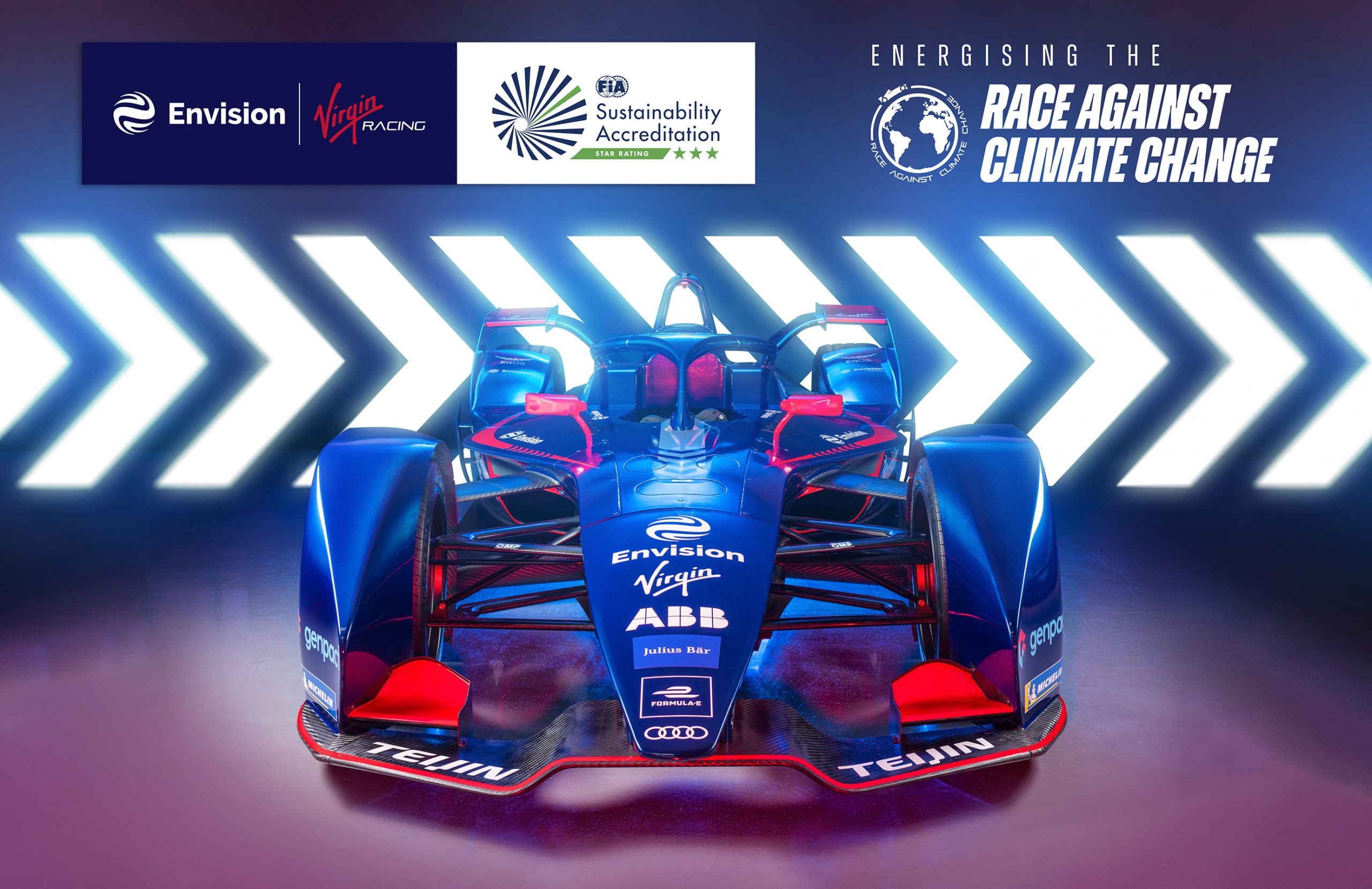 Envision Virgin Racing has further strengthened its accolade as the ‘greenest team on the greenest grid’ by reaching sustainability excellence through its FIA three-star sustainability accreditation.

Following in the footsteps of the FIA Formula E Championship – who were awarded three-star status in its inaugural season – the team are just the third in motorsport history to have been granted this accreditation. Furthermore, the all-electric racing team, who previously announced its carbon neutrality in August of this year, have recently become the first motorsport team to have signed the UNFCCC Sports For Climate Action Framework.

The FIA Environmental Accreditation Programme is aimed at helping motor sport stakeholders worldwide to measure and enhance their environmental performance. By introducing clear and consistent environmental management into motorsport, it provides stakeholders with a three-level framework against which to accredit their activities.

“Achieving the highest level of FIA sustainability accreditation is another great step for the team and something we’re incredibly proud of as we continue with our Race Against Climate Change initiative.”

She added: “Sustainability sits at the heart of this team and to be sighted as the benchmark for all Formula E teams moving forward by the FIA shows the commitment and passion we have for this topic. Working with the FIA we have analysed how the business currently works and processes we can implement for the future to retain our three-star accreditation whilst also encouraging and inspiring others to do the same.” 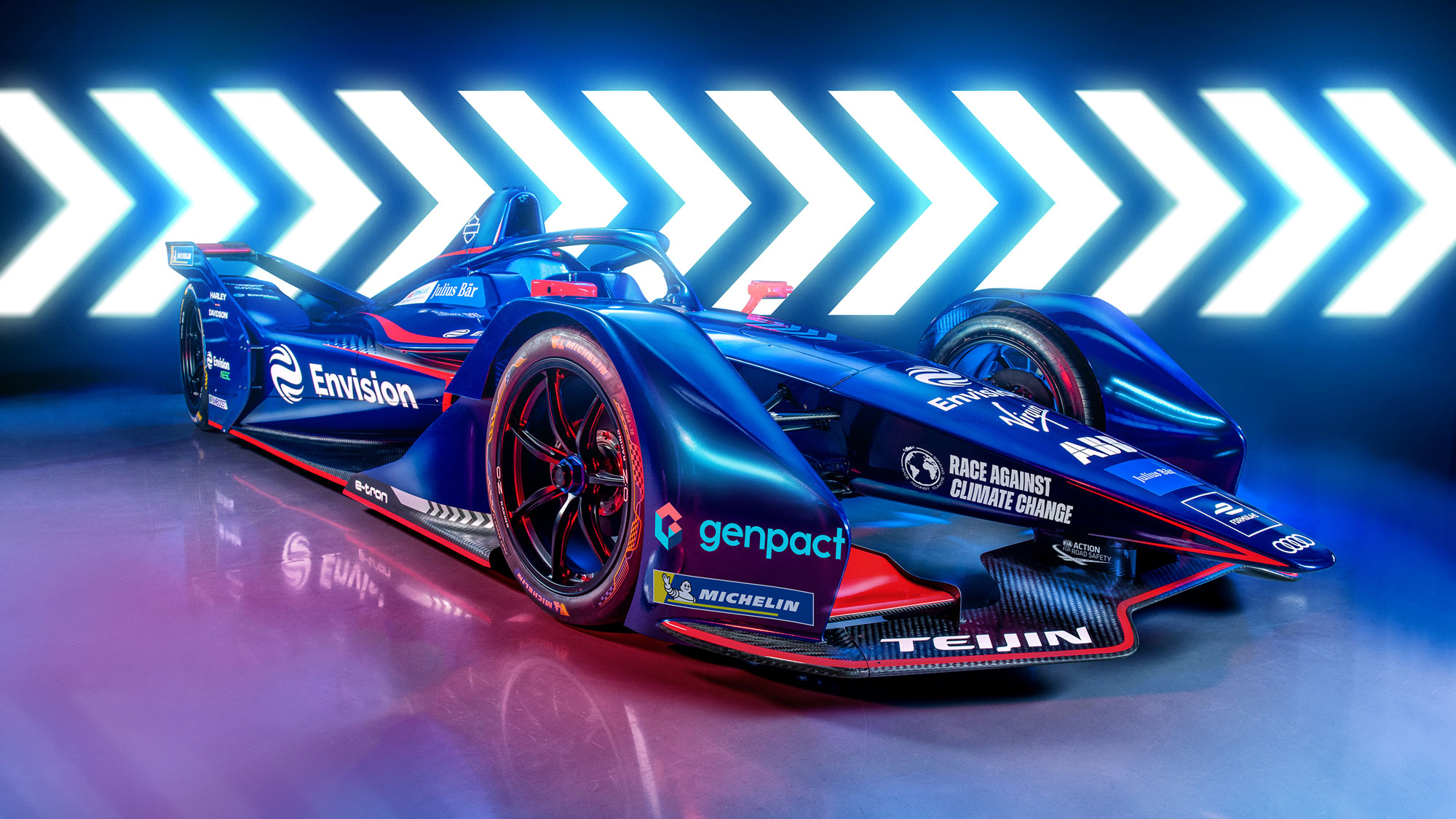 Jamie Reigle, Chief Executive Officer of Formula E, said: “It is fantastic news to see that one of Formula E’s founding teams, Envision Virgin Racing, has accomplished FIA Three-Star Environmental Accreditation. The work the entire team has done shows great intent to lead the way in sustainable practice while continuing to strive for improvement, both on and off the track. As the only FIA World Championship with Three-Star Accreditation, we’re proud to see teams and competitors joining us on this journey towards a more sustainable future and committing to best practice in such a crucial area.”

Felipe Calderón, President of the FIA Environment and Sustainability Commission, said: “The FIA wishes to congratulate Envision Virgin Racing on achieving the Three-star status within the FIA environmental accreditation. It is essential for the FIA to have collaborators such as Envision Virgin Racing who, through their impressive commitment towards sustainability, are setting up a benchmark level for all motorsport teams.”