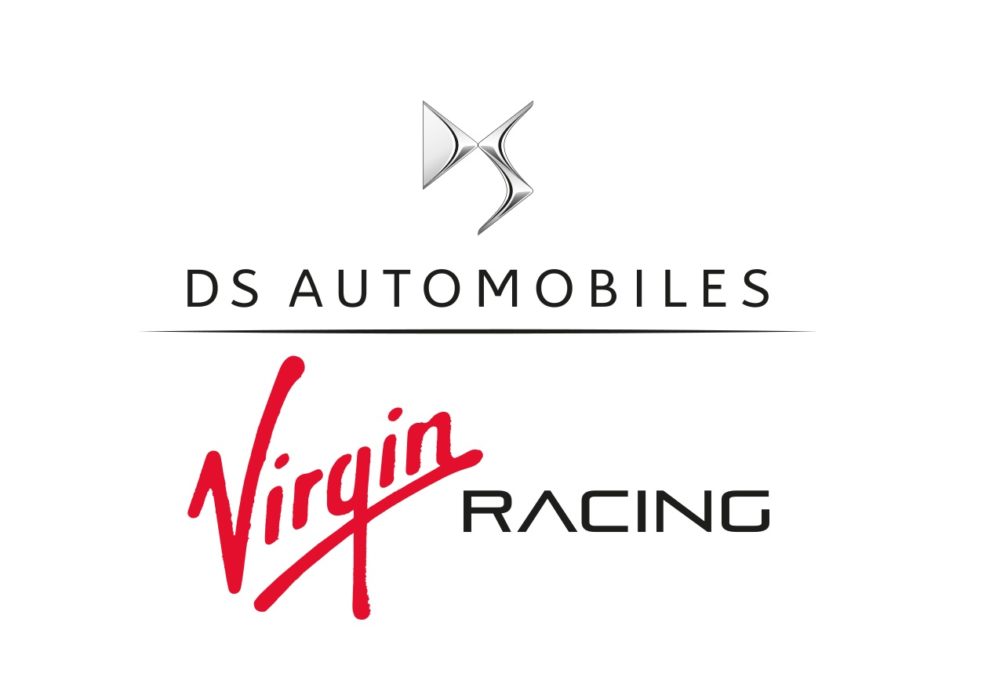 Virgin Racing today announces that Alex Tai is stepping down as Team Principal and CEO to focus on his other business activities. A new Team Principal will be announced before the start of season five.

In the meantime, Sylvain Filippi, has been promoted to Chief Operations Officer, and will oversee both the racing activities and day-to-day operations of the business. Alex will remain as an advisor to the team until the end of the season.

Virgin Racing would like to thank Alex as one of the founders of the team for his work in guiding it through four seasons culminating in the many track successes we have achieved in that time. We wish him well with his future endeavours.