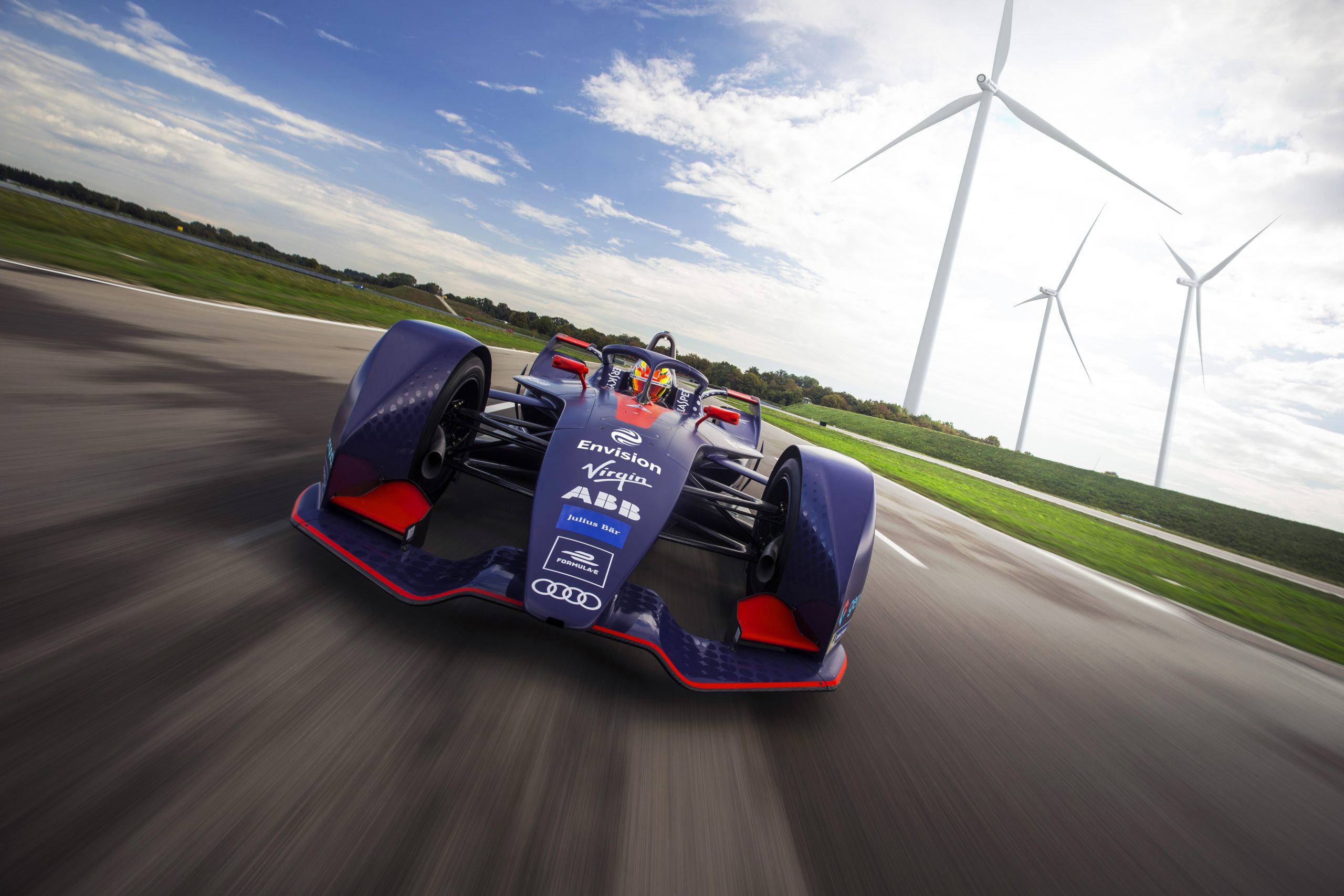 The speed of change

From race to road, how everyday electric cars have been hugely influenced by on track technology in just six seasons...

It is said there are two areas that are the driving force behind human innovation: war and sport. If you cast your mind back to the technology developments we now all take for granted, so many can be traced back to these. Why? Quite simply when humans compete there is a desire to win and that competition drives innovation.

The internet, GPS, radars, crash helmets, canned food, penicillin, space programmes, composites, aerodynamics…all have their roots seeded in one or the other, with their real-world application and mainstream adoption now just taken for granted.

Motorsport has always been at the forefront of cutting-edge innovation from the more obviously innovations such as seat belts and transmission systems to the wider applications like prosthetic limbs to even how medical operations are performed. 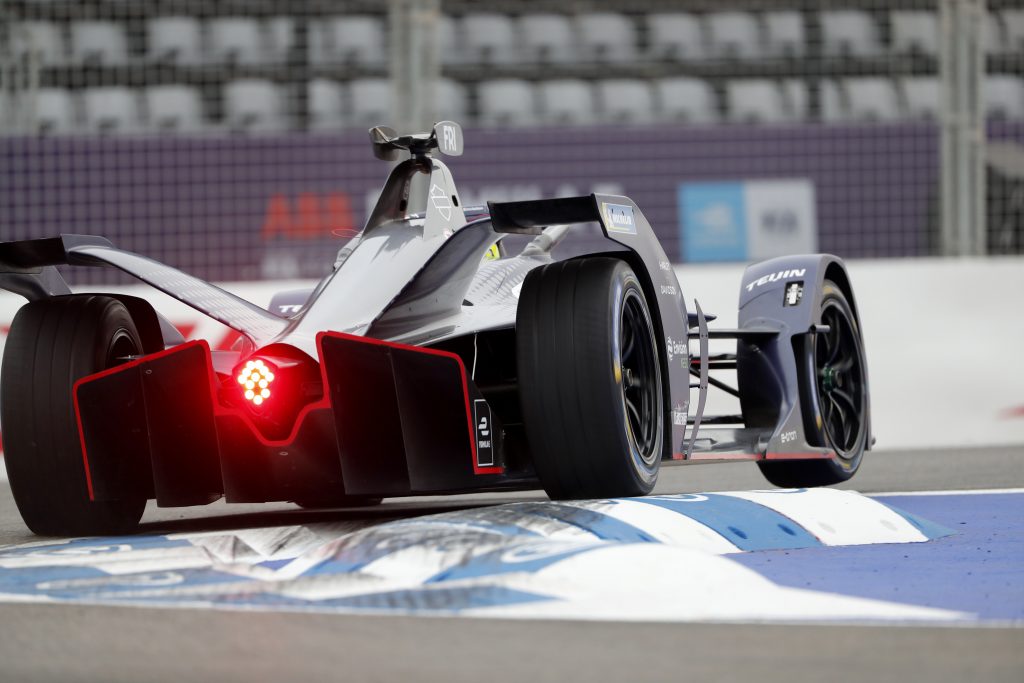 With Formula E, the all-electric race series showcases the best of EV technology that will – and is – filtering down into everyday road cars.

“Formula E was created as a testbed for manufacturers to develop their electric technology at the highest level of competition, with the tech then filtering down into everyday electric road cars,” remarks Envision Virgin Racing Managing Director Sylvain Filippi. Adding: “Just how other forms of motorsport have previously influenced and shaped petrol and diesel cars, only with Formula E it’s happening much faster.”

Boasting the most competitive line-up in motorsport, Formula E has some of the world’s top manufacturers participating who in turn are developing some of the leading electric vehicles available to consumers. In just six seasons, the championship has doubled the capacity of the battery meaning that each driver competes with just one car, rather than two, per race. This is a huge advancement in battery technology, over such a short period of time, and is technology that can translate directly into road car uses with companies like Envision AESC creating batteries for cars across the world.

Unlike many other forms of motorsport, Formula E cars all use the same battery, chassis and body work – this is to allow the increased advancement of the performance of the car in other areas that will impact electric vehicles in the future. The changes made can range from weight reduction to energy management, and each team spends hundreds of hours ensuring that they run the most efficiently. 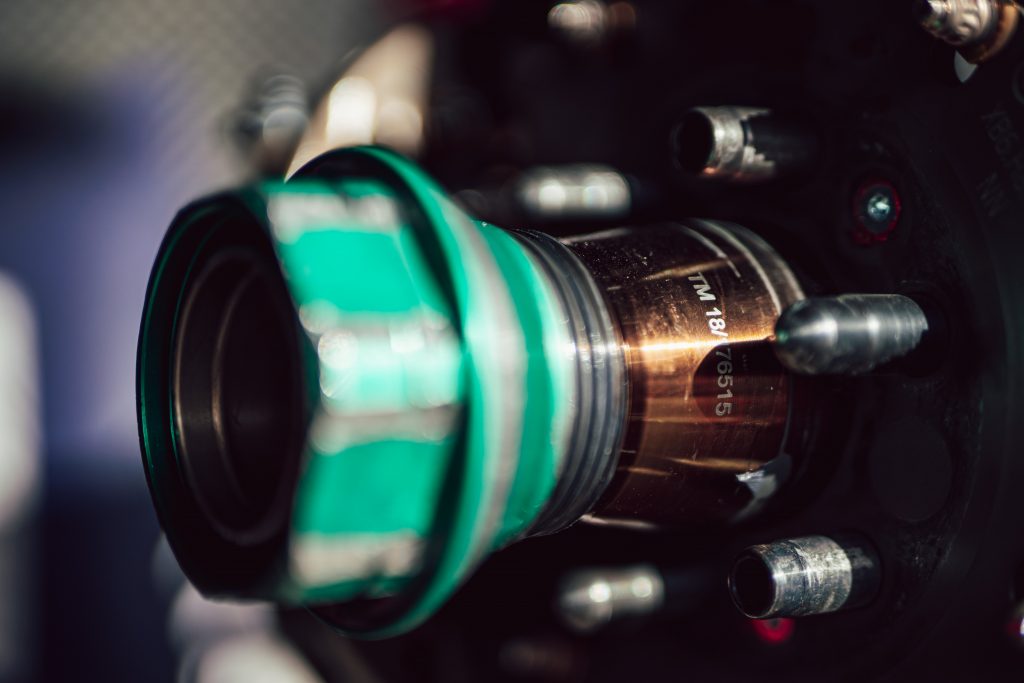 As an independent outfit, Envision Virgin Racing works with Audi Sport – another leading Formula E team – who continue to refine their package ever season. Audi have stated that it runs an ‘ultra–lightweight strategy’ – by analysing every component of the car they have been able to remove 10% of the mass and with batteries weighing around 300kg, it’s extremely important to be able to reduce weight elsewhere in the car. Their Team Principal Alan McNish believes, “competition has and always will be a major catalyst”.

Unable to make changes to the technology of the race car, Envision Virgin Racing must use software to gain a competitive advantage. Managing the flow of energy through the drivetrain via software is one of the key areas of software advantage for teams. In short, software is to Formula E what aerodynamics is to Formula One, the smallest of changes can deliver race wins. In the same way car upgrades are brought to races in F1, software packages and updates are brought to Formula E to be tested. However, upgrades must be thoroughly tested and not rushed as unlike a physical upgrade to a wing for example, mistakes in software upgrades can mean a car stopping on track or a complete system failure.

Software does not give a power advantage – all cars are restricted to 200kW during the race or 250kW during qualifying – however it allows teams to use the power more efficiently (think smart phones here, having too many apps open can reduce your battery life). Drivers must consume the minimum amount of energy possible per lap whilst achieving the desired lap time, it’s a fine line to balance and takes considerable skill from the driver’s side. Improvements in these efficiencies have a direct correlation to road cars, the series has already seen a 13% efficiency in the running of its cars, and this will continue to increase – particularly with the next generation of car (Gen3).

The next technology step in Formula E will be the rate of charging. The development of a cutting-edge charging solution would pave the way for the increased uptake of EVs by consumers as the myths regarding charging and range anxiety are dispelled.