Four wheels, two wheels or no wheels – which will cross the finish line first?

Envision Virgin Racing – alongside Harley-Davidson and The Drone Champions League – have competed in the ultimate all-electric race – showcasing speed, performance, and agility at the iconic Goodwood motor circuit.

Three great competitors, but who will be the winner? We’ve set out the stats below to help you decide who you think should be crossing the chequered flag first. Then watch the video to find out if you’re correct! 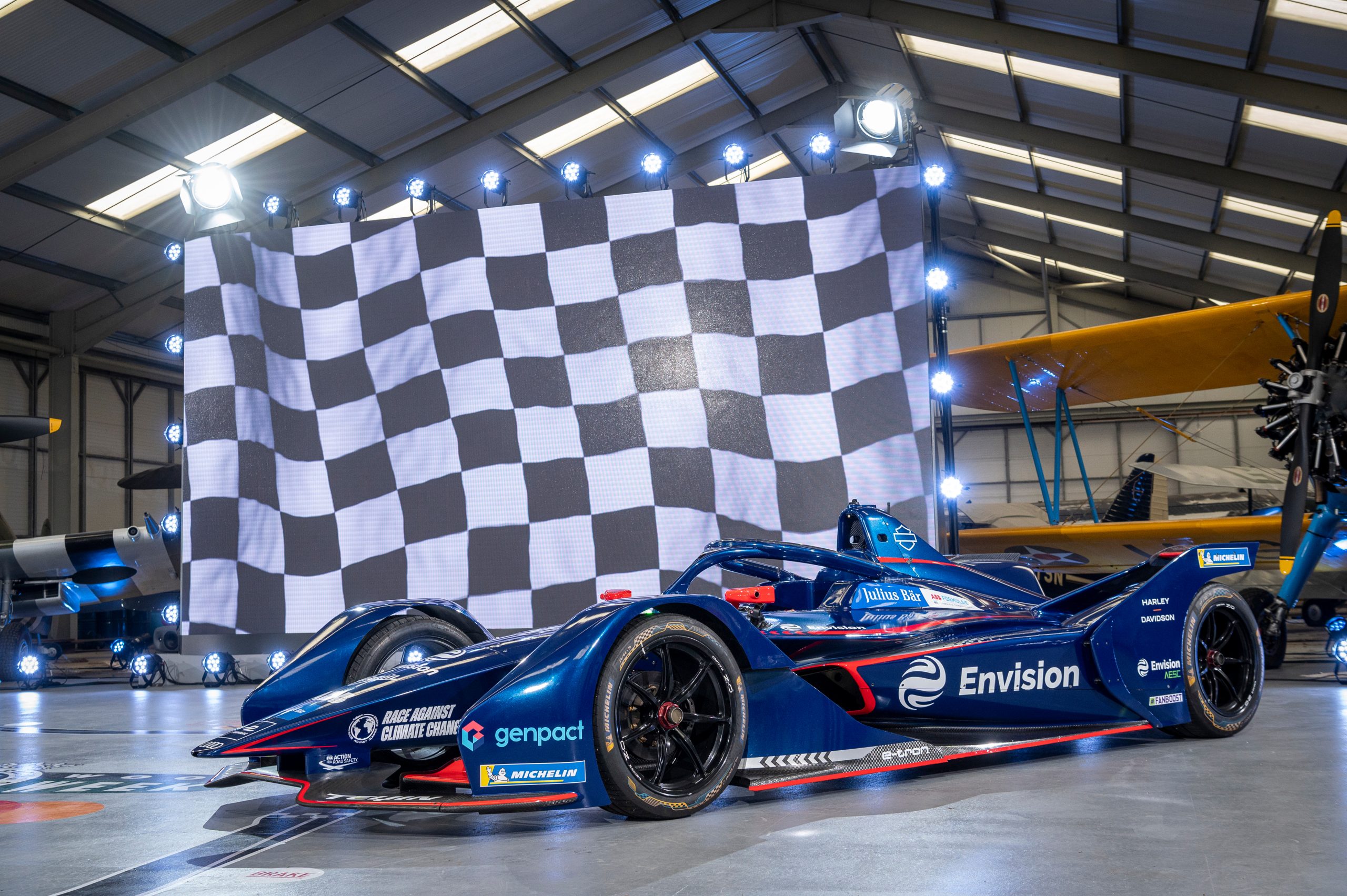 The Envision Virgin Racing Formula E car is a mighty all-electric competitor, the second generation of its kind it can each top speeds of around 240kph. Designed to handle tight street circuits – as the championship races in city centres – the gen2 car boasts agility alongside instant torque, allowing the car to go from 0-100km/h in around 2.8 seconds.

The car has proved it has the performance but weighing it at 900kg – including the driver – will size let it down around the iconic Goodwood circuit? 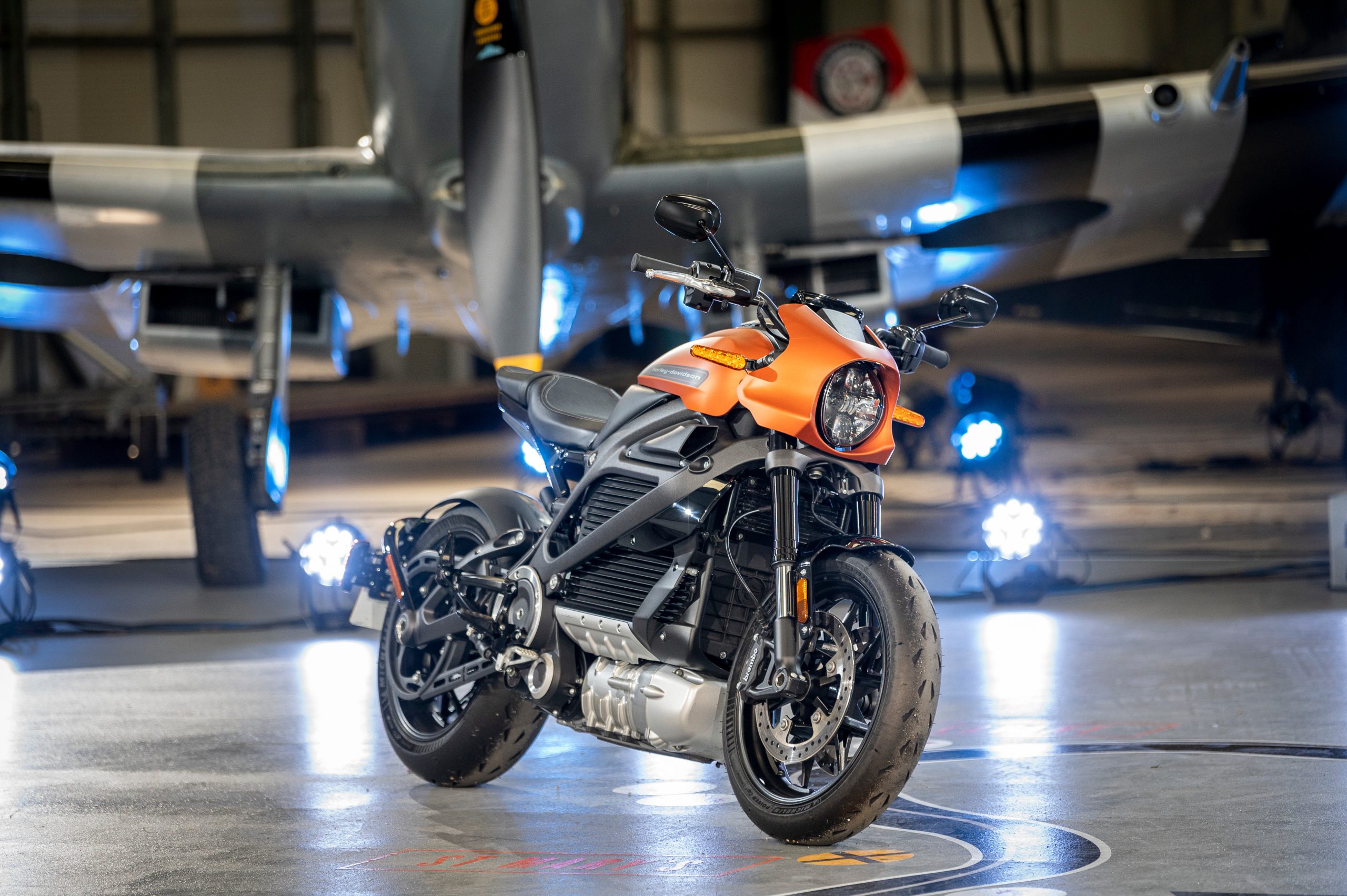 The famous Harley-Davidson brand have developed an all-electric motorcycle at the forefront of innovation, creating a signature Harley-Davidson sound that represents the smooth riding of the LiveWire whilst boasting amazing acceleration, going from 0-100kph in under 3 seconds.

With twist-and-go technology, the electric power means there’s no need for the rider shift gear or engage a clutch – meaning they won’t be slowed down in this race to the finish line! 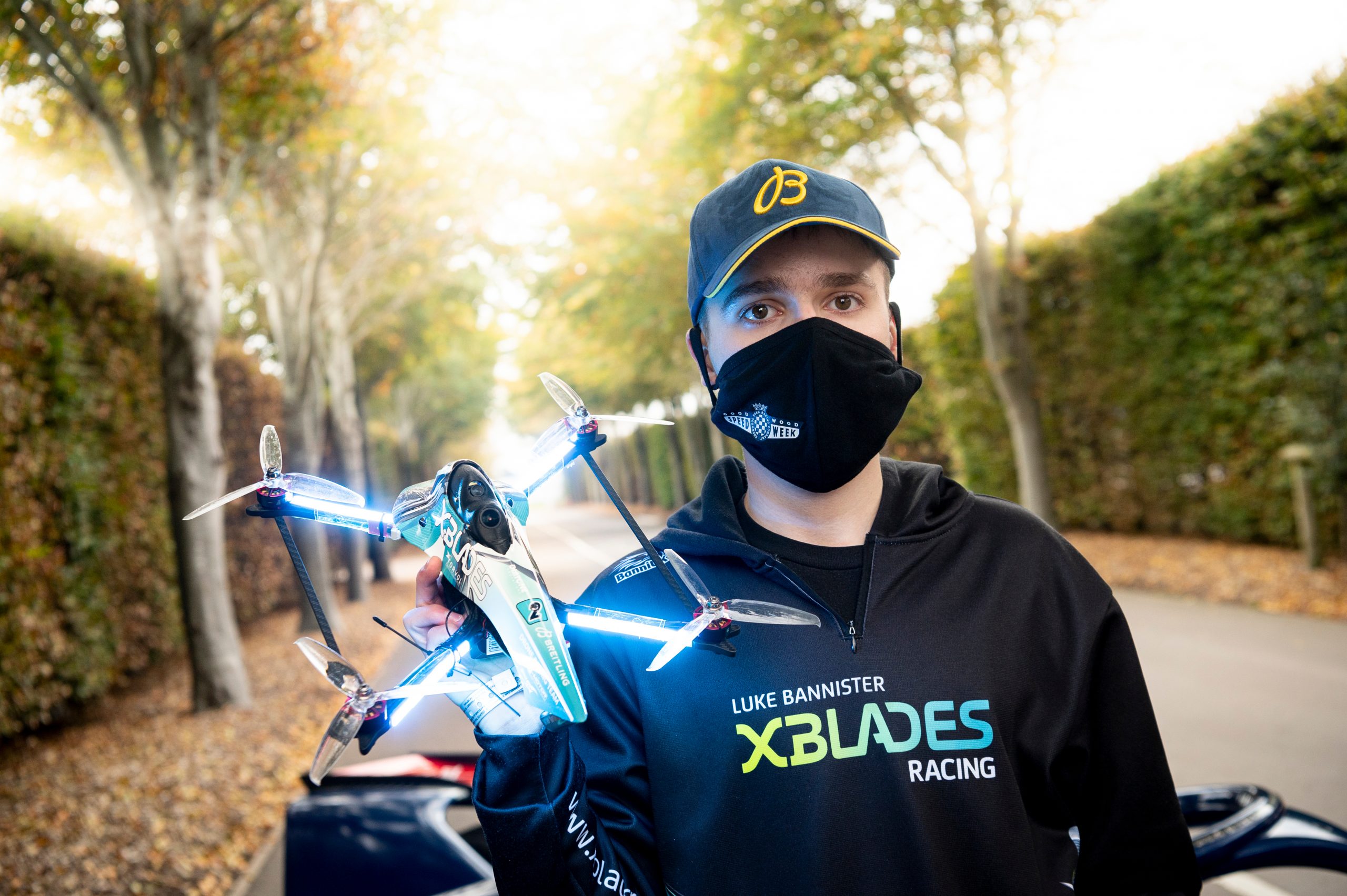 Is it a bird, is it a plane? No, it’s a racing drone! Light-weight and high-tech, coming in between 850-1000g fully race ready the Drone Champions League racing drone takes to the skies as a strong competitor. Built for extreme speed, agility and durability, the racing quadcopter drone is controlled directly by the pilot without the use of GPS or computer assistance. Reaching dazzling speeds of over 160kph, these drones can fly for several kilometres in the correct conditions.

Fitted with LiPo batteries that are easily changeable, the drone won’t be held back by flight power – how will it fair against it’s larger competitors?

You’ve got the facts, now watch the ultimate show-down!