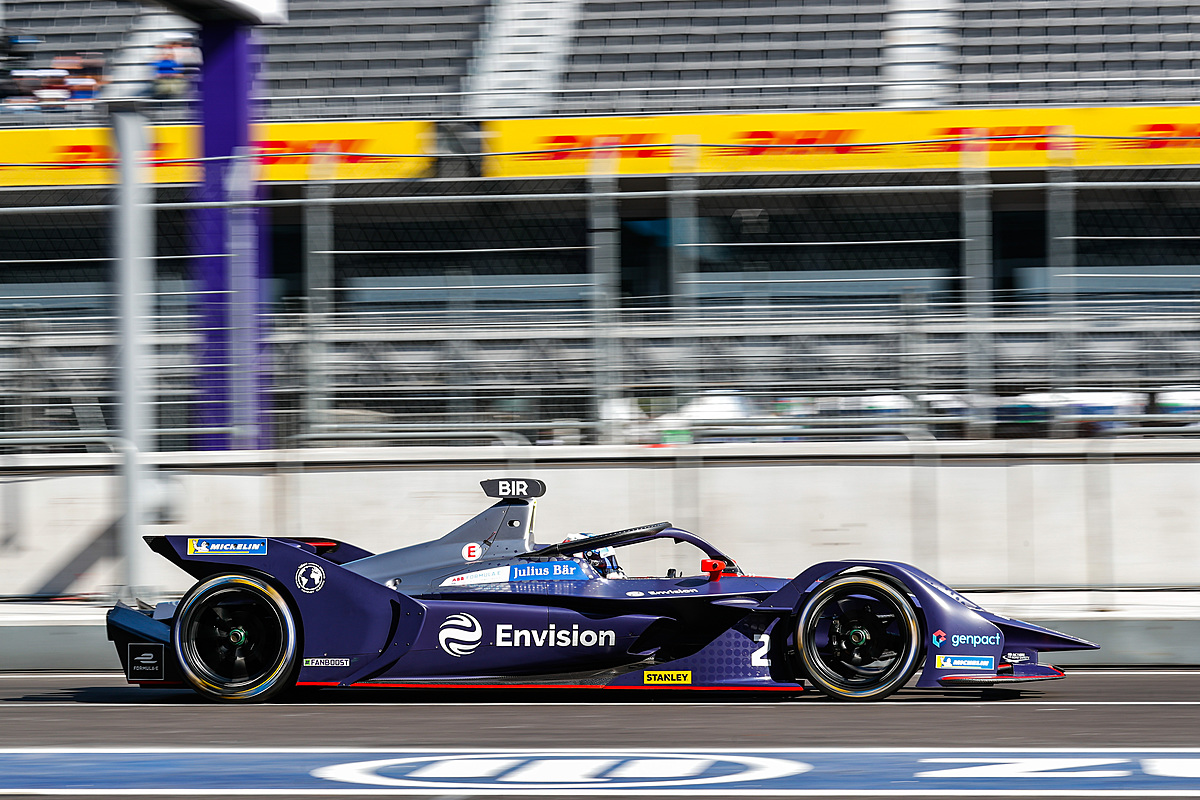 Bird posted a 59.384s to end the second practice session fifth fastest, and could have gone quicker had it not been for traffic coming into the Turn 14, 15, and 16 chicane on his final run.

In the day’s earlier practice,  the drivers used the session to get to grips with the 17-turn Autodromo Hermanos Rodriguez circuit, which Bird was able to finish P9 with a time of 59:731s, while Frijns crossed the line in P14 – both  encountering traffic on their flying laps.

It was also extremely tight between all the teams as 19 of the 22 cars were separated by less than a second after the 45-minute session.

Next up for the team is qualifying which gets underway at 11:45am local time with both Bird and Frijns running in group one.